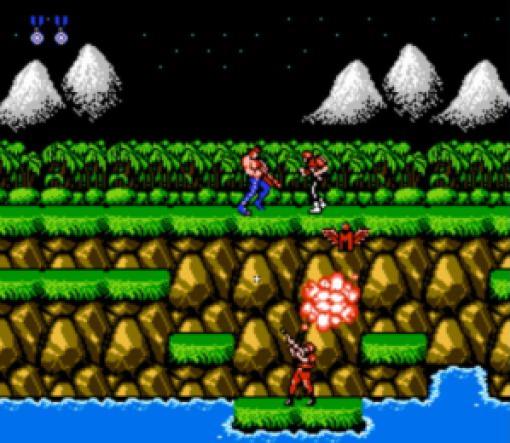 If you were around for the original video game revolution sparked by Nintendo back in the late 1980s (or have at least taken the time to backtrack, for those of us who weren’t there), then you probably think that some of the most challenging games from that generation deserve top accolades. In fact, it’s probably a safe bet that this same sense of challenge is not only what drew us into gaming but also what has kept us hooked. Battletoads, Contra, and even the original Super Mario Bros. were more than enough to keep us glued to our TVs, determined to win what seemed like a battle of life and death.

Fast forward about 10 years or so. While video games as a whole have advanced into a medium more revolutionary than some might have imagined, the challenge — specifically, the level of difficulty — that brought us to gaming in the first place may or may not be taking a backseat to a friendlier experience. Could this be an attempt to attract a larger crowd as the medium continues to grow in popularity? Don’t get me wrong — none of us are able to finish modern triple-A titles with a snap of our fingers, but we can’t deny the stark difference in difficulty when we compare them to many classic games. Some may see this as pure speculation while others can point out countless instances of decreasing difficulty in recent years. Something is holding video games back from satisfying those of us who seek a good challenge.

You want a real challenge? Try booting up a game from the last five or so years that doesn’t have an extensive tutorial within the first hour of the game. Nearly every title put out nowadays uses a tutorial mode to help the player along. 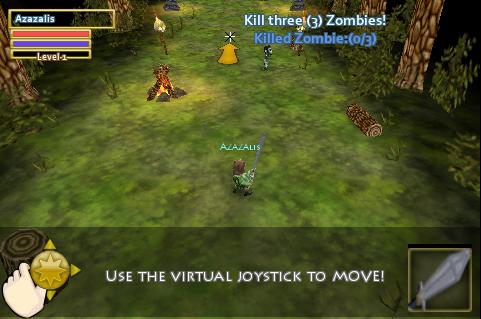 While these modes may have originated as optional missions separate from the main campaign, lately they have worked their way into the opening levels of our favorite titles. They’re now no longer an option. Take note that this may not be a bad thing in any sense. It’s actually quite convenient at times to be coached on the basics of a game before jumping into the danger zone.

If you remember, most games of past generations completely lacked a tutorial mode of any sort. We were given paper manuals (which have vanished in favor of the mandatory in-game tutorial), but unless we were willing to take the time to read through them (and, let’s face it, many of us were not), we had to figure things out all on our own. The tutorial in itself is a prime example — and perhaps the most obvious one — as to how video games are becoming easier for players to handle. Just keep in mind that many modern releases have also given us the option to turn off tutorial messages in the settings.

Something we can’t ignore whether we like it or not is that many of the big-name releases of the current generation use scripted events almost relentlessly at times. Not only that, but what used to be the 6-12 hour average has sunk to 3-5 hours for many titles. 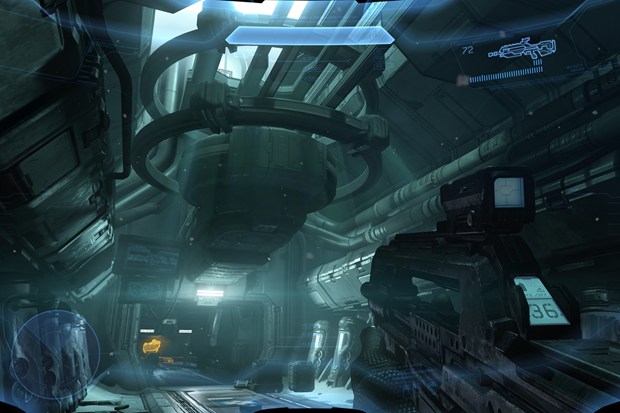 While scripted events have existed in gaming for quite some time, never before have they been put to as much use. How hard is a game really if it holds your hand from start to finish? It doesn’t completely, of course. We can still lose, but there is almost no sense of strategy — no need to put your skills to the test nearly as much as we were required to in games on the original Nintendo, Super Nintendo, Sega Genesis, or even the PlayStation.

Then, there’s length. Many games are, without a doubt, much shorter than those not too long ago, to the dismay of many. Again, how hard is it to beat a four-hour game, especially when scripted events guide you swiftly through the narrative? Some may not see this as a bad thing — it’s not the end of the world — but there is a reason why a game receives a huge amount of praise today when it reaches a maximum of 12-48 hours in content.

Remember when it was hard to complete a task as simple as jumping over a pit of death? As these objectives grow more and more commonplace, their initial impact begins to wear off, and what was once a feat to be reckoned with is now second nature.

For instance, remember when you needed to use a cheat code to bring a second player into your game because shooting an enemy from a reasonable distance was almost impossible? Now, many shooters of this generation feature an “aim assist” as a way to nudge players’ crosshairs in the right direction. What about the generous amounts of loot and ammo found in many open-world shooters? Many of you may remember a time when supplies were scarce, and the little that you had needed to be used sparingly. How about the skimpy amount of health given to your character in old games, where taking damage a few times — or even once — would lead to certain death? No such dilemma exists in many modern games, where regenerating health is a standard feature. And let’s not forget the many overpowered weapons within arm’s reach. We had to work hard to obtain what were once considered “power-ups.”

I’m not just talking about shooters here. Gameplay in general has become much easier to master. As video games continue to rise in popularity, developers continue to adjust their formulas to create something that almost anyone can do. Some of us may not like it, but we still have our tried and true difficulty settings available for when a game becomes too easy.

It really seems as though video games don’t present the level of challenge that they used to, but is this necessarily a bad thing?

Tutorials are convenient, gameplay tweaks can often be disabled, and short, highly scripted narratives are in fact a welcome addition for those simply looking for an entertaining and memorable experience.

Let’s try not to be too bitter about the increasing popularity of video games (that’s not what we’re here for). After all, there will always be a sense of community within the gaming universe. For those of us who still have a soft spot for a hardcore challenge, select titles such as Super Meat Boy serve as a tribute to what we treasure about our favorite, most challenging games. And I’m sure that titles like Dark Souls — games that go out of their way to revive that classic sense of frustration and determination — have not left our consciousness just yet.

Let me remind everyone out there that in many cases, a game is only as fun as you make it. While some titles may not always present us with the best challenge, our senses will never fail to assist us in finding new and improved ways to test ourselves. It’s one of the greatest aspects of playing video games.