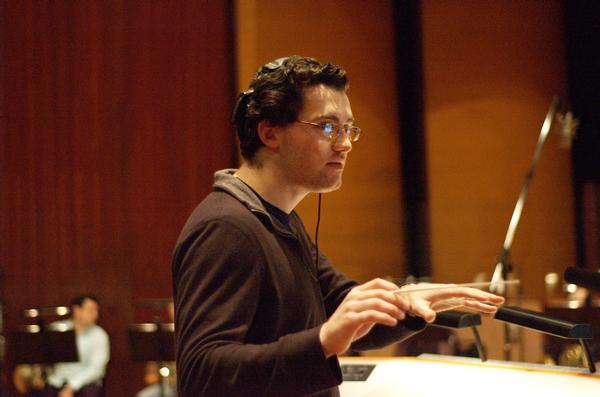 Composer Austin Wintory — perhaps best known for his outstanding score for Thatgamecompany’s PlayStation 3 exclusive, Journey — has been nominated for a Grammy. This marks the first time since games became eligible for the award back in 2000 that a complete game score has actually received such recognition.

So why exactly did it take so long? Certainly, games since then have had some epic scores worthy of at least serious consideration. Ask Final Fantasy or Halo fans, and they will tell you that those games would not be nearly as memorable without their epic soundtracks. Up until 2011, games were relegated to the category “Other Visual Media,” but recently, the Recording Academy has decreased the number if nomination categories as well as reworded them to make inclusion of video games a reality. 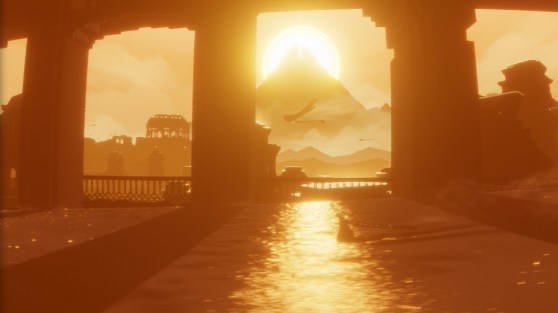 While many of us are most familiar with the unforgettable sounds of Journey’s moving score, some gamers may also remember Mr. Wintory for his work on Flow, Thatgamecompany’s first PSN exclusive title. Both Journey and Flow’s visuals are matched perfectly with the audio. Moments in Journey — such as the exciting and stunning sand slalom scene and, of course, its breathtaking conclusion — simply would not have been as much of an experience if not for Mr. Wintory’s talents.

I mentioned in a previous article how some reviewers compared Journey to a religious experience. In her book, Reality is Broken, Jane McGonigal explains how epic game environments, visual and audio, can instill a sense of awe, a sensation that is “closely linked with feelings of spirituality, love, and gratitude.” This feeling of awe and wonder are present in Journey in almost every moment. And I believe that these experiences rely heavily on the wonderful score provided by Mr. Wintory.

If this nomination is setting a new standard for video game soundtracks, we can now begin to expect to see more of our favorite titles represented at the Grammys, and hopefully, those games will walk away with a trophy that shows just how far the medium has come.

Fans of Austin Wintory can download almost all of his work at his Bandcamp page here.