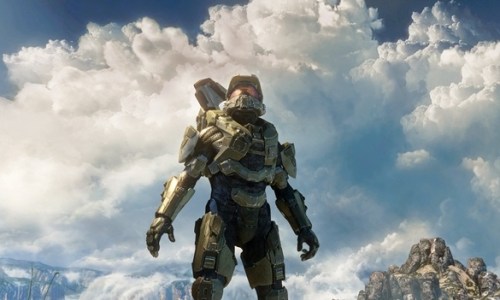 In the dawning of a new year and the midst of difficult times for video games — between government spotlight and media scapegoats — a longtime and passionate gamer may or may not find himself reflecting on the current state of video games. After all, this is something of great importance to us, more important than many onlookers may understand. Just as others easily become engrossed in the sports season or their favorite running television series, those who love video games truly see them as more than just entertainment to pass the time.

With 2012 behind us, we look forward into the future of video games with both wonder and angst.

Maturing of the medium

In the past few years, titles such as Heavy Rain, The Walking Dead, or almost any game showcasing an in-depth and involved storyline stands as proof of how video games have matured and reached new heights as the medium progresses (even if only a little at a time). Take a nonbeliever, have him play a title like The Walking Dead, and witness how quickly his opinion may change about whether video games deserve to be taken seriously.

As a gamer, how many times have you been told something along the lines of, “It’s just a game”? Though it may be a bit difficult for some to understand, video games have the uncanny ability to pull players into their world much like books and movies can. On the other hand, when games feature a high level of player choice, players may feel even more emotionally attached to the events transpiring onscreen than in any other medium of storytelling. In this day and age, developers have been able to use new and improved methods of gameplay, and looking back at where video games began, one cannot deny how far they have come from a simple two-button layout with 8-bit graphics.

Of course, there will always be obstacles holding us back. Gaming has reached a level of severity where issues such as sexism, greed, and journalistic integrity can no longer be ignored. When I mention “issues” within the industry, I am not referring any form of elitism or overused tropes and genres, for these things will always exist in any sort of community and are aspects of it that eventually have to be accepted. 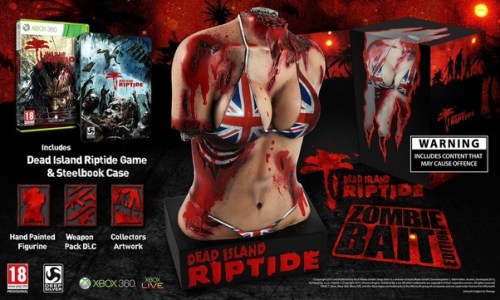 On the subject of sexism, you would have to be living under a rock to be uninformed about the staggering amount of sexism in the video game industry today. This stems not only from the community but also from the developers themselves. Between the stir caused by a Hitman: Absolution trailer (see below) and the recent collector’s edition of Dead Island: Riptide (pictured above), it’s clear that the issue is still a prominent one in this day and age. It’s also painful to witness the hostility coming from certain niches of the gaming community on the topic. In other words, women who are unafraid to voice their opinion are attacked, and men who support them are labeled as “white knights.”

For those of you who are unconvinced, the hash tag #1reasonwhy practically dominated the gaming community on Twitter late last year. Female developers and gamers used the tag as a way to step up and talk about exactly how the industry is alienating to them at times. Scantily clad women with one-dimensional personalities have practically become commonplace in video games at this point.

So … what exactly do scantily clad nuns have to do with Hitman?

Aside from sexism, the industry today also suffers from an unsettling amount of what many see as greed. Disc-locked downloadable content, or downloadable content released the same time as the retail disc, has been creating tension and outrage among the community for quite some time — not to mention the varying opinions on whether paying an extra 10 dollars or so to partake in online multiplayer is fair or not.

Of course, how can we forget the questionable journalistic integrity of the industry? The answer is not one that can easily be revealed, but many believe that the bigger the name of a franchise, the friendlier the publicity and reviews will be for that particular name as the underdogs are shamelessly cast aside, ignored, and criticized for qualities that would most likely be excused in a popular triple-A title. This is a subject that could easily spark a debate lasting for hours on end; therefore, I’ll leave you to decide the matter for yourselves. 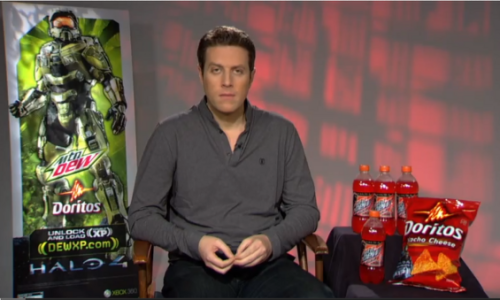 Let’s be honest here — the mainstream media does not take video games seriously in the slightest. The medium is more often than not looked down upon as shameful or as a joke. Think about the last time a “gamer” was portrayed in a movie or on TV. They’re usually lazy, antisocial, and out of shape, right? Like it or not, that’s how we look from the mainstream media’s point of view. Now, do these traits accurately describe the entirety gaming community? Of course they don’t, but the fact is, video games are an area that the mainstream media may never quite understand. And when something is difficult to understand, it is always far easier to cast it off as “weird” than to put forth the effort required to see it from an insider’s perspective.

As if this wasn’t enough of a setback, the video games industry also acts as a convenient scapegoat for those looking to blame an easy target. In no way will I attempt to downsize the tragedy that occurred in Connecticut last month, nor will I attempt to do the same toward any sort of past event. However, I can’t ignore the level of hostility targeted at video games in the wake of any occurrence of this sort. It’s completely understandable that anyone experiencing that kind of loss would feel a certain way, and that person undoubtedly has the right to feel anger toward his society. This is not the guilty party who points the finger at video games for causing these attacks of senseless violence. I think it’s safe to say that most people know who exactly is to blame and who it would benefit to divert attention on to video games instead.

Unfortunately, as stated earlier, the majority of the mainstream media does not understand video games; therefore, the number of people involved in a witch hunt against them is often far greater than those willing to defend video games and their communities. This has always been the set-in-stone structure of scapegoating, seeing how other types of media have also taken the blame for violence before video games came into the picture.