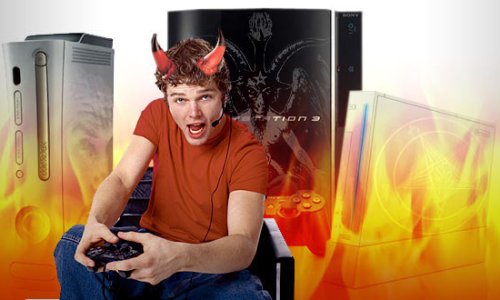 Just recently, the U.S. government has been given the go-ahead from President Obama to conduct extensive research on whether or not video games actually plant a seed for violent behavior. As much of an outrage this may seem to be, the truth is, we as gamers know for a fact that any human being in his right mind would be perfectly capable of separating fiction from reality. Therefore, those with a close connection to video games may feel a slightly lower level of anxiety toward the matter, knowing that there’s nothing incriminating for these government researches to find. If video games do not cause violent behavior, then scientific studies should prove this, and we should have nothing to worry about.

The rising popularity of video games

In recent years, video games have reached a status of popularity within pop culture that’s greater than it’s ever achieved before. One could say that video games have reached a “trendy” status above all. On one hand, it can be quite encouraging to see something you are passionate about rise to a new level of acceptance, but on the other hand, a certain amount of bastardization is to be expected, to the dismay of many longtime video game enthusiasts. While it is productive to be open to newcomers and help showcase the medium and its community as an accepting one, it is also difficult at times to deal with the “bandwagon.” It’s understandable that appearing like an elitist in a situation such as this is highly unavoidable, but the fact remains the same with any type of media: those who arrive late to the party do not always come off as legitimate or as genuine as those who were there to begin with.

One longtime gamer’s opinion on the rising popularity of video games.

There was a time when playing video games was considered “uncool” and being a “nerd” was condemning. If you just happen to be among those who were unfortunate enough to be looked down on, the fact that it’s now acceptable and even encouraged in some cases may or may not come off as insulting. You’ve been passionate about video games for years, so how does anyone slavishly following a trend have the right to make the claims that they do? 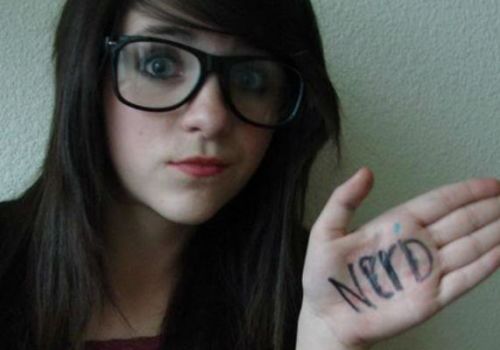 Now, let’s get one thing straight. There are quite a few of these newcomers who genuinely feel drawn to video games and eventually grow to care for them as much as some of the veterans do. And it’s only fair that they are given a fair chance at acceptance, just as you would expect anyone else to do for you. In the end, those we may see as “fakes” more often than not stick out like a sore thumb. Some may ask, “What’s the big deal?” Look at it this way: when you’re a tried and true fan of a sport, a genre of music, a series of movies … of anything … and your passion reaches a trend status on the border of exploitation, you too would jump to the defensive, keeping a keen eye out for those who are simply looking to cash in.

Like in any other industry, video games have and always will experience its ups and downs. The gaming community can take pride in the innovative ways that video games are advancing into a new generation. On a different note, one has to remember that whenever it seems like things are at their worst, the best is never too far ahead. It’s worth remembering that the media finds more success in showcasing the bad over the good, and a lot of the time, to find the best in the state of things, one must simply know where to look.

As for the video games industry, rough times are to be expected just as they are anywhere else. We still have much to look forward to even if certain obstacles may distract us from our main goals. Learning from our mistakes is often the hardest method of advancement, but it’s one of the most beneficial.