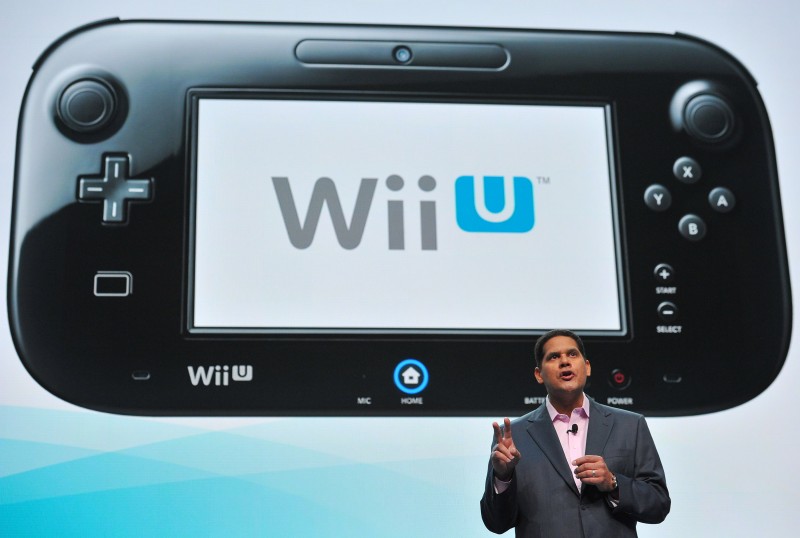 The imminent demise of the game-console market is here … again. Over the brief lifetime of the electronic entertainment industry, the death of dedicated hardware has been predicted, debunked, and predicted again.

The 1983 Sears Wish Book dedicated 16 pages to game consoles and software. Two years later, the Christmas catalog didn’t include a home video games section at all despite the forthcoming release of the Nintendo Entertainment System (NES) in U.S. markets, a flourishing computer games industry, and the ubiquitous presence of arcade cabinets in every mall, roller rink, and pizza parlor in America. Why? Because some guys in toy marketing said video games were a defunct fad.

Buzzfeed’s Joseph Bernstein recently published an article indicting the games press for allowing its enthusiasm to miscast the Wii U’s shortcomings at launch. I take some issue with that assertion. Give the writers who make up the best of games journalism some credit for learning from the past. The last three Nintendo systems — the DS, Wii, and 3DS — all were met with enormous skepticism and criticism from the press, and all subsequently succeeded at market.  Games journalists learned with good cause not to underestimate the ability of Nintendo’s strange ideas to catch on with the public.

The reluctance of games writers to dismiss Nintendo in the months following the Wii U’s underwhelming launch are largely based in an appreciation of history. They’re taking the past into consideration in their cautious optimism that strong summer software announcements could strengthen the Wii U’s market position. They’re also remembering that Nintendo’s conservative business strategies have made relative “failures” like the GameCube extremely profitable for the company. Considering reports that the Wii U currently turns profitable for Nintendo after a single first-party software sale, their hesitancy to declare the end of Nintendo as a hardware manufacturer makes some sense.

Yes, the press did build up a pretty loud buzz around the Wii U. Focusing on exciting events is how these sites post ad revenue, just like every other news agency in the world. But speaking broadly, the press didn’t get the story wrong. They reported on frustrating firmware updates, slow application load times, and disappointing sales as they happened. They did their jobs and, in many cases, did them very well.

With Sony’s PlayStation 4 (PS4) launch announcement, naysayers around the net are again decrying the collapse of the traditional console industry. They might be right. Maybe consoles are going away for a while — maybe even forever. We don’t know that that’s going to happen. Everything we say right now about the supposed imminent demise of Sony and Nintendo is at best speculation and, at worst, pure hype.

Everybody calm down. We don’t know what’s going to happen next.