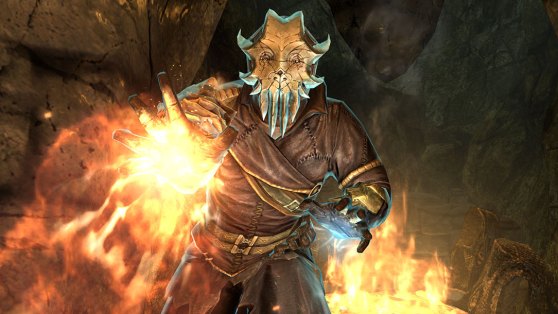 Video game publishers have bastardized and stretched to its limits the original concept of downloadable content (DLC).

DLC has become a staple of the video games industry within the last generation, and nowadays, it would be difficult to name a major release that is without at least one add-on. This extra content gave developers a way to continue to create reasonably priced supplemental material for their titles after launch and give players a reason to return months after completing the game.

It’s a shame to look at the state of things as they are now. DLC has been a subject of controversy for the gaming industry and its community for the past couple of years.

Too many times, players have found such content on the retail disc locked away until they pay an additional fee — not to download the content per se but to allow access to it on top of the $60 they already paid. On countless more occasions, publishers have released DLC on the same day as the game, which has led to speculation that it was developed alongside the base game and simply set aside to bring in more sales (and it’s a reasonable theory). Needless to say, the community has been in a state of outrage due to these methods of abuse, and now DLC is more commonly scoffed at than greeted with excitement.

Capcom has earned a rightful amount of infamy for including a staggering amount of disc-locked DLC in its recent titles.

I won’t go into too much detail on the shady practices of publishers regarding DLC, for that is a subject that would be better discussed separately. What I would like to do with this article is remind the guilty parties of what players are really expecting from their downloadable content and what the practice of releasing it is supposed to be.

As stated earlier, downloadable content was originally meant to revive players’ interest in a game after its release. Players expect to have a reasonable window of time to move on from these titles and then come back upon hearing word of an expansion. Downloadable content released on the same day as the retail launch is generally looked down upon not only because the content has already been developed and should have been included on the disc but also because players now have to pay an additional fee on top on a steep $60 price. How should things work in contrast to this?

Look at Bethesda, for example. Many of the studio’s open-world role-playing games, such as the The Elder Scrolls and Fallout series, have been fortunate enough to been given an exceptional amount of DLC, with each expansion released a month or two apart. These often come with new and original stories and an abundance of side content, all taking place in a new location along with new weapons and gear available for the player. Bethesda, among a few other companies, has provided us with some quality content on a reasonable timeline of launch dates. This is an example of what the community sees as what DLC is truly intended to be. You don’t hear complaints about DLC of this nature, do you?

Fallout: New Vegas offers a substantial amount of quality content with its DLC expansions, such as Honest Hearts (pictured above).

Other titles — usually action-based shooters — are applauded for releasing loads of additional multiplayer content, which continue for almost a year after the retail game’s release. This includes map packs, weapons, and new player classes, among other additions. This method has successfully kept players attached to the content’s base title and supported its multiplayer community for long periods of time — even after the next entry in the series is released.

In instances on PC, where an exclusively multiplayer title is free to play (such as on Steam), new content is constantly being made available, and in turn, the servers for these games never fail to fill to their limits. Such is the case with Team Fortress 2. Released back in 2007, this title’s multiplayer community remains alive and well to this day thanks to the developer’s constant effort to put out new content at a reasonable date and for a fair price. 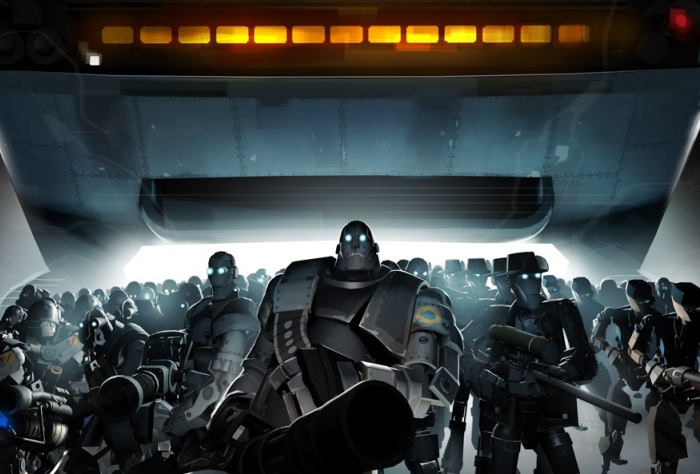 The recent Mann vs. Machine expansion for Team Fortress 2 is a prime example of content that keeps a title’s multiplayer community alive years after release.

On certain occasions, DLC is offered to players at a free price, such as with Tekken Tag Tournament 2, released in late 2012. As favorable as this method may be (honestly, who doesn’t like free stuff?), we can understand the fact that free content comes at the cost of the publisher and can only be available on occasion.

Downloadable content is currently a far cry from what it originated as, and unfortunately, gamers are rarely treated to proper DLC. If the gaming community wishes for the state of DLC to improve, a good way to facilitate this would be to simply refrain from purchasing any sort of content that it sees as unfair or out of line. That may be easier said than done for some, but if publishers realize that sales are decreasing for their disc-locked and day-one content, they may see no point in continuing the practice.