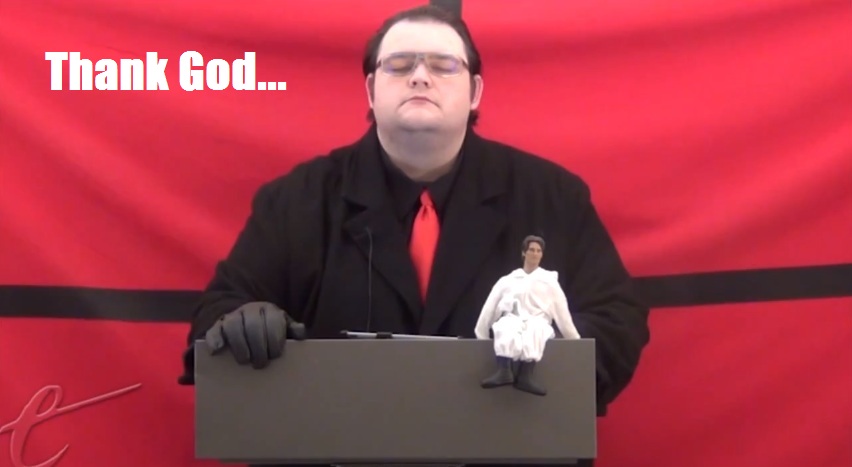 Though I can confirm that videogames journalism is an incredibly fun and privileging job, it certainly has its flaws. One key defect is the fact that most reporters are participants of this industry based on practically no professional or outstanding criteria. The bulk of what you read today comes from individuals who have no vocational training in traditional journalism, as well as no significant background in the medium, itself. In many cases, mere passion for the hobby is grounds for hiring.

It’s not difficult to see that this practice consists of a large number of people who lack the job’s basic disciplines and bring their own subjective views, boorish approaches, and closed-minded perspectives to it. They neglect objectivity, a neutral voice, and the humility to understand that writing for a professional publication does not add validity to their words.

The typical games critic you see today is no more qualified for the job than most hobbyist gamers. Many people have claimed that our Journalism is broken, but that’s impossible when it lacks manufactured products to break. 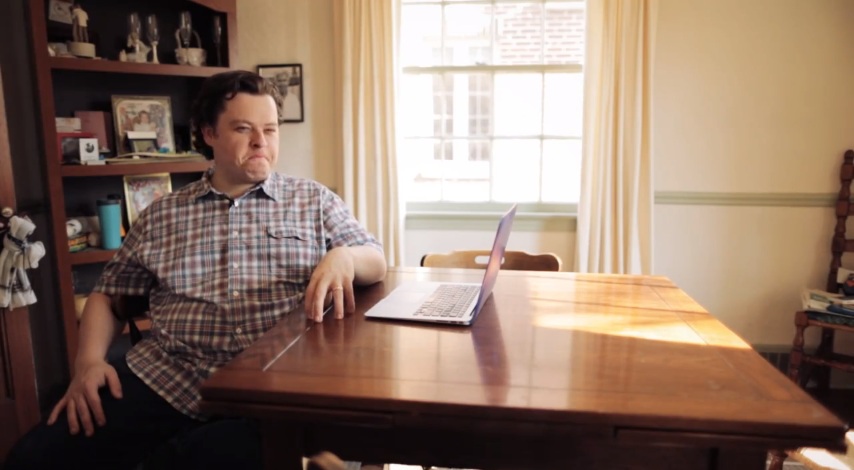 “I don’t look so much into experience. I don’t care so much about where people have written.” – Justin McElroy, Polygon managing editor

The inspired word of Todd

A large element of videogames journalism is simple commentary, and the majority of that is anecdotal and based on minimal information. Contrary to popular belief, reporters aren’t out braving the trenches of this business in search of scoops. Instead, they are confined to office spaces and are typically given content that is readily available … usually spoon-fed to them from publishers in the form of press releases.

Commonly, whenever a popular site provides some form of breaking news, it either exclusively comes straight from the industry in a consensual fashion, is offered by anonymous or “personal sources”, or is circumstantially heard in the distance (often during events, public demos, hands-on previews, and so on). As most of us know, it’s not uncommon to see publications perpetuate rumors or speculative information that we’re expected to take on their professional word alone, with little to no significant evidence backing it up.

Due to this, not only do we see a large amount of emotionally charged reporting, but also an abundance of “editorial”, which is based almost entirely on opinion. And since the majority of journalists lack the fundamentals of their profession, that opinion is presumed to be somewhat absolute.

Reporters see their respective site or blog as a podium, and their readers — the open ears in the pit below — as a justifiable reason to regard everything that leaves their lips as pure gospel.

It’s with this we see the great irony of videogames journalism: relatively uneducated individuals providing their wholly subjective opinions and criticisms, yet unable to accept challenges in return. This is only punctuated by their tendency to openly expose the hard-working development sector’s difficulty with accepting harsh critique.

Many tend to call this hypocrisy. 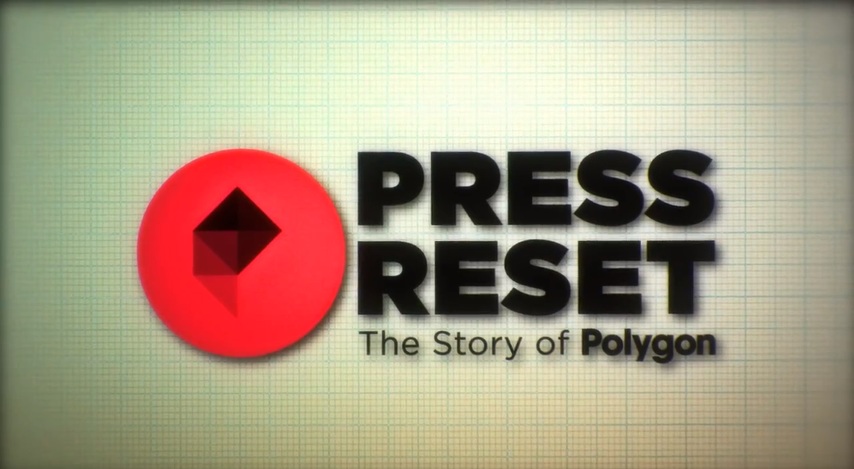 This exposes another important flaw seen in typical games journalists: the inability to handle dissension or skepticism.

Amidst claiming to understand that the beating heart of their profession is information (and providing that of their own), most journalists often plug their ears regarding contradiction — even from their peers. Sure, nobody likes to be corrected or opposed, but therein lies a key element of journalism: The material is what matters, your own sensibilities be damned. If they’re so bent on being right or only adhering to what comes out of their own mouths, they’re in the wrong club.

In most other cases, these back-and-forths don’t even aim to expose a victor. Opinion, in all its forms, typically generates discussion and debate within inquisition and academia. This is its value, if it ever had any.

Again, while lacking the basic disciplines of their job, videogames journalists refer only to the “Church of Me”, and therefore dissension is not only blatantly ignored, it’s sometimes aggressively opposed, and the simplest of excuses are often used to shut it down. They deem such things an affront, an insult to their intelligence, and so they are content with perpetuating potentially bad or incorrect information that is their own, while leaving possibly valuable third-party info completely unrecognized. 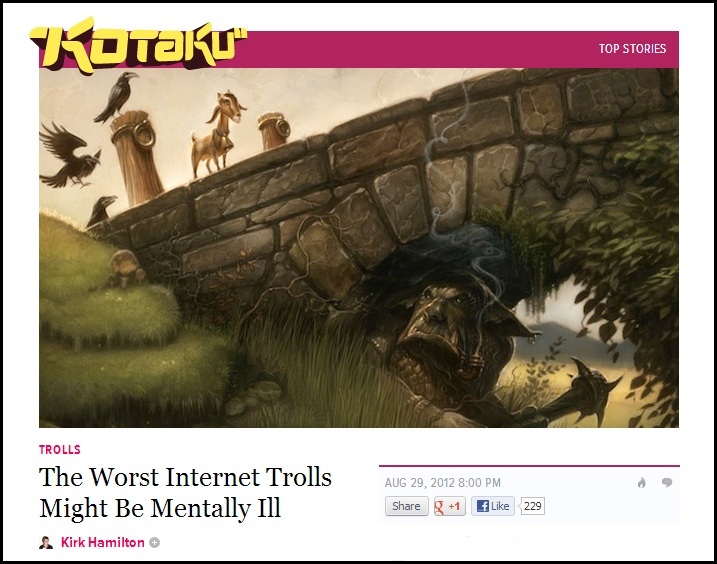 Dare to fall from grace

If journalists are going to constantly boast their reverence, understanding, and respect for their own profession, then it’s not at all improper to test such an attitude — within reason. Much like a scientist, they need to retain a rational and open mind, so as to recognize and accept facts and logical, persuasive arguments.

Information and objective, well-conceived points should be to a competent journalist what lost souls are to a third-world vicar. Coveting that which is abundant to the skillful speaks of nothing but inadequacy.

Challenging the views and words of the average games journalist should be actively celebrated, because it’s with that very attitude they strove to seek such perspective. This is not to say that crassness should be one’s approach, of course, and a conspiracy-theorist attitude toward every bit of information must certainly be avoided. Nonetheless, a questioning spirit is undoubtedly advantageous to those who want to make sense of their world … or, in this case, the videogame medium and industry.

The key is to proudly indulge such mannerisms and to not let anyone discourage or condemn them. Games journalism is not a religion. Kotaku, Joystiq, GameSpot, IGN, and GamesRadar are not churches. Their editors and contributors are not priests. And you are not a sinner for objecting. Ever.

The swan song of an opinionated individual who can’t handle opinions.

Through the eye of a needle

It’s important to understand that the common videogames journalist’s mind tells them, “Well, look what site I write for! Why wouldn’t my words alone retain more credibility than most others?”

With that, most of them don’t really care much about what anyone else has to say, and are therefore unwilling to recognize potential flaws in their work. They don’t want illumination or relation, they want to be followed. Readers aren’t typically regarded as equals, but rather wide-open mouths awaiting food pellets.

Journalists forget that we all come from the same mold, yet some have been in the oven for so long that they no longer remember what it’s like to be shapeable. To challenge their views is to scare the piss out of them, like a riveter stumbling on skyscraper scaffolding.

One way or another, they need to learn what their profession entails, which includes accepting the fact that simple commentary will be put to the test. It may not always be easy to handle, but it is a natural hazard of their job, and in their own words, we all should say … wait for it … 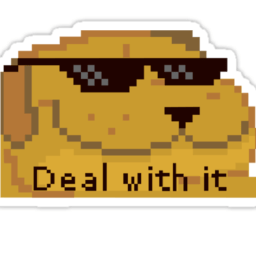