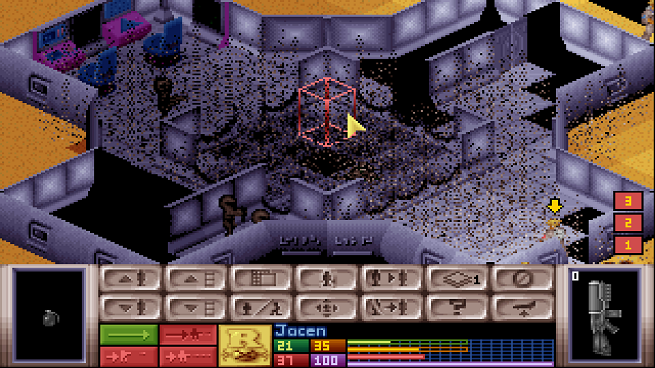 As this generation of gaming is coming to a close, I’ve been mentally cataloging the titles that are still worth mentioning — the games that transcended the “eh, it’s all right” and moved on to being classics and legends. The real must plays. Right now, it’s not a terribly difficult to become overwhelmed by all of the choices. Recent releases like XCOM: Enemy Unknown and Dishonored show that there’s still more room to explore and innovate in old genres, and the innumerable sequels released every year remind me of how much I liked their predecessors (especially in the case of Ninja Gaiden 3).

But something about this bothers me — something intangible and difficult to explain. With the emergence of digital distribution as a valid way to deliver classics (read: great place to dump games while people still vaguely remember them), those forgotten titles have had a chance to regain the following they may have once held, but I have to wonder how many still deserve one.

Time has a tendency of weeding out the weaker picks because of the public’s ever-changing taste in video games but also because some titles have fallen to the wayside due to poor design choices. The role-playing, the adventure, and especially the horror genres have all seen massive advances just within the last year, and that leaves the genres’ forerunners in an awkward position. It’s easy to recommend the classic PlayStation Resident Evil over Resident Evil 6, but how difficult is it to convince someone to play the original X-Com? 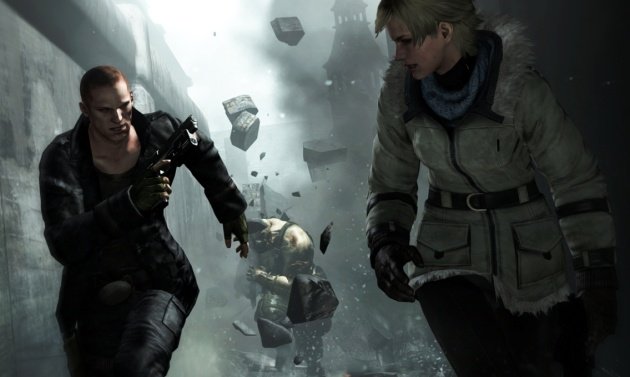 Above: I still have nightmares … if only they were about the monsters.

X-Com: UFO Defense (pictured top) is a fantastic game and cheaper than ever now that it’s available digitally, but there are still so many obstacles to overcome in order to properly play it. Learning to use the interface is no small task, and the game’s high learning curve can make many encounters frustrating. And depending on what operating system the computer is running, it may not even work correctly.

XCOM: Enemy Unknown doesn’t have these problems, and it’s not because it’s an unworthy successor. It’s strategic, intelligent, and at times brutal — everything a modern X-Com should be. The developers at Firaxis Games managed to create the game that X-Com fans really wanted and that casual strategists longed to play. There’s little to no excuse anymore for rounded gamers to avoid giving the series a go, and it’s hard to blame them for not doing it sooner.

The fact of the matter is that audiences aren’t quite as tolerant anymore. Now, that’s hardly an excuse to avoid playing something different, but that doesn’t seem to faze people. Day after day, I see people coming back to the same franchises. Even when they have other uncompleted games available, they’ll continue playing for hours just to unlock that next thing or find the last collectible. It’s a sad thing, really, but this a problem that has become increasingly real to me.

Anyone who knows me well knows my love of obscure and independently developed games; it’s like an addiction. It probably is an addiction. There’s something incredibly appealing about finding a system’s hidden gems — the games that, while not always remembered fondly, bolstered the system’s library to include titles beyond the initial triple-A system sellers. Off-beat games like Odama, Indigo Prophecy, and Way of the Samurai are the pride of my collection, and I can’t even begin to list some of my favorite indie games. 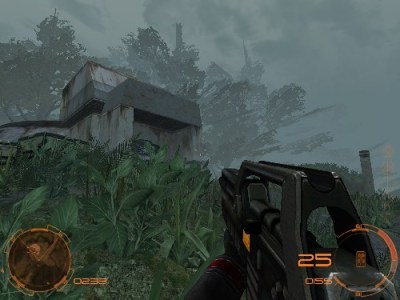 Owning so many games and being able to play through them is an amazing experience. But as time has progressed and life has become more complicated, it’s begun to lose a bit of its appeal. Make no mistake; many of the games that defined their respective genre can still stand on their own today: Super Mario 64, StarCraft, Mega Man, Castlevania: Symphony of the Night, The Secret of Monkey Island, and Half-Life — some games are just impervious to the passage of time.

Others however, are not. Wolfenstein 3D is often looked upon as the first true first-person shooter, a title it justly earned thanks to its unique concept and innovative design. That was 1992 though; despite how much it has in common with modern shooters, Wolfenstein 3D hasn’t exactly aged gracefully. Its maze-like levels are still fun to play through, but even a title like Doom, which was only released about a year later, has more to offer than the genre’s grandfather.

Now, I doubt anyone would seriously suggest ignoring the beginning of one of the largest genres currently in existence, but it does bring up a question: What makes a game worth preserving and playing? Is it the availability and price of the title? Perhaps it’s more dependent on how well the mechanics and user interface have aged. Or could it be that there’s something deeper? 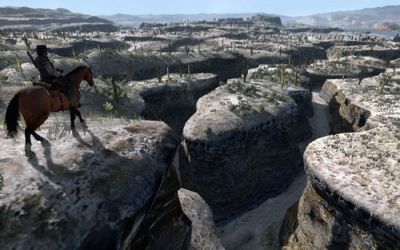 For me, a gaming enthusiast bordering on obsessive-compulsive, it doesn’t take much to see value in a game. Take Techland’s Chrome, for example; it has almost no unique features or importance to the evolution of video games and was released around the same time as far better games (Max Payne 2, Prince of Persia: The Sands of Time, and Call of Duty). This is, by all indications, a very generic shooter from a small developer.

But upon closer inspection, Chrome takes on a whole new appearance. Ignoring that Techland would later go on to make Call of Juarez, Dead Island, and the upcoming Dead Island: Riptide, Chrome is one of the first Polish-developed action games to be well-received outside its country of origin. An interesting tidbit, considering it’s a heritage I share, but it’s not the only reason I found my time to be well spent.

I have no doubt that Deus Ex did it better, but Techland crafted an impressive combination of large environments, light role-playing game elements, and intense firefights while developing Chrome. Even now, just shy of 10 years after its initial release, the title holds up fairly well; however, “fairly well” doesn’t sound quite as enticing when BioShock Infinite and Injustice: Gods Among Us’ release dates are right around the corner. What reason is there for playing a decade-old, barely remembered game? 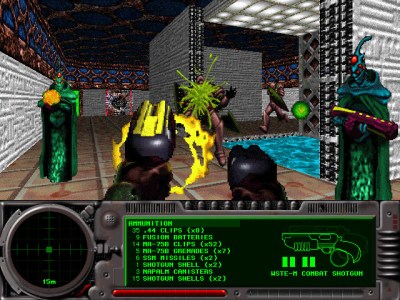 This is a conundrum that baffles me, because there really isn’t much to say in reply. The only retort that comes to mind is: “Then why should we remember any old games?” But that leads down a dangerous road. There are plenty of games that are worth remembering and passing on, but the line between gaming classic and bargain-bin filler has become blurred in recent years.

I firmly believe that video games are moving in a positive direction despite some bumps and relapses, but there are still too many issues that remain unresolved. What titles have had a lasting effect on the gaming industry, and what games are only useful as template for designers? It’s easy to see that Ninjabread Man has no worth except as an example of poor game design, but what about all of the excellent — though highly flawed — indie games coming out now? Braid and Minecraft will no doubt survive, but Thomas Was Alone, Zeno Clash, and Waking Mars have a much smaller chance of staying in the public’s mind.

What games do you think will live on? Which ones deserve to but may not?