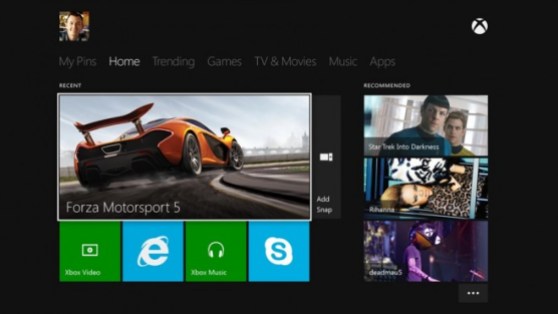 After the reveal of the Xbox One, gamers learned that backwards compatibility with Xbox 360 and current-generation Xbox Live Arcade games would not be possible on Microsoft’s new console given its complicated architecture. Though not yet explicitly announced, since the PlayStation 4 is also changing from the cell processor to an x86 architecture, backwards compatibility is also unlikely for PlayStation 3 games as well. Nintendo offers full support for Wii and Wii U games and peripherals, but Microsoft and Sony have always been more stringent on the issue.

So what gives? Why is this such a big deal one way or the other? Should we at all be surprised by Sony’s and Microsoft’s stance on compatibility?

The reason this matters to so many gamers — more so now than ever before — is because of the length of this current console cycle. We have all had time to amass tremendous libraries, and this generation represents the first time we have widely distributed downloadable titles. We love the idea that old titles can receive new support because if we get rid of our old systems, we also lose access to many games.

Why, then, is backwards compatibility not happening for the Xbox One and possibly PS4? Well, from Microsoft and Sony’s perspective, the feature doesn’t really generate any profit. Converts to Xbox One might want to go back and play the old Xbox library that they missed out on, but this doesn’t necessarily help publishers or Microsoft’s bottom line as most people would go pick up those titles used. So from their perspective, the time it would take to make compatibility possible would only represent a financial loss.

The other reason Microsoft and Sony would hurt by providing backwards compatibility is something we have already seen a great deal of in the current cycle: HD remakes. We have seen them again and again with large, popular franchises like God of War and Halo. Those beloved properties can be improved and relaunched, and unless gamers have their old consoles hooked up and working, there’s no other way to play those titles.

Now take what we have seen in this generation and imagine relaunches on the scale of the next gen — like Assassin’s Creed with updated gameplay and graphics (I’d be lying if I said I wouldn’t buy that). Or a Call of Duty: Modern Warfare trilogy. This is all well within the business model for publishers.

So the games that many people want to play will likely be available again; we’ll just have to pay for them a second time. Given the tremendous install base that both PS3 and Xbox 360 have, we will see current-gen games — and classics alike — receive continual support for years to come, just like PlayStation 2 titles on PS3. These would be brand new versions for less than the price of Xbox One and PS4 games. After all, Sony and Microsoft wouldn’t charge the same price for both current-gen and next-gen games as they need to imply that next-gen is worth more.

Look, I feel for you. I have a huge library of 360 games. I used to sell and trade them, but the returns on the games have been dropping, so I just keep them mpw. I would love to have a single Xbox that can play everything I have — Microsoft did say this was an “all-in-one” entertainment solution — but the reality is we don’t really have that option. If you want to play 360 games, you’ll need a 360. They won’t stop working (at least not for single-player). Those looking to go back and play the old hits can still buy an Xbox 360 or PS3, and it will continually become cheaper to do so.

No one is stopping you from playing those games, but while you are considering dusting off your old console, might I interest you in an HD remake of FFVII for PS4? What’s that? You want me to shut up and take your money? Like you had a choice.