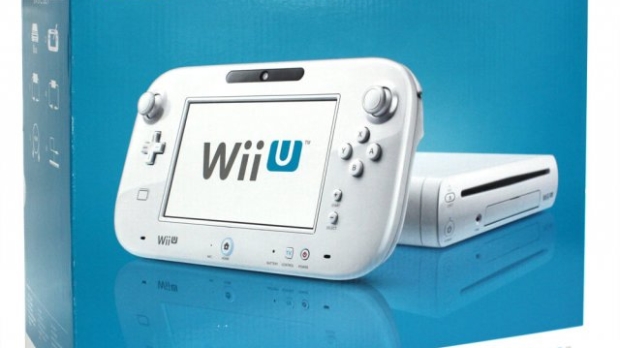 You may have heard by now that GameStop is requesting that its various retail locations return all new and unopened Wii U basic sets. This is being viewed as a recall, and GameStop has confirmed those media reports. The apparent recall has prompted a lot of speculation mostly because Nintendo itself hasn’t offered any official comment on the issue. So, what does it really mean?

There are a few points worth considering. The first is that according to the report, the recall will take place on June 18. That’s one week after the Electronic Entertainment Expo trade show begins, and the timing can hardly be a coincidence. If Nintendo did indeed issue a request that retail partners clean the basic unit off shelves, which seems very likely, then it stands to reason that we can expect an announcement that clarifies that action at E3.

If the announcement that we should look forward to is a price drop, then typically a recall wouldn’t be necessary. Nintendo has issued price drops in the past, and those have simply meant adjustments to the price tags on the various models that were sitting on store shelves. It’s an easy fix that doesn’t require a recall. More likely scenarios include the possibility that Nintendo is recalling those units either to prevent confusion, to bulk them up with more internal memory, or even to bundle them with software that will make them more appealing.

In Japan, Nintendo recently began offering a white version of the Wii U hardware. Meanwhile, there’s no word of such a development in North America, where people currently tell the system SKUs apart by color. White means you have a basic model with 8 GB of internal memory and black means you have a deluxe model with 32 GB and a copy of Nintendo Land (not to mention a useful charging cradle). If Nintendo chooses to also offer the white deluxe model in North America, it would make sense to eliminate the confusion that the basic white unit would cause. After all, Nintendo has already had a hard enough time with confused customers who are having difficulty grasping the concept that Wii U is actually a new console and not just a fancy tablet gizmo to accompany their existing Wiis.

It’s possible that Nintendo doesn’t wish to bring the white deluxe model to North America; however, in that case we’re left looking for some other culprit for the recall. The most likely candidate then becomes the possibility of a new bundle, which I fearlessly predicted in a previous post. Nintendo doesn’t really need a lot of SKUs clogging shelves, and consumers have responded most favorably to the deluxe system, so new bundles will work best if the unwanted basic unit is out of the picture.

On that note, I must add that the basic system is a questionable investment. If you want a Wii U, it’s really best to go with the deluxe model and its extra internal memory. That’s true for a variety of reasons, including the firmware updates that Nintendo issued shortly after launch which essentially fill that initial 8 GB with data from day one. You can always add external hard drives to give yourself more room, which will be important down the line, but why wouldn’t you start on the right foot (and with a copy of one of the better launch titles)?

Personally, I think that this recall is our warning to expect new Wii U bundles. Nintendo will probably announce them at E3, and they’ll probably hit store shelves a week or two later, taking up space that was formerly occupied by basic units. Maybe a price drop will even happen as part of that process. For all we know, the current basic units will then be retooled for eventual sale at a later date, or they’ll be used for eventual repair orders. There’s really no telling until Nintendo sets the record straight.

In any event, we won’t have to wait long to find out what’s happening. E3 is next week, and a Nintendo Direct event will be held on the evening of the 11th.