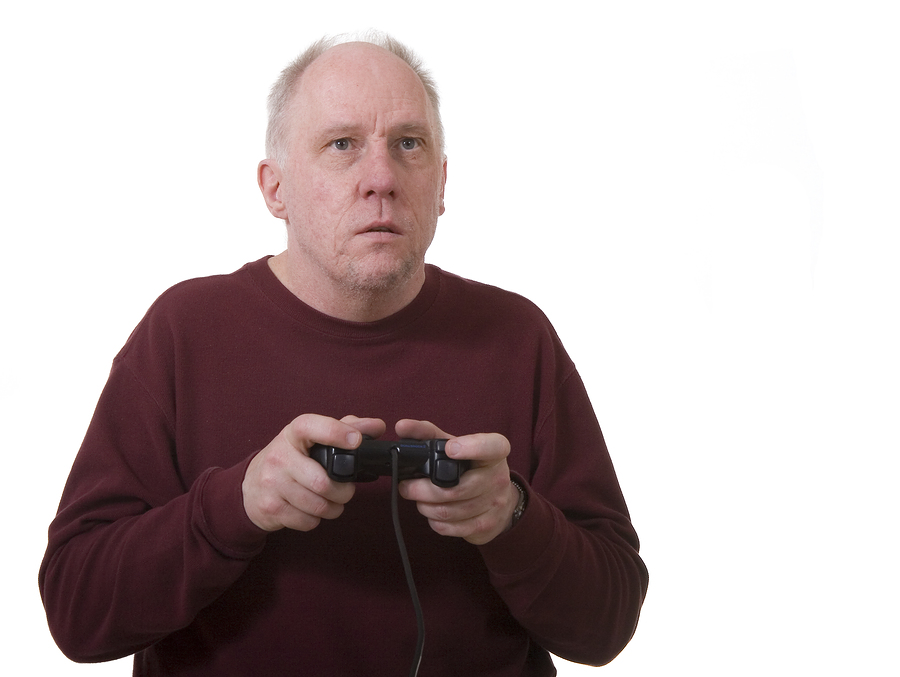 I have been playing video games since I was a kid, and in that large frame of time I have heard some ridiculous myths about the world of gaming. The general population views gaming much differently than gamers do. This piece is an effort to challenge the many myths about games and gamers alike.

A 2011 study conducted by the Entertainment Software Association (ESA) reveals that the average gamer age is 37. Yes, you read that correctly. The study also shows that kids actually make up the smallest percentage of the gaming population; only 18 percent of gamers are ages 18 and under. Another surprising statistic is that 29 percent of gamers are over the age of 50. This study disproves the belief that adults don’t play video games.

It only makes sense that the average gamer age has been consistently rising for years, as games have really matured in the last couple of decades. Popular game series like Yakuza and Silent Hill and games like Heavy Rain appeal to adults more so than children.

Since video games have always been my favorite hobby, I’ve always surrounded myself with people that share that same interest. I have dozens of gamer friends, and not one of them is like the other. Boys, girls, kids, teenagers, adults…they all play video games. There is a common misconception that only little kids or losers living in their mother’s basements play video games. This is simply not true. There are video games for every type of person. “There are games now for pretty much every age, every demographic,” said Jesse Schell, professor of entertainment technology at Carnegie Mellon University.

The ESA study also shows that 58 percent of gamers are male, while a whopping 42 percent are female, proving that, while most people refuse to believe it, girls really do play video games.

Everyone has something they love, whether it is sports, movies, music, video games, writing, etc. Something that is loved by one person may not necessarily be loved by another. Everyone has different interests and different things that they feel are important.

Video games mean much more to me than most people can understand. Video games are my escape from reality. Video games have kept me out of trouble, and, quite frankly, have made me the person I am today. Most, if not all, of my friends that are core gamers have stayed out of trouble and have become better people because of video games.

Rep. Debbie Wasserman Schultz, (D-Fla), said “The U.S. entertainment software industry is at the forefront of innovation and education, turning what we have thought about video games on its head.”

Michael D. Gallagher, president and CEO of ESA, says that the video game industry is one that creates jobs, develops innovative technologies, and keeps America competitive in the global marketplace. Video games don’t sound very pointless to me.

People are blaming video games, music, television, and movies for the rise in teen violence, when, in reality, the cause of teen violence is usually bad parenting. However, in some cases, even the greatest parents can end up with bad kids. We can’t really be certain as to what the cause(s) of teen violence are, but we can be certain that we know what they aren’t, and that is video games.

While many video games showcase violence, mindless destruction, and theft in an entertaining way, these games are not affecting people’s behavior when they put the controller down. According to Patrick Kierkegaard, researcher at the Department of Computer Science at the University of Copenhagen, games may actually be decreasing the crime rate. “Violent crime, particularly among the young, has decreased dramatically since the early 1990s, while video games have steadily increased in popularity and use,” he writes.

If people are letting out their aggression via a creative outlet, they are probably going to be less likely to commit crimes in real life. I enjoy shooting the bad guys, running over innocent civilians, and stealing cars in video games…does that mean I would ever even fathom doing those things in real life? Of course not. A person who says a video game inspired them to kill someone is obviously someone who needs to check in to a mental hospital. No evidence suggests that video games or any other form of media could turn an ordinary person into a criminal.

Dr. Allen S. Weiss, president and CEO of NCH Healthcare System, said, “Being immersed in a video game, and having your brain stimulated, can encourage creative solutions and adaptations.” In simpler terms, video games do not dumb you down; it’s just the opposite. Games such as Plants Vs. Zombies, Final Fantasy Tactics, and other strategy games require the player to really think about what they are doing; mashing buttons simply won’t work in these types of games. Games like Guitar Hero and Dance Dance Revolution require the player to have fast reaction times. When I was in middle school, I played Donkey Konga, which is basically Guitar Hero with bongos. I was learning how to read music on the clarinet at the time, and playing Donkey Konga made that much easier. I now play Dance Dance Revolution and it requires me to use my eyes to read the notes and my feet to step on the right arrows at the correct time…I’m really amazed that my brain can handle all of that at once. I truly believe that video games can have a positive impact on the human brain and how it carries out functions in normal day-to-day life.

Myth #5: Games only have negative themes, such as violence and sex.

While a lot of game franchises such as Grand Theft Auto and Saints Row are all about promoting adult themes, a lot of video games evoke a very positive message. The game that comes to the forefront of my brain is a game I mentioned earlier, Heavy Rain for the PS3. In the game, you take the role of a father named Ethan Mars, and the objective is to save your son. Heavy Rain asks the player: “How far will you go to save someone you love?” The game had me on the edge of my seat the entire time, forcing me to make difficult decisions that could completely alter the ending. It made me think: What would I do if someone I loved was kidnapped? Would I risk my own life to save theirs? While Heavy Rain is rated M for Mature and is only suitable for adults, it has a very positive message. Not all video games are filled with mindless violence and destruction (even though those are still great).

I truly hope that this piece cleared up any misconceptions about the video game industry. Video games are a huge part of my life, and I want other people to realize that they can have a very positive impact on those who choose to play them.