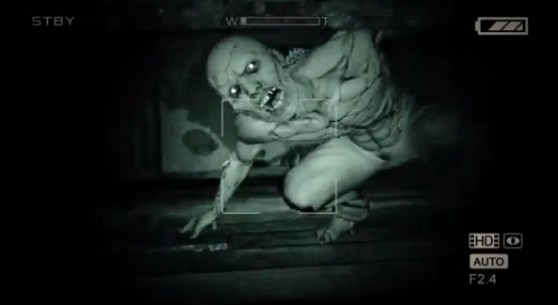 Many fans of true survival horror are disappointed with the way the genre has changed over the years. Classic series such as Resident Evil have turned into nothing more than action fests from the likes of Michael Bay. However, 2013 (and early 2014) seems to be the year that survival horror will make a true comeback thanks to some awesome indie game developers who know just what gamers really want.

Amnesia: A Machine for Pigs

Fans of survival horror are sure to be familiar with 2010’s Amnesia: The Dark Descent. Many consider it to be the scariest game of all time. Amnesia: A Machine for Pigs, an indirect sequel to the original, is set 60 years after the events of The Dark Descent in 1839.

Among the Sleep does something many gamers have wanted for a while: It puts you in the shoes of a 2-year-old child. The game is playable in first-person, drawing you ever further into the mind of the little boy. This looks like a very unique game that is capturing a lot of attention from survival-horror fans. 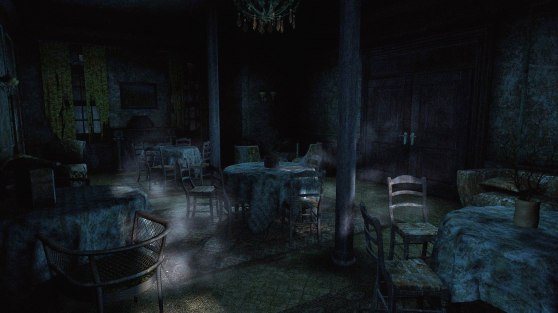 Asylum (pictured) takes place in the Hanwell Mental Institute, a fictional insane asylum partially based on blueprints of real asylums. Senscape announced it in 2010, and a Kickstarter campaign launched in January of this year to accelerate development. The campaign was successful, and the game is expected to come out later this year.

Daylight is a brand new game running on Unreal Engine 4. You play as a woman who’s just woken up. Your goal is to get through this horrible place you’re in. Your character has no name or backstory, either. The only tool you have at your disposal is the light of your cell phone to guide you through the world.

Jared Gerritzen, Zombie Studios’ creative director and studio head, said, “Different players will have a totally different experience. You’re essentially a rat in a cage, but the cage is an asylum, and it’s scary as hell. You need to find your way out, and each time you do it, it’s completely different.” 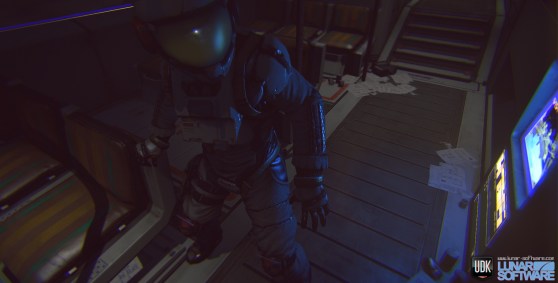 Personally, this is the survival horror game I am most excited to play this year. When I learned that Developer Red Barrels consists of ex-Ubisoft and ex-Naughty Dog devs, I became even more excited.

You play as an independent journalist named Miles Upshur who breaks into an insane asylum, acting on an inside tip. You can’t fight back, so you rely a lot on hiding from the terrifying creatures who inhabit the asylum.

This game (pictured) is set in “an ’80s vision of the future” called the Lunar Research Station on an abandoned Moon Base. Your goal is to survive as long as possible to collect data to help you find your crew, who have mysteriously disappeared.

Last year, Slender: The Eight Pages spread like wildfire, mostly through word of mouth. I remember my friend James telling me about one of the “scariest games he’s ever played.” I was afraid to play it, but I had to try it out. I never got past two pages.

Slender: The Arrival is the continuation of the original. It introduces more environments, better graphics, and a new plot.