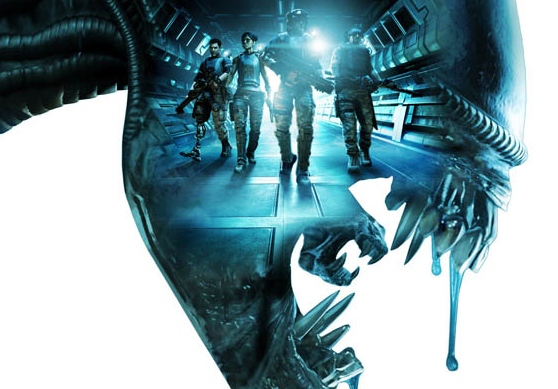 According to American law firm Edelson LLC, Sega and Gearbox have responded to the lawsuit filed by Damion Perrine in May over the alleged false advertising of Aliens: Colonial Marines. A statement given by Edelson, the legal representative of Perrine, explained Sega and Gearbox’s unsurprising response,

“As we anticipated, Sega and Gearbox responded to the putative class action complaint by filing what’s called a motion to dismiss, which is a very standard practice for defendants in this sort of case,” said Edelson’s Ben Thomassen, “We’ll be addressing that motion in due course.”

In this instance, both Sega and Gearbox are requesting that the appointed judge rules that Perrine is unable to win his case with the evidence presented. If the motion to dismiss is successful, the lawsuit will be dropped.

An article by Polygon closer to the time reported that Judge Maria-Elena James of the United States District Court for the Northern District of California ordered all parties to engage in an “Alternate Dispute Resolution” (ADR). The ADR order would see Sega, Gearbox and Perrine/ Edelson have a non-binding discussion over possible out-of-court settlement options. All parties must agree to the settlement options laid out during an ADR within 90 days of the initial filing of the lawsuit for those options to take effect .

However, Thomassen explains how the ADR program has indeed been put into motion, but the lawsuit in question has yet to be ordered to ADR,

“Those specific documents [ADR] are very standard and are routinely filed by the courts in civil matters, Thomassen explained, ” Every case in the Northern District of California is “assigned” the court’s ADR program, which simply means there are some procedures that need to be followed early in the case (such as having a phone call with an ADR representative and discussing the various ADR options with your client).  The case has not been assigned to arbitration or ordered to ADR, nor does the motion to dismiss have anything to do with it.”

Confusion, betrayal and anger are a few of the emotions players experienced following the release of Aliens: Colonial Marines back in February of last year. Many gamers based their decision to pre-order the title on the gameplay footage shown by developer Gearbox at various trade shows. Many of the same gamers believed themselves to have fallen prey to false advertising on the part of Gearbox and publisher Sega. The controversy surrounding Aliens: Colonial Marines came to a head in May when Californian gamer Damion Perrine filed the aforementioned class action lawsuit against both developer and publisher.

It’s safe to say that Aliens: Colonial Marines suffered from its fair share of problems, as described in GameBeat’s full review of the game. Both Sega and Gearbox attempted to address the game’s issues with patches to both the Xbox 360 and PlayStation 3 versions, with the PC version receiving a gargantuan 3.8GB update.

Sega and Gearbox have, however, been completely silent with regards to Aliens: Colonial Marines and Damion Perrine’s claims over the last few months. But that may all change once the lawsuit develops further.