Two types of people use canes: those who are desperate to stand out and look sophisticated and those who are unable to move forward without something to lean on. It’s nothing new for a gamer to read the words “the Citizen Kane of” within a review or editorial. But it has become such an old trick that it’s now more noticeable than ever, and some have even turned to actively poking fun at the sentiment.

It’s now a cliché — an element of mediocre writing and a telltale sign that someone doesn’t quite know what he’s doing or talking about (at least at that moment). Nonetheless, I’m compelled to question why the words “Citizen Kane” continue to exist and linger in the game industry’s vernacular. 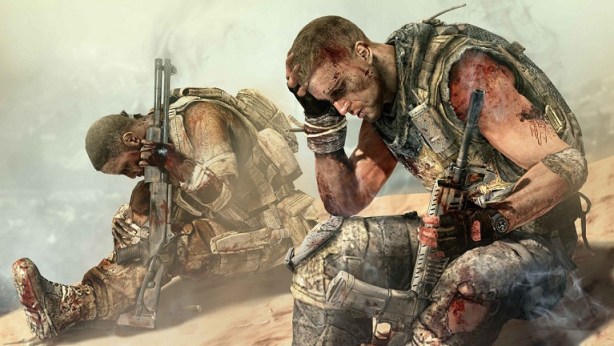 Above: “Press A to feel something. Anything. Please love me.”

A standard is born — and misused

Although many people have debated whether Citizen Kane is the “best film ever,” few deny the lasting influence that director Orson Welles’s vision has had on the medium as a whole. It redefined the potential application of lighting and how it could establish a mood or even provide a sense of subtext. Deep focus and an emphasis on shot composition presented dynamic imagery and sometimes guided the eye to particular elements of a scene. And let’s not forget about the L cut, an effective editing technique that is now all too common.

Citizen Kane was a landmark. It was an example of the art form’s capabilities, which is why the name is so often associated with any significant work outside of film. “The Citizen Kane of” is a descriptor for anything particularly outstanding — a graphic novel, technological device, or that new shampoo you got from the store the other day. But Welles’s masterpiece is not revered because it’s collectively accepted as the “best ever” (again, that’s debated by many). It’s important because of the lasting impact it has had on the craft.

Video game critics and analysts are not unfamiliar with this misuse. Whenever a game impresses a reviewer to the point of shooting his preordained cynicism in the kneecaps, he sometimes hails it as a triumph for all and, without any better way of articulating that praise, labels it the “Citizen Kane of video games.” Consider any highly praised game throughout the medium’s history, and you can pretty much guarantee a critic or two had this phrase in mind. 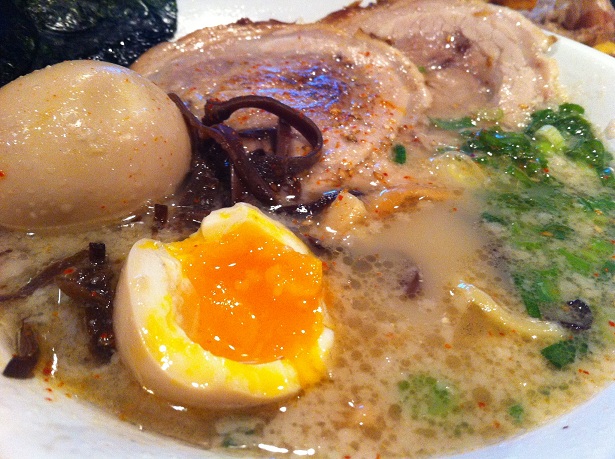 This was my dinner recently. Best ramen I’ve ever had; therefore, 10-out-of-1o, the Citizen Kane of ramen.

What we do is special, right?

This is going to be a difficult point to make because I personally find great intrinsic value in art, no matter what kind. Nonetheless, I am fully aware of its technical impertinence to human existence. Many people have sailed through life quite smoothly without so much as a glimpse of Caravaggio or Verdi.

It’s too hard to say what art is worth exactly even though our species has spent much to ensure its existence. Today art is seen as something magnificent and so outstanding that those unversed in it see it as some ethereal link to the human soul. Good art makes us emotionally reactive; for some reason, it’s a common belief that tears are the greatest compliment any form of art can receive.

For quite a while now, the game industry has aspired to achieve this sort of worth. Somehow, we’ve convinced ourselves that it won’t reach its true potential until people view it with the same respect as fine art. This desire has spread to others who enjoy or comment on the medium. Many writers have confessed their embarrassment at admitting their job to nongamers, knowing full well the common misconception that games are completely frivolous and for children.

But nobody scoffs at film writers, so we overreach for some form of relation. Video game critics not only expect the “Citizen Kane of games” to happen but also hope for it. The wish is merely father to the thought, so to speak. Subsequently, in their desire, they ignore the inherent strengths of our medium and, with that, its natural beauty. 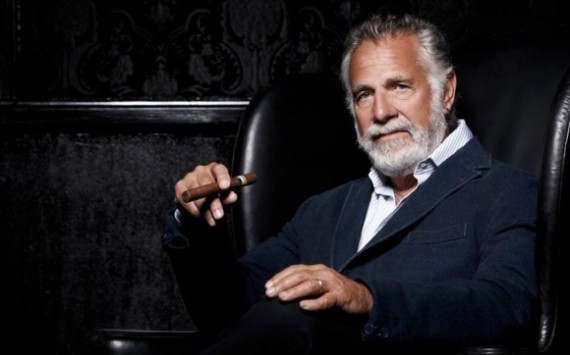 Above: How some gamers probably wish to be viewed.

For the love of fun

People not only confuse “real art” with something that makes you emotionally invested but also constantly assume that such a reaction is exclusive only to the best forms of expression. At no point, though, was this collectively agreed on. It’s all subjective, negotiable, and therefore anyone’s end-all definition of art can be challenged.

I, for one, contest this idea that pure fun is somehow lacking in value. I will even go as far as arguing that it’s one of the noblest goals one could have in the service to art. What I love the most about video games is that they have made a commodity out of entertainment. With that, they’ve made everyday life better. We greatly value tossing the dismal and banal world of daily responsibility aside for a spell of fantasy, adventure, and old-fashioned kickassery.

Video games naturally excel at these things, so to imply that they can “never reach their full potential” until they measure up to the same implied value as Citizen Kane is an insult to the medium. This is no different than denying someone his humanity until he enacts your definition of “good deeds.”

At least Indigo Prophecy’s story was sad and stuff, right? That made up for the — why are you laughing?

Just the way it is

Our medium is a fantastic vessel than can go places and do things others cannot. Games don’t need to beckon reflection or emotion in order to be good, and I don’t require validation from other people for the hobby to seem like a worthwhile use of my time. Indeed, Citizen Kane is incredible. It’s beautiful, thought-provoking, and inspiring … and film can keep it. Video games don’t need any of it; they never have and never will.