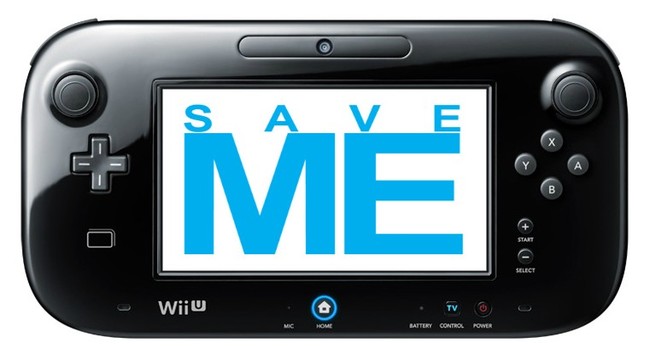 I am writing to you because I’m concerned about you. Consider this an intervention from a true fan. Last year, you released your first HD video game console. I, being a lifelong Nintendo fan, bought the Wii U on launch day. Do I regret that? A little bit. Here’s why.

You had this problem with the Wii, and now you’re having the same problem with the Wii U: you have very few good third-party games. If you don’t have strong third-party support, you won’t survive in the console market. Sure, Mario and Zelda are amazing. We all know and love those games. However, you’re making it impossible to make your console the center of our living rooms. Wii U owners miss out on so many great cross-platform games that are only available on Xbox 360, PlayStation 3 and PC. Even people who mainly play one game, such as Call of Duty: Black Ops 2, can’t fully enjoy their Wii U because they don’t get the DLC that other consoles get.

I’m upset because I don’t want to see you go. I love my Wii U; I try so hard to love it. Every time it freezes when I try to launch Netflix, I roll my eyes, but I move on.

Don’t get me wrong; not everything you’re doing (or not doing) is bad. You have many promising games lined up, like Pikmin 3, X, and Super Mario 3D World. Miiverse is one of the coolest, most innovative things I’ve ever seen in a console. Nintendo TVii is a really unique tool for television and movies.

My advice to you is to listen to your fans. We are all over the internet telling you what we want. We want more of the first-party titles you’re famous for, but what we really want is stronger third-party support. Make your console something that we’re proud to have in our living rooms.