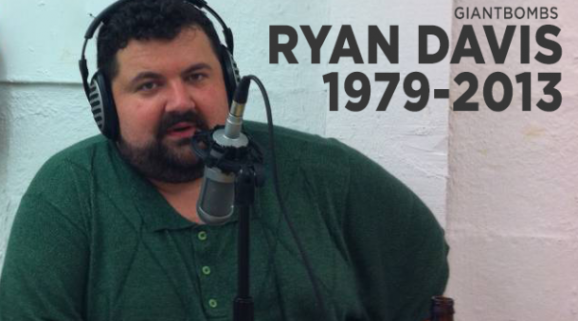 Through the chatter of gaming podcasts, I learned that there was a push by video game media outlets to be more personal in the delivery of their content to readers. Gone were the days of the strict, cold objective takes on a medium that has become more human, more subjective, and less product-centered. This happened at the perfect time for me as I became as fascinated with the people of the industry as the games themselves.

This shift has since introduced millions to the people behind the reviews, previews, and interviews. The same can be said about game creators as even they are increasingly more comfortable sharing personal views and engaging with fans over social media and blogs. Overall, the industry is a place where fans can observe and engage a cast full of interesting, relatable personalities — a family of like-minded enthusiasts.

To summarize, I have become a video game podcast junkie, and these days, my fixes come fast and furious. My podcast week starts on Tuesday night with the release of the wildly popular and overall best gaming podcast on earth, the Giant Bombcast. Every week, I came to expect one man, with his booming, gregarious voice proclaiming, “IIIIIIIIT’S TUESDAY, and you’re listening to the Giant Bombcast. I’m Ryan Davis.”

Then came the news on Monday, July 8 that Ryan Davis, the senior editor at Giant Bomb, passed away at the age of 34.

The weight of my sadness was incredible. He was a man I never met and now never will — a host of a show whom I came to appreciate so much. I experienced the oddest mourning as a fan who felt he knew the writer like a friend. 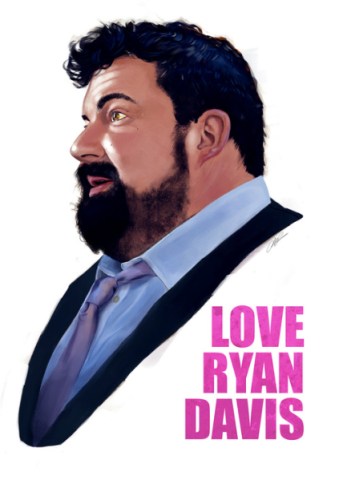 “Ryan Davis” was the second biggest trending topic in the world on Twitter for a while after the announcement of his death, and writers, industry professionals, and fans mourned together.

That day revealed to me how well the personalization of games media has worked, and I could not be happier for it. And though, much like a family, the relationship between fans, press, and developers is sometimes tenuous and our discussions often heated, there is loyalty, respect, and appreciation that shines through when the going gets tough.

We have come to a point in this industry where the art and the artists are inextricably linked in the minds of fans, similar in many ways to the film industry, for example. The death of Roger Ebert was an indication of this. With Mr. Ebert’s passing came the understanding that film criticism as an art form lost a vital perspective, and as a result, filmmaking itself will forever change in its own way. After the outpouring of anecdotes and kind words from not only press and fans but also game developers, I think the loss of Ryan may have similar consequences.

Morose as it sounds, this is the way it should be. In any other parallel universe where Giant Bomb pumped out news, reviews, and previews without an editor-focused approach to content creation, the passing of an editor may not have hit so hard for so many people. But would that have been better?

It is my opinion that no, it would not have been.

Ryan touched more lives than I could imagine just by being out there and sharing his perspective on life in California, old arcade machines, video games, and other earthly delights, and for every tweet mourning his death, there were a thousand more people affected who did not feel like they had much to add. Ryan inspired me to start my own podcast and to nurture our small community of gamers who just want to talk about what is fun these days in the world of video games. I’m grateful for the hundreds of hours I have spent listening to the views of a professional at the top of his game, and all I can say is thanks.

Thank you, Ryan Davis. Games media and Tuesdays will never be the same.