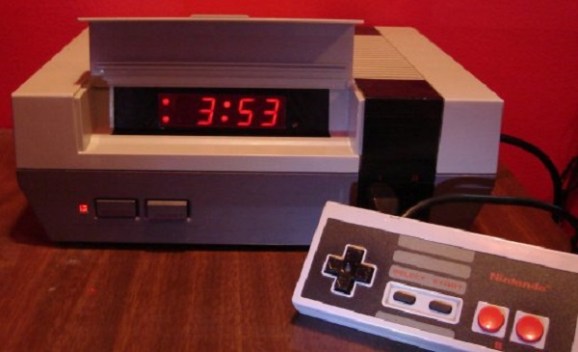 Mr. Takahashi’s article about gamers who don’t finish games really hit home. For all of my love of video games, I certainly classify as a lapsed gamer. I am a gamer-turned-adult, forced to redirect the time that I would spend playing video games to play the game of life. I am a devoted husband and father. I have an obligation to my family to work and put food on the table. I have to help the kids with their homework and go to school functions.

I have to be a constant thorn in my wife’s side by not washing the dishes as often as I should.

I spend less time playing video games, and that’s okay. Inevitably, real life becomes a hurdle for anyone that pursues a hobby, whether it’s video games or Tae Kwon Do. What concerns me most is that I’ve developed a penchant for starting things and not finishing them. This is my vice with respect to video games. I have the enthusiasm, but I lack the time. When I have a spare moment, it usually ranges from one to two hours. This isn’t quite enough time to really sink my teeth into a robust RPG, but it’s suitable for an arcade-style or a fighting game … or maybe even a battle or two of Fire Emblem: Awakening.

Whether it was because of the limitations of the technology back then or a side-effect of arcade culture, my generation is used to shorter play times. Maybe that’s why I gravitate more toward classic and retro-inspired titles. Spanish indie developer Locomalito said it best on his site: “What I really want is to have fun and a daily challenge, play a little, try my best, and then go do another thing … I like intense games that can be completed in a single 20-60 minute [session].” I find it harder now to play bigger games than I did in the past.

Case in point: I’m attempting to play Chrono Trigger on the Nintendo DS. I’ve been messing around with it for a few weeks, but I’ve just now made it to the point where Chrono, Lucca, and Robo are at the End of Time to receive magic. This is fairly early in the game, and I’ve got tons more to do. It’s becoming increasingly harder for me to invest the few moments that I have making progress in short bursts of Chrono Trigger as opposed to playing an hour’s worth of Super Castlevania IV.

That’s not to say that I don’t like long games. When I was in college, I would sit and play Baten Kaitos Origins for ungodly amounts of time, much to the ire of my roommate who wanted to use the TV in the living room. I racked up 120+ hours (on my own TV) in Front Mission 3 on just one of the campaign branches. But I was also a bachelor with time to burn. I now have responsibilities that prevent me from spending that much time with a controller in my hand. I find it less frustrating and more rewarding to play games that I actually have a chance of finishing.

But maybe there’s a different problem than just the length of modern games. It’s true that as games evolve, as games transcend being just games and become experiences, the time to complete them lengthens considerably. However, I posit that the real reason that people can’t finish games is because there are so many games to play. Gaming is ubiquitous to the point that the sheer volume of games to play is maddening. Mobile gaming, console gaming, and PC gaming all offer an overwhelming infinitude of choices. Economics are no longer a major obstacle: Indie freeware developers create games for all to enjoy, and they won’t cost you a dime. It’s never a question of “What games are there to play?” but rather “What should I should play next?”

When I was seven, I wanted to play and finish every single game in the world. At the age of 33, I now understand that counting the grains of sand in the Sahara Desert would be easier than the herculean task of beating every game ever made. How can you finish one game when you have twenty more looming right around the corner?  Yet many can work around the demands of real life to see their favorite games through to the end. It’s a skill that I have yet to develop. 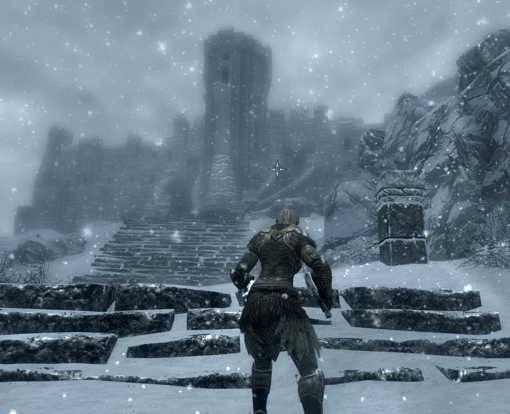 While my sons travel the world of Skyrim, dumping hours and hours on a seemingly endless quest, I will relegate myself to my short and antiquated games. Classics that give me fun and a challenge, let me play a for a bit, and allow for me to go do something else.

And that something will probably be the dishes.