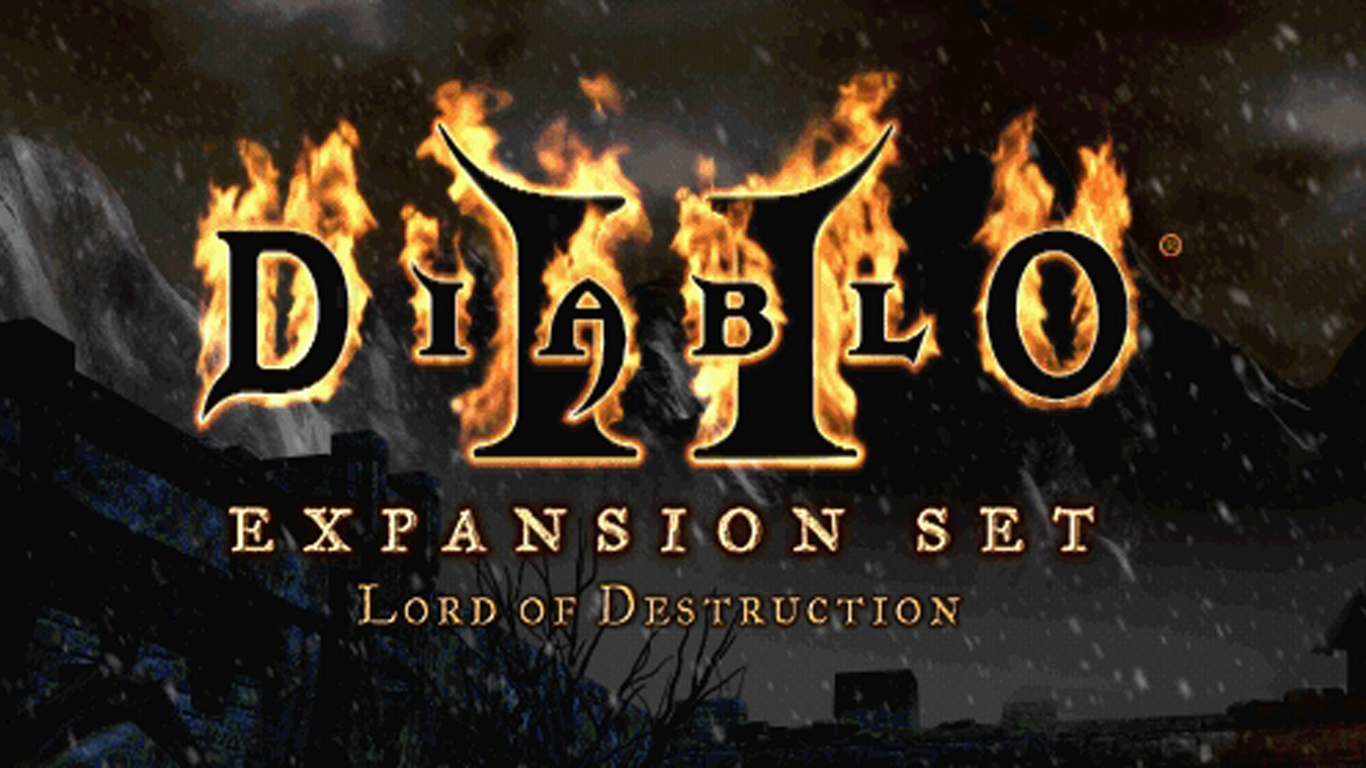 I am a typical 25-year-old gamer, and as such, Diablo II: Lord of Destruction holds a special little place in my heart. I was a freshman in high school when I first started playing. All of my friends got into it around the same time, and we soon saw less and less of each other in person. We played the game together. And when we did get together, we talked about the game. We absolutely thought that Lord of Destruction would one day be a movie. It has been 11 years, but I still remember the ideal cast we had picked out:

Vin Diesel: The Barbarian. This was an absolute no-brainer on our part. His voice isn’t perfect for the Barb, but it is unique and recognizable. He definitely has the physique and action pedigree. You have to remember that these decisions were made around 2002. His film choices weren’t very diverse back then. At that time, he had pretty much only done Fast and the Furious and Riddick movies. And now look at him. Bet you never saw that coming!

Halle Berry: The Sorceress. Once again, a pretty easy choice. She looks the part, and she had just been Storm in the X-Men film so we knew, in all of our teenage wisdom, that she could pull off control of the elements. She also has the distinction of having said the best and most famous line in cinema history: “Do you know what happens to a toad when its struck by lightning?” She could even say it again when they fight those damn hopping things in Act II and III.

Angelina Jolie: The Assassin. Another easy pick. Remember, this was “vial of my boyfriend’s blood around my neck” Angelina. It was “uncomfortably close to my sibling” Angelina. We thought the Assassin needed a little crazy. Plus Tomb Raider was still fresh in our minds, so we knew that if any woman could fulfill the insane proportions of female videogame characters, it would be her. I know that she had to use some prosthetics, but it was pretty believable to a 14-year-old with hope in his eyes.

Spaw– I mean Michael Jai White: The Paladin. Why? Because Spawn kicked ass!

Chyna: The Amazon. It is still funny. 11 years later, and I still laugh uncontrollably at the thought of it. I just– Wow.

The guy from 13th Warrior: The druid. This is how he was known to me then. Now he is Ulfric Stormcloak. His actual name is Vladimir Kulich, and when you need a big, hulking Norse dude in your movie, his name is at the top of a very short list. Even though he is from the Czech Republic.

Sean Connery: Deckard Cain. Can you imagine? “Shhhhtay a while, and listen. Woah laddy, we must go to trishhhtram! ARE THE SHHHTARS JUST PINHOLESHHH IN THE CURTAIN OF NIGHT PALADIN?!” That is just fantastic.

And last but not least, I offer two possible Necromancers…

Christopher Walken: The Necromancer. Boom. Just picture that hair style, but grey. Yes he is too old. Yes the voices are way off. But come on… “Well… you know… what you do is… you max… you max the blood golem and iron maiden skills. And then WOW! They all die!”

Christopher Lloyd: The Necromancer. A boy can dream can’t he? “MARTY! THE CUBE MARTY! Put the leg and book in there! And if my calculations are correct, you are going to see some serious s@#%.”

Well there you have it. Love it? Hate it? Have your own ideas? Let me know in the comments and we will talk this out.