A customer purchases a brand-new car from a dealership. The car appears to be in top shape as one would expect it to be, but it has one problem: The tail lights don’t work. At all. The customer, realizing the flaw, makes a call to the dealership and explains the problem to the dealer who sold him the car. The dealer assures the customer, “Oh, don’t worry. The tail lights weren’t ready at the time we sold you the car, but they should work in a few weeks to a month.”

This is the way the video game industry has been handling its releases in recent years, and the press along with the gaming community have accepted this as the norm and have come to expect it from almost any new launch, from games to hardware extensions to complete consoles. Why is this a regular business practice for video games? In any other business, dealing with any other product, these methods would be completely unacceptable. So why should gamers accept their video games, which they’re paying full price for, in broken and unfinished states?

One of the most recent and notable cases is Batman: Arkham Origins. A highly anticipated title, the third entry in the Batman: Arkham series was riddled with numerous bugs and glitches upon release, of which a few of them were in fact game-breaking for many players. A game that probably would’ve received praise from critics and gamers alike (as is usual for this series) was instead a rushed product. 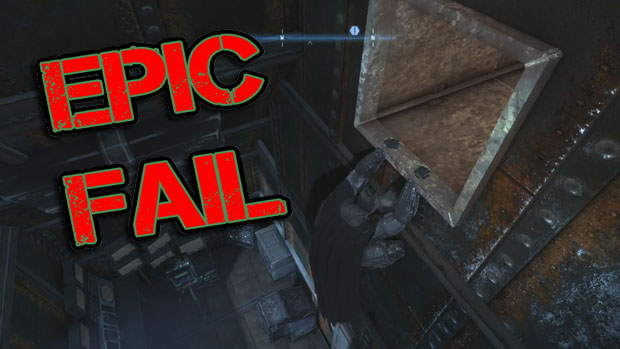 Above: A common bug encountered in Batman: Arkham Origins prevents Batman from pulling up into a particular vent, rendering it impossible to progress any further.

Another example (probably far more notable than the previous one) is the multiplayer portion of Grand Theft Auto V. GTA V Online showcased a plethora of new multiplayer modes and character personalization as well as various game-editing tools. People greatly anticipated Online because it wasn’t released with the main game — it came out a month later.

Upon launch, GTA V Online was in such an unstable state that it was simply unplayable for not many but most players attempting to jump in. Its developer, Rockstar, received a little leeway due to the demand on its servers, but even after the initial release, the problems continued to persist for some time. It’s debatable whether or not the company should have been better prepared for such a high demand and therefore better equipped for a situation such as this.

As of now, we’ve been hearing very little about GTA V Online. The multiplayer mode may be in a much more acceptable state at this point, but it seems as though a great deal of interest has died down. This is one case where “better late than never” doesn’t exactly ring true. 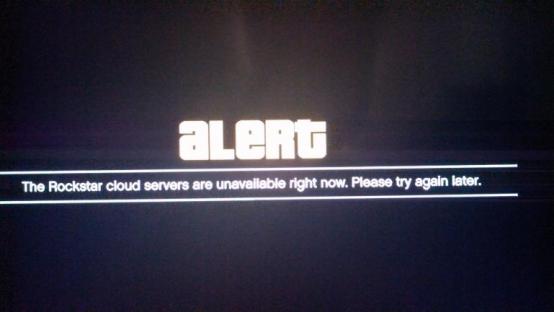 Above: The all-too-familiar image many players saw upon attempting to join GTA V Online.

So why has this become the usual way of practice for the gaming industry? A common theory is that releases of this nature, which are often highly anticipated, are simply rushed out by their developers and/or publishing company most likely in an attempt to reach a set date. At times, it really does appear as though meeting the expected date and reaching estimated sales is more important than releasing a quality product — one that works as intended. This is something that I could almost guarantee you a good majority of the gaming community disagrees with to the utmost extent, as evidenced in articles and on blogs and YouTube channels.

So what happens afterward? Usually, developers are expected to release downloadable patches for theses titles that work out the various bugs and glitches. It’s an admirable and appreciated move from a gamer’s standpoint, but in the end, should we really see it that way? Why is it OK for the game to be …well … finished after the fact, when it should’ve been before its release, before anyone had already handed over their $60? It’s almost as if these companies are treating their customers as beta testers for their products. 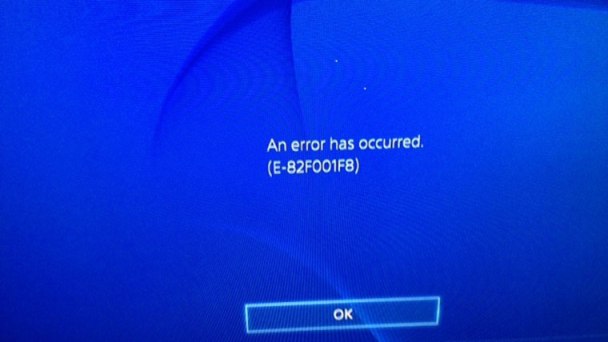 Above: As evidenced by the PS4’s launch, not even console manufacturers are fully prepared when releasing a product.

So that’s the real question here: Why do we put up with this? Most likely, it’s because the video game industry is still undergoing a process of maturing into what could be considered a legitimate form of entertainment media. In an industry that is still fairly new, there are lower standards and less structure; therefore, we don’t expect the same from games as we do other retail products. While this is understandable, it needs to change in order for the industry to progress.

Dear publishers: If your developers are not finished creating a product — if they need additional time to polish the game’s mechanics, work out the bugs and glitches, and so on — it’s better to give them that time and delay the game’s release rather than rush it out incomplete. Sure, some of us may dread delays and having to wait longer for an anticipated title, but once it’s finally out, it has a much better chance of being playable and therefore successful.

I realize that in any industry, the top priority is almost always sales. If companies feel as though they need to rush a product out the door to reach a quota, they most absolutely will. However, we, the consumers, do not need to accept that. We are losing out when we pay full price for a product that is unfinished, and just because it can be fixed later doesn’t make it OK.

While this may never change — and admittedly, it’s understandable why it wouldn’t — one thing we have to be thankful for is the way that those of us within the gaming community can voice our grievances and concerns. If a game is almost unplayable due to game-breaking bugs (and in desperate need of patching), word will get around.

If the gaming press and community can raise their standards and make it known, that would be a great first step toward improving not only the quality of video games but also the quality of the business practices surrounding them.