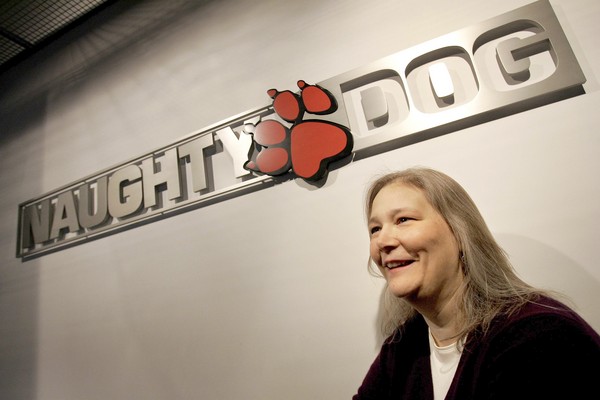 Last week, Sony revealed that Amy Hennig, a 10-year veteran at Naughty Dog, had left the company. This news came as a huge shock to everyone in the games industry.

Hennig began her career in 1994 when she designed Michael Jordan: Chaos in the Windy City for the Super Nintendo. She then went on to work on the Legacy of Kain series. She is most well known, however, for her work on two popular Naughty Dog series: Jak & Daxter and Uncharted.

Why Hennig left Naughty Dog still remains unknown. IGN originally reported that she was “forced out” of the company by The Last of Us’ Bruce Straley and Neil Druckmann, but the company’s co-presidents, Evan Wells and Christophe Balestra, have since rejected claims that Hennig was “forced out” of the company. They also posted a statement on Naughty Dog’s website stating that Straley and Druckmann were not involved with Hennig’s departure in any way.

As a huge fan of the Uncharted series, this news was especially upsetting to me. I was one of those people holding out hope that a new Uncharted game would be announced at the VGX awards last December. When I saw the word “Uncharted” come up on the screen, I screamed so loud that my friend who was next to me almost went deaf. I was really looking forward to another Uncharted game, but now that Amy Hennig is no longer at Naughty Dog, I’m really concerned that one of my favorite video game franchises will be ruined.

Now, a lot of people say that we should all have faith in Naughty Dog to produce an incredible Uncharted game. I mean, look at how great The Last of Us was. However, this whole situation seems very shady to me, and this makes me very nervous.

Sony’s Scott Rohde told IGN, “Amy’s one of my favorite people. [I] love Amy. How can you not love Amy, right? [She was] an amazing contributor to Naughty Dog and PlayStation. I’m always going to have the deepest admiration for her. But things change, and sometimes change involves very high profile individuals. That’s all that’s happened here. There’s nothing else. There’s no more to dig at.”

Not only was she the writer of all three Uncharted games, but she was also the director. If Amy Hennig isn’t writing or directing the next Uncharted game, will it live up to Uncharted fans’ expectations, or will it fall short?

Do you think Hennig was “forced out” as originally reported by IGN, or do you think she left on her own terms? Leave your comments below.