In fact, folks love video games so much that they even buy Kindle e-books about video games, like Minecraft novels on Amazon based upon game characters. And now, developers are breaching the chasm between video games and e-books by combining the concepts and formats together in a beautiful blend that begs for a new name. V-books, anyone? How about g-books?

It’s almost amazing to me that it has taken this long for a marriage between digital books and video games to come to pass, but alas, it has — and it makes perfect sense. Publishers are realizing that transferring a book from the “dead tree” pages of print to one displayed on an iPad or other tablet gives them more than the ability to merely add splashes of pixelated color, hyperlinks, or shifting font sizes. We can now take full advantage of all the beautiful blessings that HTML and many other programming languages afford us when creating e-books.

The first guy I’ve seen who has done this prominently is Joe Booth, whose 2013 Kickstarter campaign to raise $10,000 to create a novel that users could play surpassed his goal and landed at $15,175 worth of dollars being thrown at him for the project. 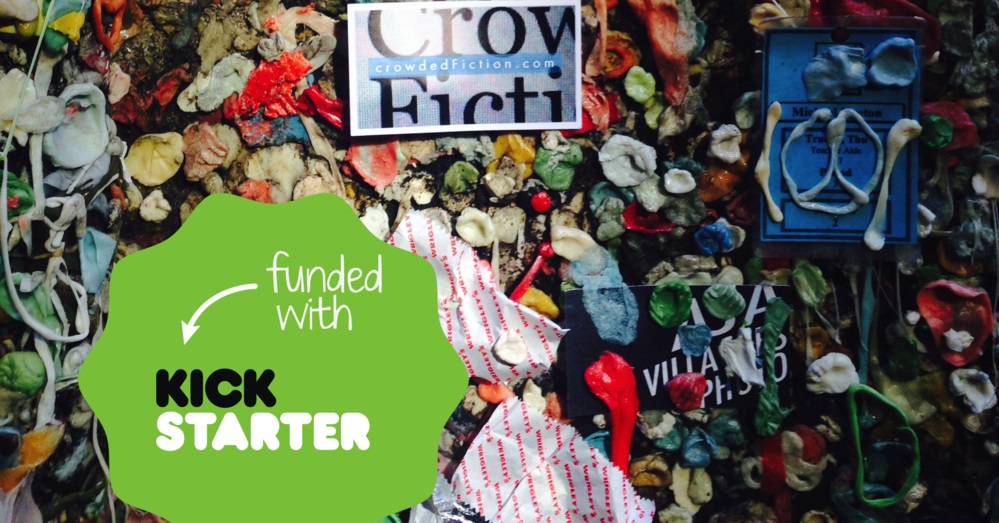 Booth’s “Crowded Fiction” has been winning a few rave reviews on iTunes, apparently from combination readers/gamers loving the fact that they don’t just read about a main character named Jackson and his adventures, but they can help him explore ancient worlds including the markets of Greece, Paris roads, and old-time catacombs. They can even swipe their screens to toss punches in fights and steer through explosive car chases.

Can you imagine the heroines of books in the Hunger Games or Divergent series coming to life like that in the pages of a Kindle e-book that combines the emotional investment readers oftentimes pour into literary characters with the ability to help direct their storylines via video games inside the same e-books?

The possibilities are endless, and the victories seem ripe for the taking for those publishers willing to invest in the infrastructure to make it happen. The question is: Will independent self-publishers and self-starters who recognize the long-view success of the trend beat the major publishers to the punch?

The best part about coding a video game to appear inside of a Kindle-edition e-book on Amazon would mean publishers could perhaps surpass jumping through the hoops it requires to bring a video game to Apple’s App Store or the Android market. But according to the latest Amazon Kindle Publishing guidelines, only embedded video and audio files are allowed within Kindle e-books as of this writing — not even live streaming video and audio — much less any video game coding features.

That fact seemingly leaves the playing field wide open for forward-thinking creators who are willing to raise funding to hire developers to code these combination e-book/video games that the buying public has voted for affirmatively with their wallets, proving the demand exists. 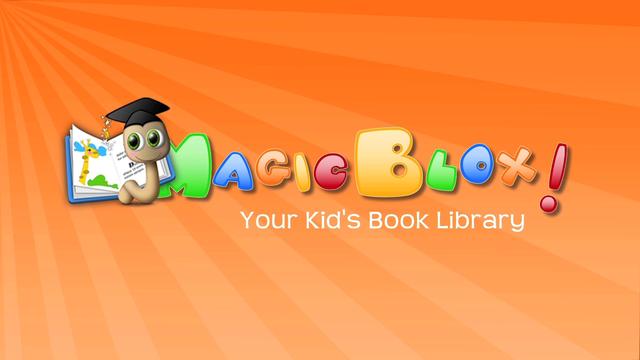 Websites that offer the kinds of bells and whistles (literally) inside of free e-books that kids love like MagicBlox, which offers a digital library of kid’s books  — along with compelling storylines, illustrations, and video animation — might be among the first wave of publishers answering the clarion call for electronic books that do more than simply offer a neat swiping feature that mimics the turning of a hard copy book’s page.

For both children and adults alike who find the prospect of staring down page after page of plain text a Mount Sisyphus-kind of task, the creation of this super hybrid type of electronic wonder very well might represent the next wave or revolution of intelligent game play.

That’s it. My mind is wandering. I’m already envisioning a Bible for kids whereby as soon as they’re done learning a quick lesson about Samson, they can play a game that helps him slay a bunch of Philistines with the jawbone of a donkey. Afterward, they can compare their score on a leaderboard with other players, and turn it into an event as sociable as a GoodReads.com campaign. I’m ready for this revolution, and I’m glad it has already begun.