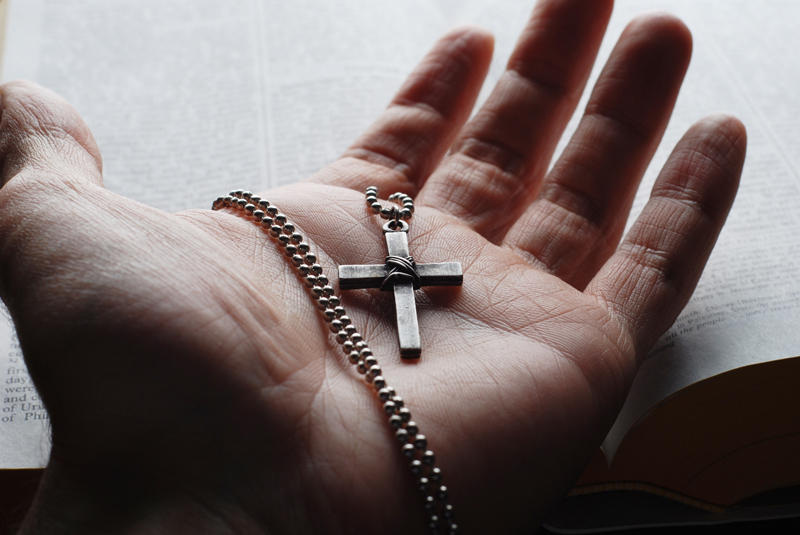 Blessedly, if you type the word “Christian” into the iTunes App Store, you’ll receive a boatload of results to choose from. While many of the offerings represent different versions of the Bible, there are also plenty of apps that fall into the games category that arise also, such as a very well reviewed game called “Bible Trivia” that helps people get their Jesus quotes straight and memorize verses in an interesting manner. With the popularity of TV shows like The American Bible Challenge, it’s no wonder people are taking to their iPhones and iPads to continue the fun and test their biblical acumen using mobile device games.

Apparently, the success of that “Bible Trivia” app – with its in-app purchases – along with others like it, proves that the buying public is willing to shell out hard-earned cash in order to beef up on their study of Scripture. This is great news for makers of Christian games, and if you’ve decided your calling is to use this exciting type of medium that is the gaming industry to spread God’s word all over the world, you might be wondering how to actually use social media to help bring about buzz for your new game.

If so, here are a few tips for building your social networking platform presence and success:

Tip #1: Make sure you’re on all the prominent social media sites

It amazes me when I check out the social media icons on the dozens if not hundreds of websites or within email updates that cross my path on a daily basis that there are still lots of companies that proudly display their Twitter, Facebook, LinkedIn, YouTube and other icons – but have no Instagram link or account. If you’re doing business in the 21st century and hope to reach demographics younger than you, you’d better hire a social media director that shows you how to have a big presence on Instagram, Tumblr, Vine and any other social sharing site that happens to be hotter than Facebook at the moment.

Yes, it’s great if you’ve splattered screenshots of your Christian game all over sites like Pinterest in order to build a following of folks who prefer to interact via that social media site, but don’t neglect faith-based social websites like Godinterest.com, where you can find a plethora of believers who might spread the news about your Christian game more fervently around the web than non-believers.

Just because – or especially because – your game’s focus is sharing the wonderful news about Jesus doesn’t mean it should be as staid as a Pharisee’s sourpuss. Use hashtags, fun tweets and intriguing words and video footage to promote your game and make it as fascinating as the “secular” world does. Simply because a person is a Christian doesn’t mean the same viral-producing tactics can’t work when it comes to marketing a great product.