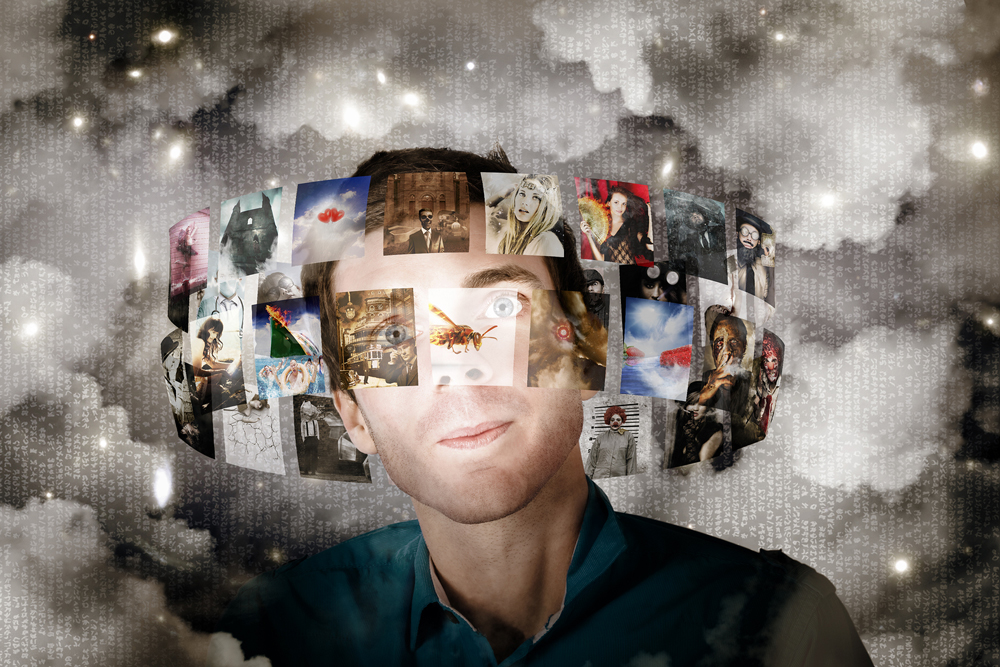 It was 5:15 a.m. on Tuesday morning when I heard the sound that caused both my husband and I to lurch out of bed and make a beeline for our 13-year-old son’s bedroom. Turning on his lamp to bring light to the room at dawn, I began the routine of quoting aloud Bible verses that came to mind and practicing commanding whatever was causing his body to seize to come out of him in Jesus’ name – just like Christ did in Mark 9 after his disciples failed to do so for another boy having a seizure.

Those are the two accusatory words that came to my mind when our son had his first seizure back in February 2014. It was a grand mal seizure – one that sent me to the phone to dial 9-1-1 and summon paramedics while simultaneously calling on the Great Physician to heal him.

Alas, despite the warnings about seizure-inducing gameplay that I’ve scoured on the backs of video game cases since that first incident, as I sit here after our son’s fifth seizure in seven months, I cannot fully blame the convulsions on video games. In-depth EEG tests revealed that he is not photo-light sensitive. The emergency room attending doctors also co-signed with that logic, stating that since he didn’t have the seizure during the playing of those rapid-flash kind of games that I barely want to stare at for a few seconds – let alone the hours upon growing hours that news reports claim more kids are practicing with their video games these days – that video games weren’t the cause.

Still, the mother in me blames Naruto and those stupid chakras, even though the storyline sounds really cool. I charge GTA V with this madness. And nearly every freaking time I’ve rushed into his room to pray away a scary seizure that racks his body and causes him to bite his tongue, chip his teeth, breathe heavily and weirdly (or seemingly not at all, causing me to tell him, “Breathe!” yesterday) and not recognize his dad and I until he comes out of the thing – I’ve seen a foreboding ‘Call of Duty’ gunman or ghost staring back at me from his pitch black shirt. That’s why our son and other family members had a nice little bonfire in the backyard fireplace with the shirt yesterday, after his back recovered from most of the muscle soreness that the seizure caused.

The shirt was getting too small anyway, and he says most of the ‘Call of Duty’ games suck – even though he still waffles between pre-ordering the Call of Duty: Advanced Warfare version. I’ll probably allow him to do so, for the same reason that I didn’t say much when he dismissed my rules to keep his gameplay from only noon until 3 p.m. today.

I know that multi-game play action represents more than the activity itself. These days, it’s the way that 13-year-old boys like my son bond with friends, especially in the summer. And it helps mama not to have to act as Entertainer-in-Chief during the summer months.

Yet and still, I’ll do my best to keep breaking up the 10-hour gaming binges by actually taking the kids outside to parks to see the actual sun, breathe in fresh air, feed the birds and get more exercise beyond jumping up and down in low gaming chairs, screaming to friends stuff about “Try hards!” or “Like a boss!” or “That’s only one kill!”

Although the video game action itself might not have been the direct cause of his seizures, hours-long gameplay can contribute to sleep deprivation, which can be another culprit. Besides, like I told him yesterday, after I’d already unplugged the power strip to all the gaming consoles in his room, “Your brain needs a break.”