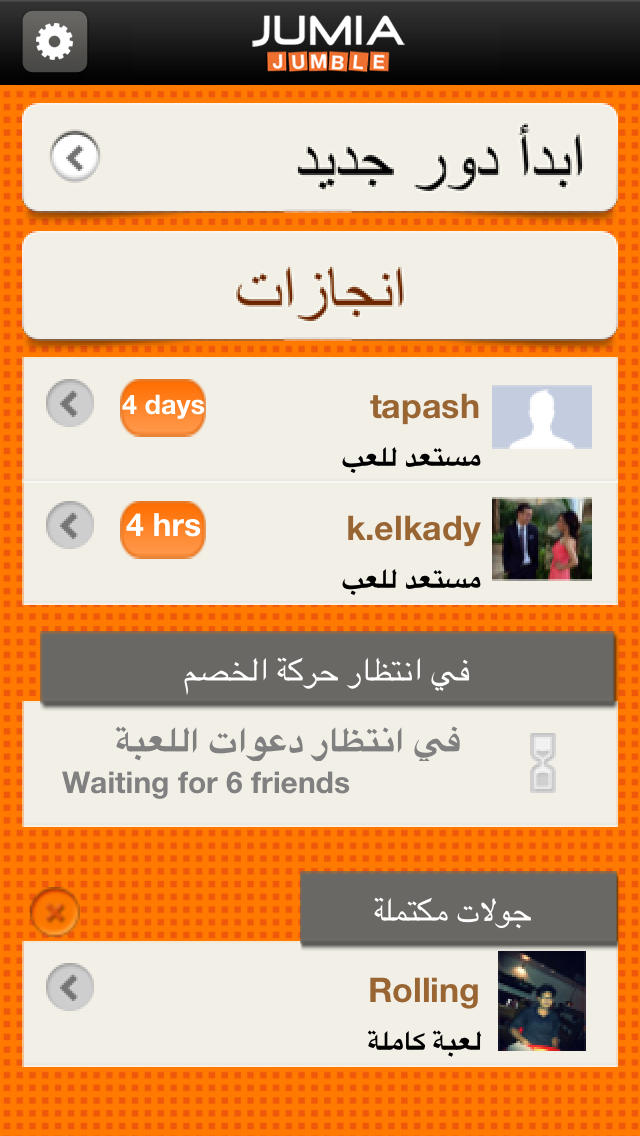 As a journalist, I find it fascinating to check out all the trends in various industries, including the booming gaming app industry. After all, recent articles I’ve written about Kim Kardashian’s runaway hit game have already garnered about 15,000 views in one week – so readers are obviously obsessed with information about game hacks and cheats as well. But it’s not just Americans who are laughing all the way to the bank — mobile app developers in countries around the world are enjoying advancements in technology and the popular migration towards mobile game playing to turn a little bit of programming knowledge into a cash cow business.

Which countries around the world are doing well in mobile gaming?

Finland is a dominant power in gaming apps that reach users all over the world, so says this video presentation from Pocket Gamer Connects, the largest mobile games show in Europe. The above linked-to AdMob page from Google also features Fingersoft, a huge Finland game developer whose owner shows pics of the dry sauna where they relax and have a few beers whilst creating new games.

At least that cute UK accent in the presentation video is understandable to me, with their nuances of speech. Because then there’s Jumia Egypt, gaining buzz by being the company who released the first Arabic puzzle – called Jumia Jumble – as an iOS app game that I wish this United States-based reporter could download and play, figuring out how to fire new neurons in my brain in other languages. (Rosetta Stone, here I come.)

Brazil is another emerging market because an Apple factory is on the way there and 4G services have just shown up on its shores, so expect some Brazilian developer millionaires on the way.

Meanwhile, China’s mobile games market is seriously booming, so says the Wall Street Journal. The publication notes that the Chinese game-maker called iDreamSky, who enjoyed an IPO of $115 million recently, is one of those riding the wave of hot initial public offerings and buzz that features a plethora of people wanting to get in on the quickly growing market in the country.

Over the next three years, expect those mobile gaming app IPO numbers to keep climbing in China, the United States and all across the globe, especially since Alibaba Group has thrown $120 million into Kabam, a mobile gaming company based in the USA.

Scroll through news stories in Google News after typing things like “mobile gaming” or “mobile ads” into the search box and you’ll discover that gaming ads are expected to be the next big thing.

We stand on the precipice of a place that reminds me of what Google AdSense ads were to bloggers and webmasters fortunate enough to have websites up and running more than a decade ago, back when it was harder to get a site made, but easier to rank and reap the benefits of advertisements.

Others say that video mobile ads are where the real money resides, not just those crazy static ads that pop up out of nowhere and send you reeling, searching for that little “X” to close them. Whereas some gamers find annoyance, opportunists see potential. Sign me up!