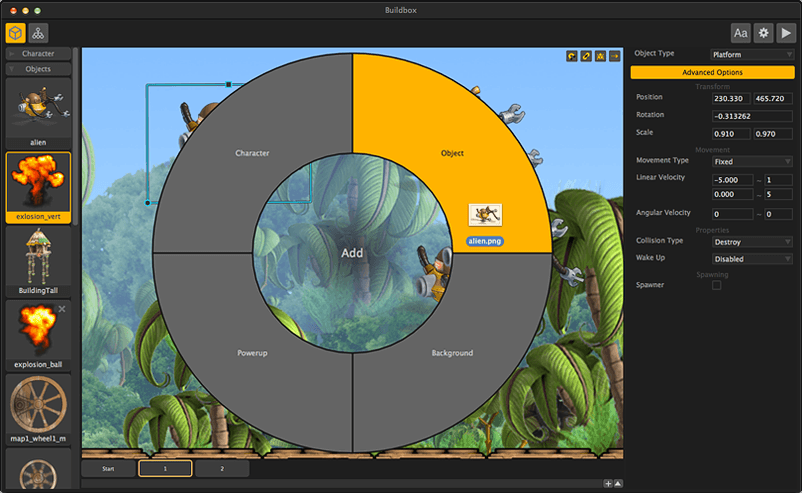 When I first heard the name “Trey Smith,” I was surprised that Will Smith’s son – whom wife Jada Pinkett-Smith calls her “bonus” son – was into app-making. And while I don’t like calling the mega-movie star’s eldest child a “forgotten son,” I do like the cute pics he posts on his Instagram page.

However, all of that is a mistaken detour that most folks like me probably make before finding out that the Trey Smith who is a big success in the app-making game market isn’t the prodigy of Hollywood moviemakers, but is a surfer-looking dude out of La Jolla, California, who runs GameAcademy.com and provides lots of tools to others who are looking to become millionaires in the mobile development gaming industry.

I’ve followed the tech-Trey for years, lurking in the shadows quietly, representing exactly the opposite version of an Internet troll, encouragingly watching his code and training product launches via various webinars without ever buying anything but learning lots about the mushrooming app game market. That’s why you won’t find any affiliate links to his products in this article, but I’ve got to admit that viewing the video for his new BuildBox drag-and-drop software impressed me so much that I showed part of it to my 13-year-old son as I waxed futuristically about creating a Christian game using the software.

There are eloquent details in BuildBox offered to users that you don’t normally see in those freebie app makers that actually are a front for a monthly subscription service that entices users to sign up in order to receive additional features like iTunes App Store submission and other support. However, the eloquence doesn’t come cheap. Scrolling down to get to the nitty-gritty details of the order form, I learned that BuildBox costs nearly $3,000 – payable either in one large payment of $2,675 or split into four payments of $745 each, which Excel just told me is actually $2,980 total.

Perhaps it’s worth it; at this point it’s too early to tell. Searching for “BuildBox reviews” and quoted tricks like “I use BuildBox” in Google turned up nil, save for the guys on sites like Black Hat World seeking out free copies of the software to download. But almost every business has its own unique, proprietary system that suits their nuanced needs better than others. Whether you work in the 401(k) retirement planning industry as I did in my former life, or within a system that uses specialized salon software – you’re going to end up paying for quality.

I’ll tell you the truth: If I had nearly three grand to throw at BuildBox as an experiment, I’d probably go for it. Heck, all it would take is one runaway hit of a game that’s been developed using the software to pay for itself many times over.

Alas, until I truly take the plunge, I’ll continue lurking and waiting for the next viral game developer who hits the news with buzz-worthy revenue numbers and admits that they used the software to make their latest hit game before I really consider plopping my debit card number in those fields.