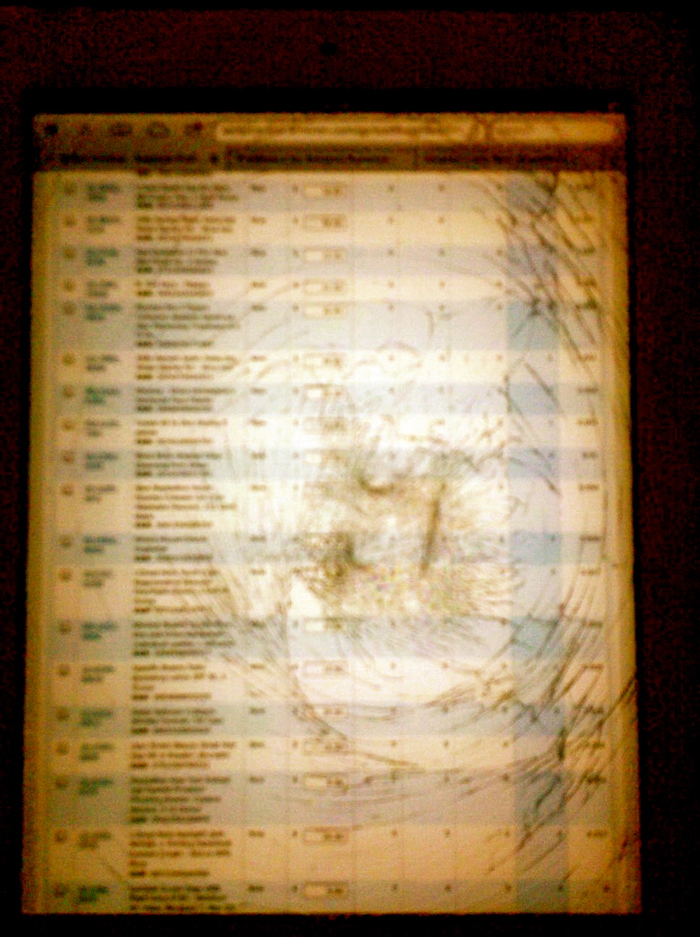 Right now I’m watching a YouTube video called “I broke my phone playing Flappy Bird” that has more than 655,000 views and has me cracking up at the “BelowTheShoe” user who uploaded the video. He’s a guy that gets so freaking angry at not being able to master ‘Flappy Bird’ that he ends up slamming his phone and breaking the device. (Warning for those who Google the video: It contains lots of delicious cursing and some harsh descriptions of ‘mother’ insults directed towards the little bird.)

Why do certain people break their phones and tablets when playing games?

The answer to that question seems to be varied and manifold. Like Pavlov’s dog, us humans can be conditioned to expect certain outcomes for the correct behavior. If you work 10 hours one day for $50 per hour, you’d expect your gross income to ring in at $500 for the day. If you tap a game’s object in a certain manner as described in the instructions, you expect to be rewarded with the positive outcome that represents points.

When any unexpected outcome occurs outside of what’s been promised to a person as what they are due in their minds, confusion happens – and sometimes that emotion is expressed as rage. In fact, an unexpected outcome or response to a planned behavior is the very definition of “grief” in certain circles, and how we react to it tells us a whole lot about ourselves.

Some gamers give up on the game and retreat into sadness. Others rail over the unfairness of it all, and start breaking stuff, including the very expensive smartphones and tablets and other devices that they really don’t want to break in the first place. A momentary flash of anger can result in a shattered screen being toted around until a replacement can be bought.

Alas, the very fast-moving nature and competitive challenge that some games represent can work gamers into such a flurry of active excitement that when the much-wanted high score doesn’t come, breakages happen. It’s an impassioned response and a so-called very “manly” one at that. On the onset, anger seems like a much more acceptable emotion than sadness or feeling like you’ve been punked.

But onward the gamers tread, praying and hoping that their stick-to-it-tiveness will bring that personal reward due those who’ve invested hours of play into mastering the games. If not, you’d better bring in some personal injury attorneys to protect Flappy Bird’s replacement.