Link has always been the starring protagonist in The Legend of Zelda series. Yes, Link — not Zelda. Link is the player’s connection to the land of Hyrule. Link is you.

A Link between worlds

Although not its true origin, Link’s name evolved to be symbolic of his status as a “link” between the player and the game world. Eiji Aonuma, the producer for The Legend of Zelda series, has said, “When a player is playing a Zelda game, my desire is for the player to truly become Link — that’s why we named him Link, so the player is linked to the game and to the experience.”

Blond, blue-eyed, and with a fondness for the color green, music, and animals, Link tends to be reserved with words. This is Link: 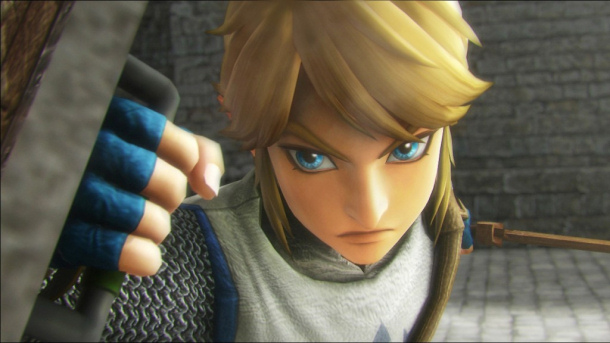 Link has become more detailed with each Zelda iteration. He has evolved to have his own distinct characteristics and personality. As a result, Link is no longer representative of everyone who plays him.

There is nothing wrong with Link gaining his own identity. However, if his role is to serve as a representative for players to interact with his world, many people are left out of the picture.

As Link has evolved as a character, so too has his world and the characters who live within it. There are now a multitude of different races and cultures across the land of Hyrule: Hylians, Zoras, Gorons, Sheikah, Twili, and so on. 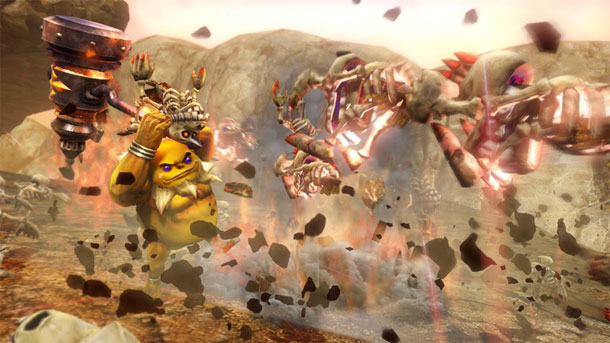 Even Princess Zelda, the namesake of the series, has changed to be more than just a damsel in distress. She is capable of fighting and taking the lead, too. Despite this, she is often designated to the role of a hapless maiden and never given any limelight even when equipped with a sword.

Usually, the player is given no choice. You can’t play as Zelda. You can’t be a Zora. You will be Link. You will be a blond, blue-eyed Hylian male. Except in Hyrule Warriors.

Hyrule Warriors is the love child of Koei Tecmo and Nintendo — a mix between Dynasty Warriors series and The Legend of Zelda franchise. With this collaboration carries over a unique Dynasty Warriors element: a diverse cast of playable characters.

You’re no longer limited to playing as a Hylian. Players now have the option to play as whoever they please, whether that’s a demonic sword spirit, a Goron sage, or the king of the Gerudo. 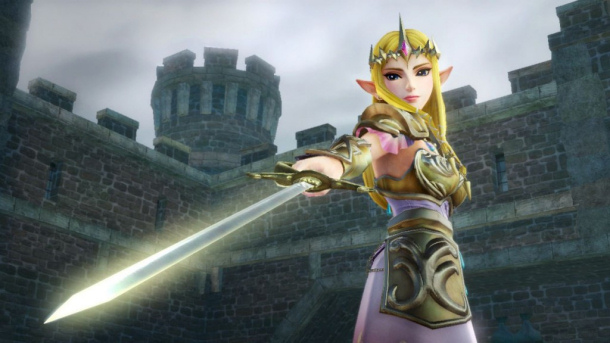 Also for the first time, Princess Zelda is playable as a main character who fights alongside Link as his equal. She’s not stuck in some tower waiting for rescue, and she’s not some ghostly sidekick. She’s kickin’ butt and takin’ names. There’s also a number of other female characters to play as: Princess Ruto, Midna, Fi, Agitha, and more.

It is truly exciting to see Hyrule Warriors provide this choice. It goes beyond fan service. It enables players to pick who they want to be in the Zelda universe. This a true “link” between worlds.