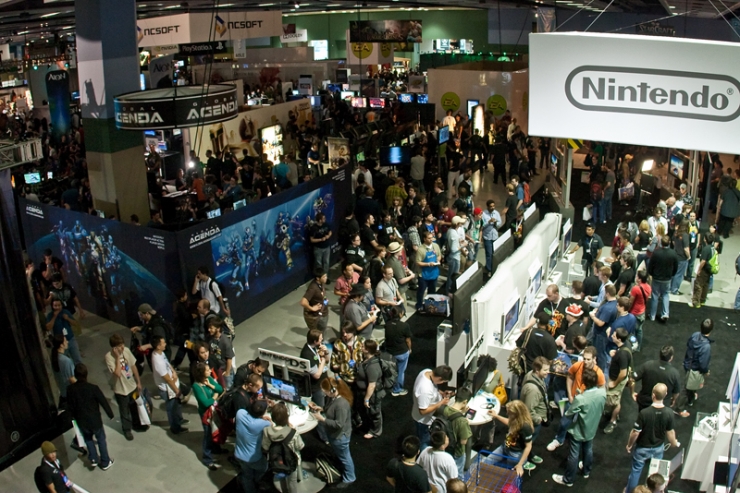 In the world of gaming, entertainment expos and conventions have become a ‘necessary evil’ even for small studios and independent developers. Attending a convention and showing off your games can get pricey, especially if you reserve your own booth out of pocket.

The concept is simple, you show up and demo your products — games. This builds up hype for them before they launch. It’s a marketing scheme at heart, so really it’s just another way to advertise what you have to offer. The benefit of attending an expo as a developer, especially when you have a playable demo, is that hundreds — if not thousands — of potential customers get the chance to see your game in action. Essentially, they have an opportunity to get some real hands-on experience instead of the usual video demos, teasers and screenshots. These ‘customers’ are generally a mix of traditional and digital journalists looking to bring their readers (potential future customers) something fresh. That element alone is one of the reasons why people fly from other states and countries just to attend a convention. It’s the chance to play and experience something no one else can, which grants a temporary gift of exclusivity to gaming media.

A cynic may think this type of exclusivity is better fit to be digital, considering practically every piece of media today is consumed in some type of digital format. Yet the outdoor advertising industry, which encompasses trade shows, events, billboards, wrapped taxis, and more, is projected to continue growing after growing 17% in the U.S. from 2009-2013. 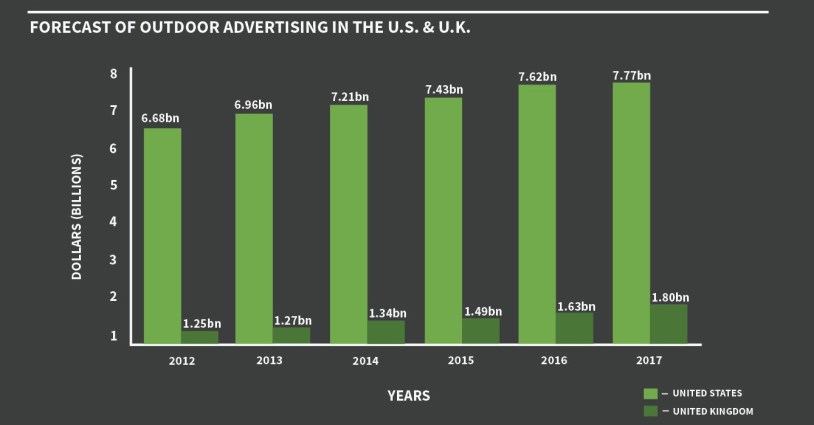 Even though we might think it’s easier – and cheaper – to publish or send content exclusively through emails or private Dropbox links to the gaming media, expos and events are still seen as a vital part of the gaming promotion puzzle.

Alright, so how much does it cost?

So, we’ve covered why you would want to attend a convention or expo, but we haven’t revealed how much it costs to do so. Is it even worth the cost in the long run? Are there alternatives you could take advantage of that are just as effective but more budget-friendly?

Depending on where your booth is located at the expo, the total price for rental space will vary. It works similar to a sporting event or concert. The closer you are to the action the more money you’ll pay. It also depends on the convention or expo in question. A booth at E3 (Electronic Entertainment Expo) is going to cost exponentially more than a small, local event in your state or country, for example.

During a discussion with Joystiq, Semiformal Studios Director Ian Kinsey disclosed how much his company spent on an E3 booth in 2013. He says that the $100,000 total they spent to participate in the show is relatively low compared to other developers and publishers.

“If we hadn’t second-guessed everything, worked really hard, and gotten clever it would have been about $300,000 – $500,000, but the necessity to put on a good show and the lack of funds forced us to think cleverly and work hard to make it happen on the cheap. I’m confident we had the cheapest price per square foot (when you factor in all costs) of all the decently interactive booths at E3.”

Sadly, unless you’re willing to pay premium prices, you’ll be relegated to space in less trafficked areas at the event, such as the mobile games pavilion. There are other options, like IndieCade, but there’s no guarantee you’ll be accepted to show your content at the event.

As Kinsey says, “there are really no options for small teams to display their games other than getting into IndieCade.” At least, not if you want to dish out the kind of cash that his company did.

Comparing that info to this post from Bitflip Games, an independent developer who logged their expenses showing off their game during PAX 2012, you can see that smaller events are less pricey. Still, in total Bitflip spent over $11,000 just to attend, which includes money for travel, promotional materials and more.

Long story short, if you want to attend a convention or expo and show off your game, you’re going to have to dish out a lot of money — cash you probably don’t have if you’re working with a small or tight budget.

Is It Worth It?

If you can get a spot at the show and secure press coverage with a decent publisher then you’ll reap the benefits — provided your game is interesting and marketable enough. Unfortunately, in the world of business — especially in gaming — there are no guarantees any of this will happen. That means you could spend hundreds of thousands of dollars without any significant improvements in terms of exposure for your game or products. That’s a huge risk, even for big name publishers and developers.

There are much cheaper alternatives to attending an expo, namely digital promotional content. You can release teaser trailers and promotional videos about your game. You can contact independent game reviews sites or Let’s Players and allow them to give it a try. You could invest your time and money into a — much cheaper — social campaign on any number of social networks. You could reach out to gamers in the community and share your game on forums, social networks and even in the comments section for popular blogs.

That list could go on to fill an entire book. The main point here is that compared to the costs, it’s not worth attending an expo or convention unless you have the expenses available — or waived/discounted somehow. It’s possible a big name publisher will buy out your company and cover everything for you, but wishing for something like that to happen is really a pipe dream. It’s possible, but there are no guarantees.

For now, it seems like the best option for developers is to come up with a suitable alternative.