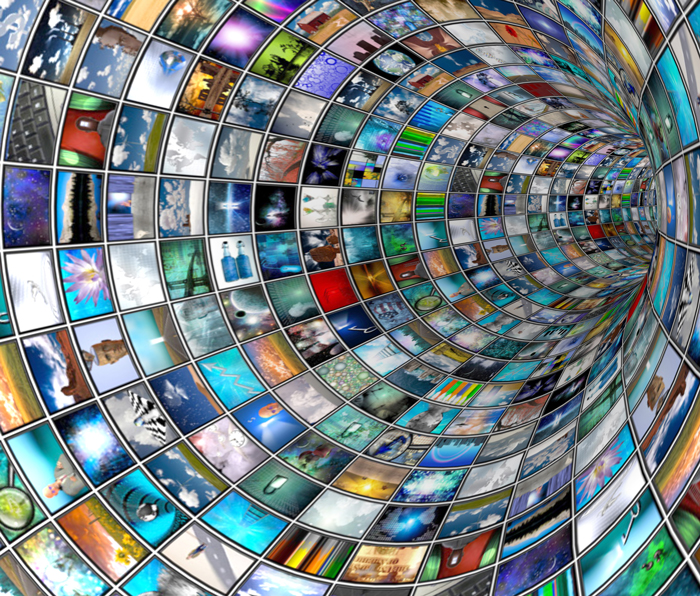 The industry for social casino gaming is booming, and companies around the world are trying to posture themselves to get a larger portion of the pie than ever. Recently, Venture Beat reported on the huge $150 million potential income that firms like Black Tie Ventures anticipate generating over the next three years with the launch of projects like their Pink Martini Casino endeavor, a social game directly targeted towards women – a segment of the population that developers are discovering accounts for a large milieu of the gaming community.

Having completed a couple of rounds of financing, Black Tie Ventures is on the map in terms of developing companies to keep your eye on.

The little company that could: Playstudios raises $20 million in social casino game funding

Playstudios is another social gaming company specializing in casino fare, with their free Las Vegas-themed rewards that use terms like “comp,” something familiar to folks who’ve actually ventured out to the desert city. The firm recently raised $20 million during their third round of Jafco Ventures-led funding. Not a bad feat for a company whose “MyVegas” game didn’t make much of a splash back on Facebook when it launched two years ago. However, the unique approach to the rewards won players over, and the self-sustaining success evolved from there to the cash cow point where the company finds themselves in 2014.

Classic Atari jackpot games and the $1.0 or $1.5 billion Caesars casino building plan in the Philippines

A blast from the past, Atari, is also getting in on the gambling game themed fun by launching games like their “Atari Jackpots” social casino game – a familiar brand now discovered by a new generation on new mobile devices. It represents the company getting their feet wet into the online casino gaming furor, hoping to win over loyal fans to their new and fun experience.

Not to be outdone, Caesars’ Casino has their own line of casino games online for those familiar with their brand. Perhaps making bigger news, however, is the $1 billion planned casino resort that Caesars Entertainment Corporation is preparing to build in the Philippines. The company has recently been told they need to up their ante to at least a $1.5 billion investment, and the huge casino operator is currently seeking a license that would fill the void of large gaming brands in Manila, helping to make it more of a tourist destination. The controversy over whether to build the whopping billion-dollar play-land has divided the Philippine government on the decision.

Either way, more folks will likely creep on over to the Internet of gaming, reports Vegas News, because virtual casinos are ruling the roost. Thanks to convenience of playing on the web and the growing popularity, some firms like Caesars are restructuring their debt, closing certain casinos and looking toward the future – be that online or in new locations around the world.