Isaac Lien had trouble communicating with his grandmother as she got older. She had difficulting using smartphones, which were designed for people who grew up with them. She found them complicated, and the interfaces were confusing.

So Isaac and his father Scott Lien created a tablet from scratch with a very simple purpose. With programming help from college students, they set it up to make phone calls — and it worked. Later on, they decided video calls were an easier way to communicate. And they gradually added things like text and email. It worked so well with Isaac’s grandmother that the Liens created a company in 2013 and named their device the GrandPad. The company showed off the latest version of its device at the online CES 2021 tech trade show.

Today, the GrandPad is a purpose-built tablet for seniors over 75 years old. It’s something people can use to communicate with each other remotely and has been a lifesaver for families dealing with lockdowns and social distancing. The elderly can also use it for telehealth appointments with doctors, communicating about their needs at a time when physical appointments are difficult.

More than a million seniors are currently using the GrandPad to connect with families, friends, and caregivers in 110 countries around the world. And it’s being used in clinical practice to ensure quality of care. 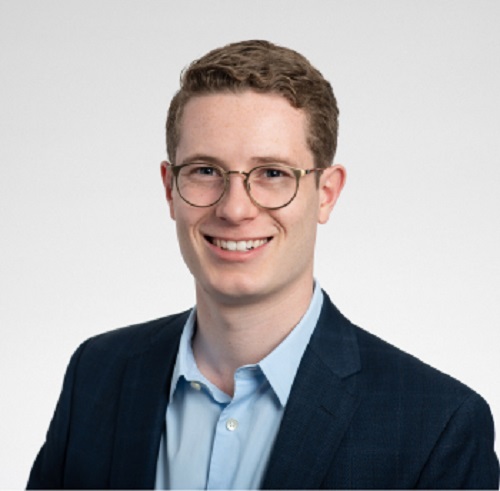 Above: Isaac Lien is head of innovation at GrandPad.

Isaac Lien is head of innovation of the company, and Scott Lien is the CEO. Isaac’s grandmother still uses the GrandPad. The hope is to eventually break down all major technology barriers for seniors and individuals with physical or cognitive limitations. My own 87-year-old mother could benefit from something like this, but since she has dementia, she needs help from a staffer in a nursing home to make Facetime calls.

Isaac Lien said people under 75 could also enjoy an easy-to-use device, although they generally don’t have as much trouble adapting to regular smartphones. But those who are older face huge challenges with things like accessing Wi-Fi networks and learning how to use complex devices. Touchscreens aren’t a familiar interface, and sometimes it’s too hard to see the small buttons or print on an interface screen.

GrandPad has focused on engineering all of the frustrations out of the device and empowering older adults with something that gives them peace of mind, Isaac Lien said. It’s ready to use out of the box, with no setup required. It can also be preloaded with a “trusted circle” of contacts for the senior. 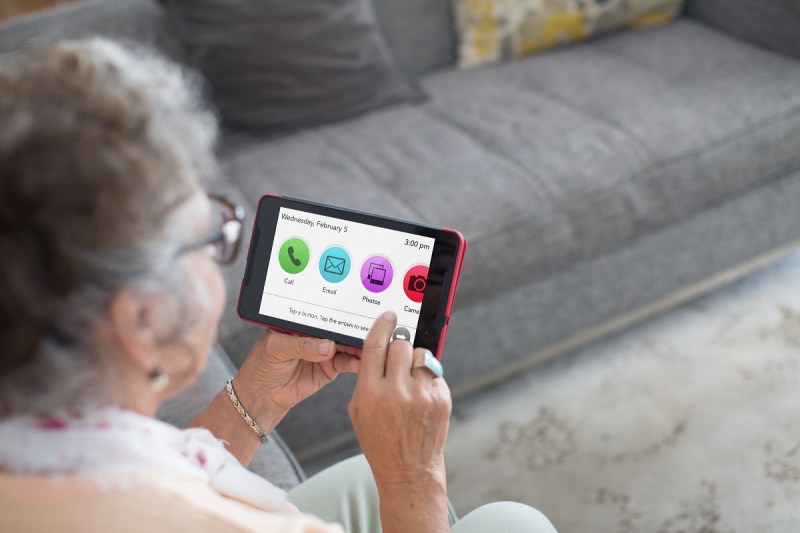 The GrandPad uses built-in LTE (no home Wi-Fi needed), and has personal live tech support at all times. The device uses a closed network for greater security and offers secure internet browsing. On a limited basis, the company has rolled out multi-party Zoom calls on the device. Friends and family can also share photos and videos.

And users can get access to curated entertainment content, music, streaming radio stations, and brain games. The device also has the ability to arrange for Lyft transportation. It’s all in the name of helping people feel less isolated.

Overall, it has become a good business, with revenue split between consumers and business-to-business enterprise users, particularly in the health care space. GrandPad has raised $30 million from Acer and Tech Coast Angels and expanded up to 180 employees across four offices. The GrandPad is available for $80 a month.