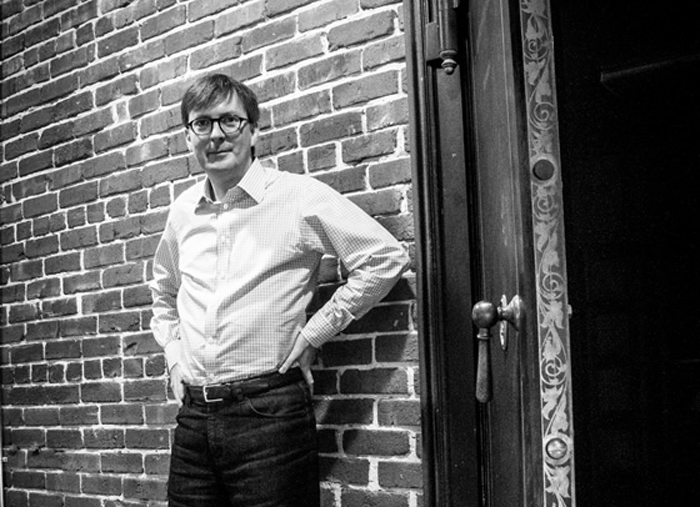 In a regulatory document filed with the SEC today, Adobe announced that chief technology officer Kevin Lynch would be taking his leave as of this coming Friday.

Lynch, who came to the company in 2005 during its acquisition of Macromedia, led Adobe’s charge into some of the more cutting-edge areas of technology, including multiscreen computing, cloud computing, and social media.

For ages, Adobe had been rooted in the workflows of the print design community; Lynch was responsible for the company’s shift into web publishing, starting with Dreamweaver. He also oversaw Adobe’s research and experience design teams and was, as Adobe puts it, in charge of “shaping Adobe’s long-term technology vision and focusing innovation across the company during a transformative time.”

Rumors around the web have pinpointed Apple as Lynch’s next destination, and it’s not an entirely nonsensical rumor. Adobe’s transition to web technologies has been nothing if not profitable. Apple, still a giant in consumer hardware, could use a helping hand when it comes to multiscreen fluidity, social media, and web-based software.