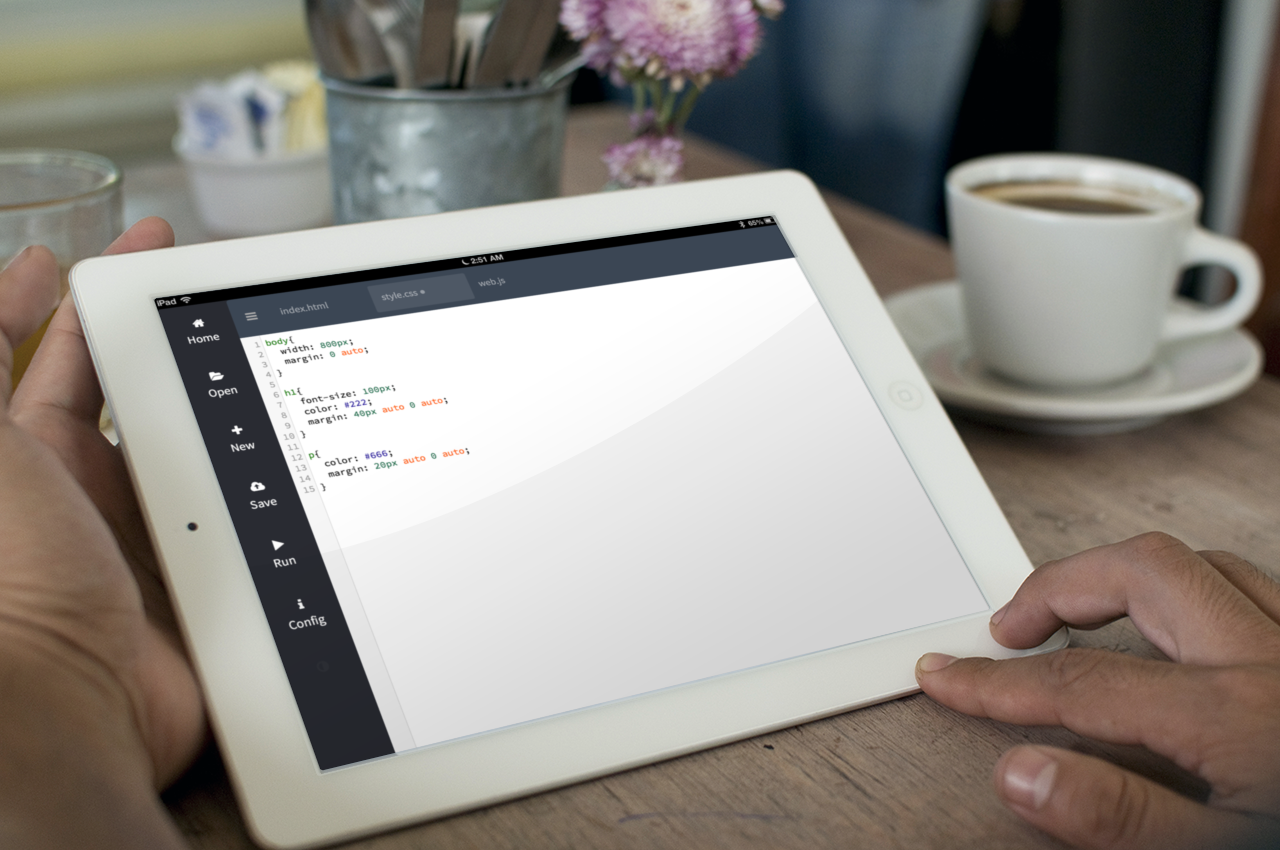 Writing code on an iPad is a seductive idea with a lot of technical hurdles. That’s why developer/entrepreneur/Y Combinator alumnus Darshan Shankar created Binary, an iPad app that lets you write, test, and run code from just about anywhere.

“This means instead of carrying laptops around, a developer could write an app, test it, and deploy it — all from the iPad,” Shankar explained to VentureBeat via email.

“I use a Bluetooth keyboard with it and do most of my development on the iPad now,” said Shankar. “With Binary, you can write any app — a website, Node.js server, Python server, an iPhone app — anything!” 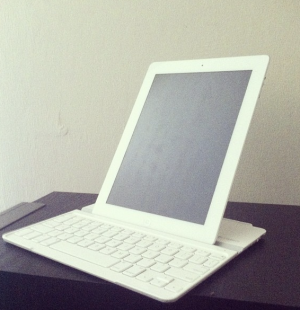 Of course, there’s the text-entry problem. Shankar says he gets around the necessary hassle of carrying a Bluetooth keyboard by using a keyboard-iPad case combo (left).

While iPad coding isn’t totally new, it’s generally the noteworthy exception rather than the rule. In fact, as recently as last September, Slashdot was still asking when, oh when, coding on the iPad would migrate from fantasy to reality.

And the fantasy isn’t one of simple pleasure or mere convenience or even novelty. For any developer, especially startup developers, the need to code on the go can change from nonexistent to urgent in a few seconds. You know the drill:

“Imagine this: I’m relaxing on the beach. I get a notification on my iPad saying the servers are down,” Shankar said. We’ve all been there.

“I open up Binary, fix a couple lines of code, push the changes to the server, and get back to playing with the dogs on the beach.”

It eliminates a little bit of the panic from those “oh, sh*t” moments that always seem to pop up.

“Binary is freedom,” Shankar said. “Coding is my trade, my craft. And now I can code and do my work from anywhere on the planet.”

Binary’s currently in public beta. Use the site link above to get in.