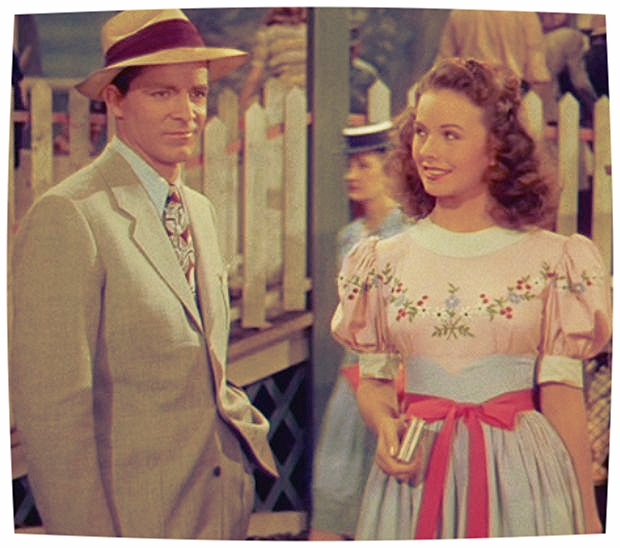 Facebook has just confirmed that it is, in fact, building a new, fancy, open-source data center in Altoona, Iowa.

All we know about Iowa, we learned from the classic musical State Fair — it’s full of honest, salt-of-the-earth types who have spring fever although it isn’t even spring and who really want them some blue ribbons for jam.

But Iowa Lt. Governor Kim Reynolds said in a statement that the state is also home to a “list of world-renowned tech companies,” and Governor Terry Branstad called Iowa “a destination for tech companies — from major data center operations like Facebook’s to the innovative startups we continue to see popping up around our state.”

Of course, it doesn’t hurt that the Iowa Economic Development Authority (IEDA) board approved an $18 million tax break for Facebook, provided the company invests almost $300 million in the data center and creates at least 31 jobs in the area. There are also specific financial kickbacks from the city of Altoona that were not disclosed in today’s announcements.

Here’s a look at a rendering of the Iowa facility: 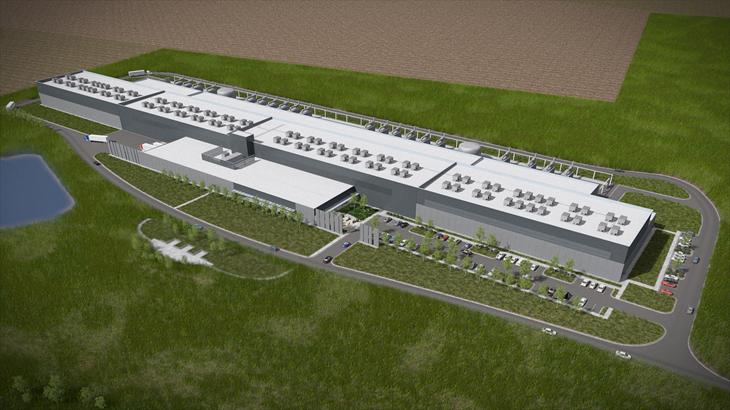 The Facebook-led Open Compute Project open-sources its wildly efficient server and data center designs so the broader community of technologists, manufacturers, and software companies can use them and improve on them. Some of Facebook’s OCP data centers also report their efficiency metrics in real time.

“Altoona will be our fourth owned and operated data center, and our third in the United States,” wrote Facebook infrastructure chief Jay Parikh today in a company blog post.

“The facility will feature the same Open Compute Project server designs and innovative outdoor-air cooling system that our others do, but it will also incorporate evolutionary improvements to the building design, networking architecture, and more. When complete, Altoona will be among the most advanced and energy efficient facilities of its kind.”

To get a look at how the Iowa data center will impact the Altoona environment — and a photo tour inside Facebook’s new breed of data centers — check out our in-depth coverage.