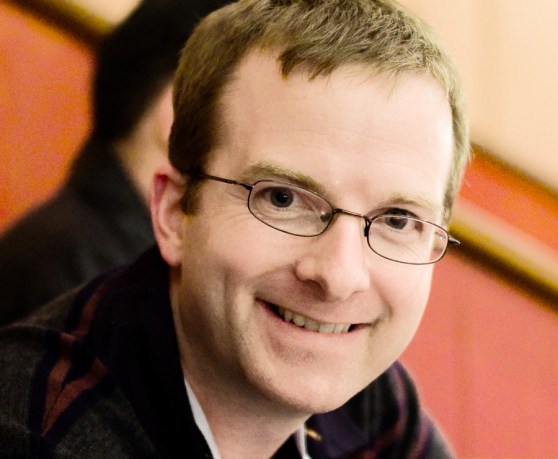 Facebook’s CTO chair has been empty for nine long months, and the company has just announced it’s filling it again with the mighty smart carcass of Mike Schroepfer.

Better known to his colleagues as Schrep, the former engineering VP was confirmed to VentureBeat as the company’s new chief technical officer via email this afternoon.

“Mike Schroepfer’s new designation as Facebook’s CTO reflects the unique and important role he plays across the company,” a rep told us.

This news comes after former CTO Bret Taylor resigned in June 2012; he is presumed to be working on a new startup idea. Taylor had come to Facebook by way of acquisition when the social network acquired Friendfeed, his previous startup.

Schrep, on the other hand, joined the year before as a regular hire after completing a three-year VP of engineering stint at Mozilla. Before that, he worked at Sun. He holds a computer science degree from Stanford University.