There are two new projects: the Terragraph antennas for distributing gigabit Internet in dense city environments using both Wi-Fi and cellular signals, and the Aries array of radio antennas for delivering wireless signals to devices in rural areas — where you don’t always get 4G LTE connections today.

Facebook believes the latter could one day be what 5G looks like in rural areas. But you’re more likely to see Terragraph in the real world before you’ll see Aries.

“We’re currently testing Terragraph at Facebook headquarters in Menlo Park and preparing a broader trial with the city of San Jose in California,” Facebook product manager Neeraj Choubey and engineer Ali Yazdan Panah wrote in a blog post. The social networking company intends to bring them to market in association with Internet service providers and mobile operators. 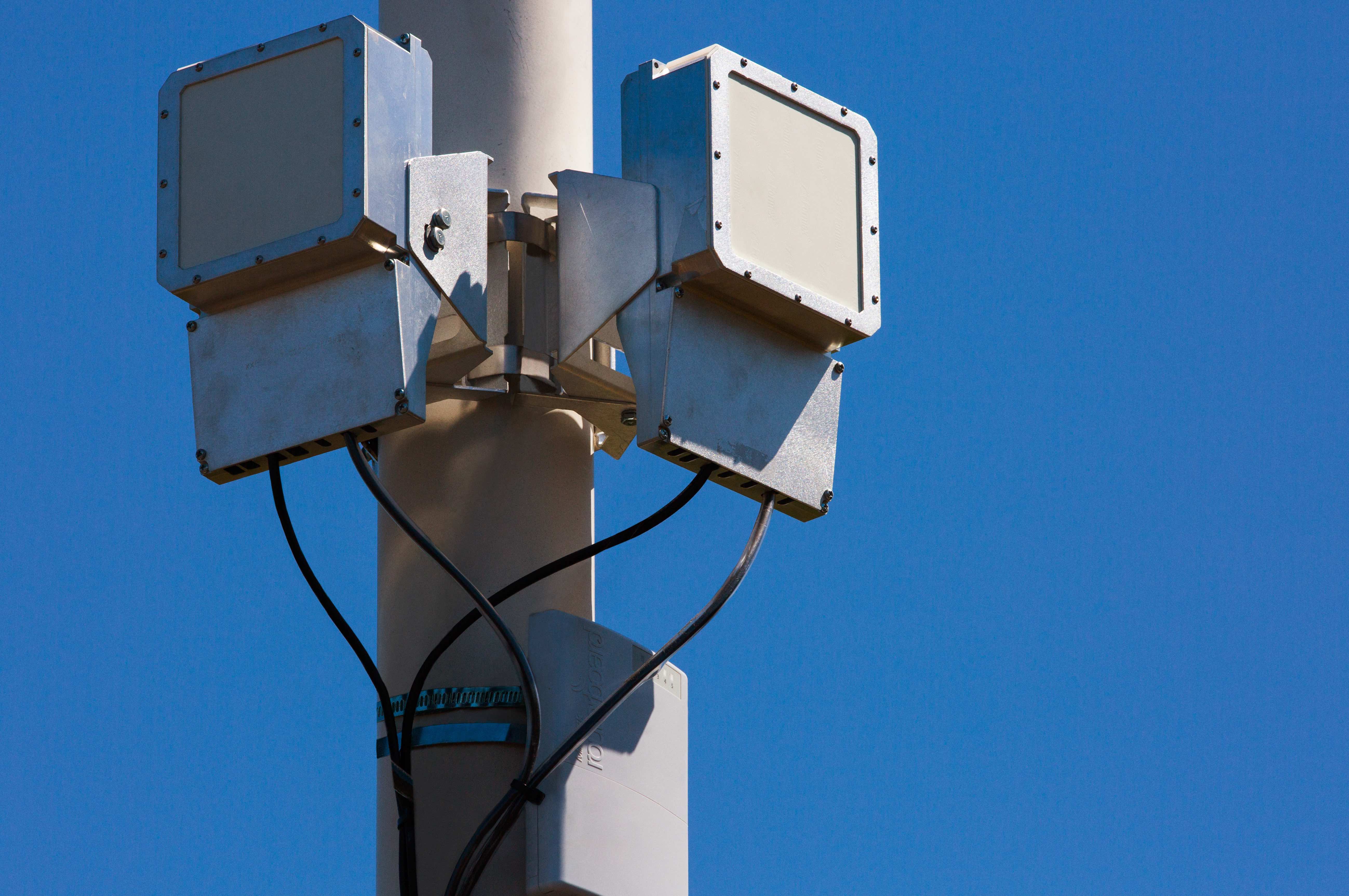 These initiatives fit in with Facebook’s larger determination to bring the Internet to more people. The company is hopeful about what’s possible when people get connected. But there’s also an obvious implication — these technologies could lead people to join (and stay on) Facebook. The social network is keen to go beyond its current reach of 1.55 billion monthly active users and sign up the next billion on the way to having 5 billion users by 2030. Improving Internet access can make using the Internet — and Facebook — less impractical and more enjoyable.

Terragraph and Aries aren’t Facebook’s first attempts to build hardware for boosting connectivity. That distinction belongs to the Aquila drone for delivering Internet from the skies.

Facebook intends to submit Terragraph to its recently announced Telecom Infra Project in some way.

As for Aries, Facebook intends to “make this technology open to the wireless communications research and academic community to help build and improve on the already implemented algorithms (or devise new ones) that will help solve broader connectivity challenges of the future,” wrote Choubey and Panah.

For much more information on these new systems, check out the full blog post.