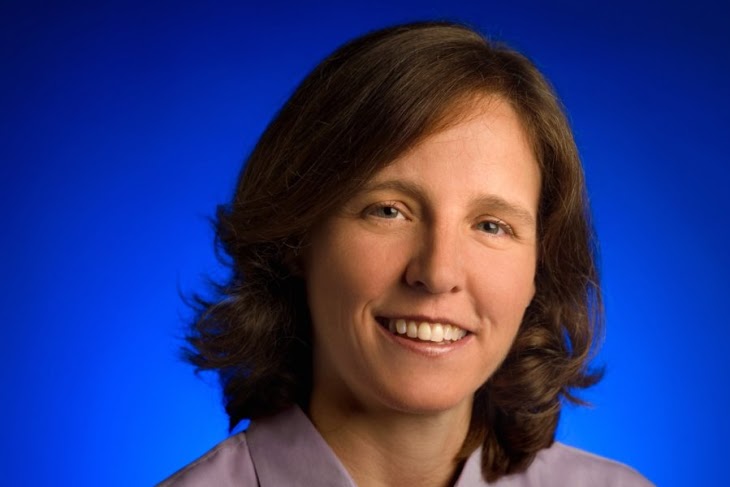 Next week, Google is presenting a web video series featuring brilliant, successful women in tech — specifically, women who develop and design technology and applications, and who advocate for more gender balance in our industries.

The series is part of Google Developers Live, an ongoing program of Google+ Hangouts for web and mobile developers. Sometimes the episodes are Office Hours with product leads from Google; sometimes, they’re moderated conversations with industry leaders.

The new series, called Women Techmakers, is the latter. A five-part series, Women Techmakers will bring viewers face-to-face with a bevy of Google’s own leading ladies as well as luminaries from other companies.

The series will begin November 5 and run through November 9. Episodes will air daily at 2:30 pm Pacific on the Google Developers Live page.

Interested parties can also ask questions and submit comments through the Google Developers page on Google+.