HTC’s deluxe version of the Vive Pro VR headset debuted in January at CES with a new name — Vive Pro Eye — and a promise that it would sit above rather than replace its predecessor. Today, HTC announced the new model’s release across 25 European countries and China, complete with a price tag that will make your eyes either squint or water: It’s asking around $2,000 for the hardware, and that’s before the added cost of a semi-optional services package.

As its name suggests, Vive Pro Eye’s signature differentiator is its inclusion of eye-tracking hardware from Tobii, paired with support for foveated rendering. Users wearing the headset can control in-app cursors with nothing more than changes of gaze directions, and apps can use eye positions to deliver increased detail to whichever part of the frame is being actively viewed, while reducing detail in peripheral areas to conserve processing power. The 2,880 by 1,600 pixel OLED screen resolution is otherwise similar to the prior-generation Vive Pro. 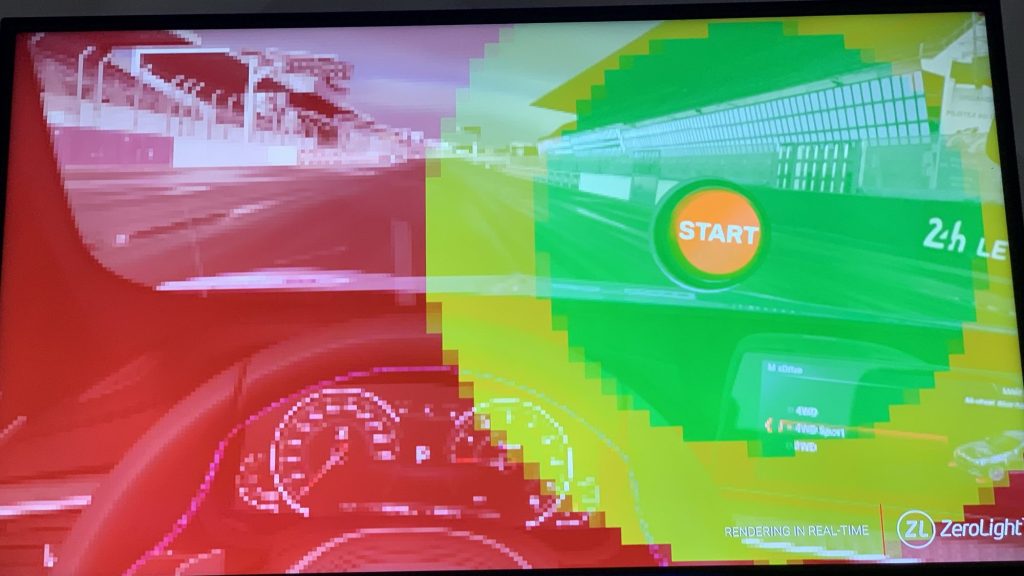 Above: Foveated rendering enables one part of the screen to have much higher detail than the rest, saving GPU resources.

If the hardware expense alone wasn’t enough to scare potential “enthusiast” customers away, HTC isn’t being shy about marketing Eye specifically to enterprise customers. The company says that an additional £198 services package, Advantage, is required for commercial use of the headset, adding mass SteamVR software deployment support, expedited repair services, and a two-year warranty to the hardware.

North American pricing and bundles have not yet been announced, but Vive Pro Eye is unlikely to be less expensive outside of its initial launch countries. HTC has said that it expects the headset to be used by high-end businesses for applications that benefit from eye tracking, such as simulations of cars, sports training, and virtual collaboration. Support for games is likely to be extremely limited due to both pricing and the company’s enterprise focus.