Microsoft today released a new Windows 10 preview with a light theme and improvements to snipping, printing, Windows Update, brightness, and Narrator. This build is from the 19H1 branch, which will arrive in the first half of next year. 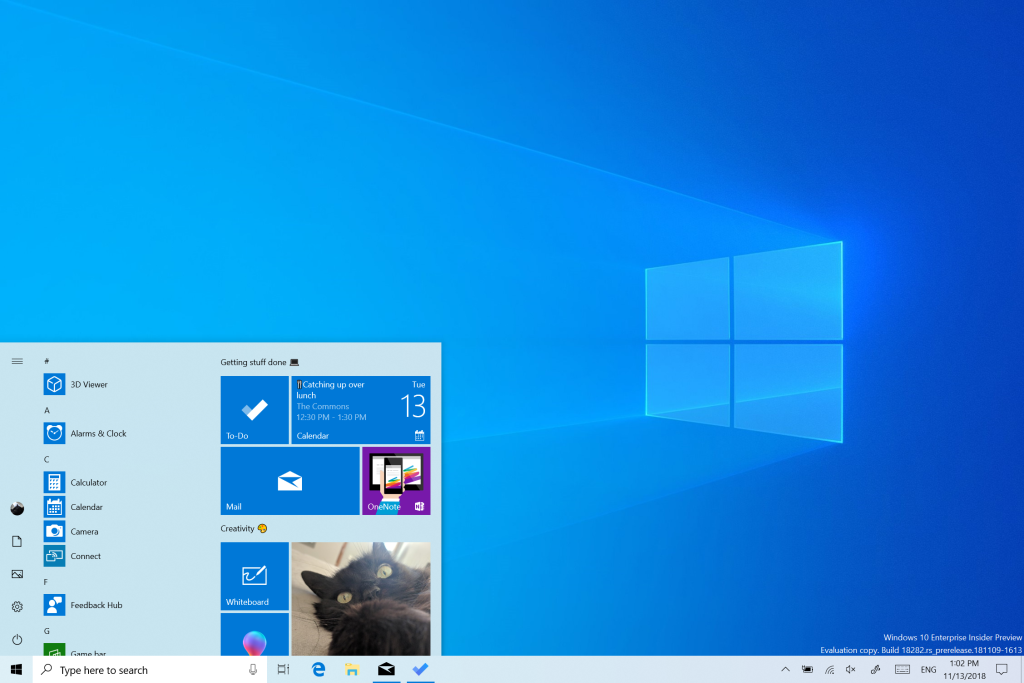 Given all the focus on dark themes of late, Microsoft wants to show light theme fans some love. With this build, the taskbar, Start menu, Action Center, touch keyboard, and so on will get lighter if you so choose (Settings => Personalization => Colors => Light). There’s also a new default wallpaper (shown above) to match. 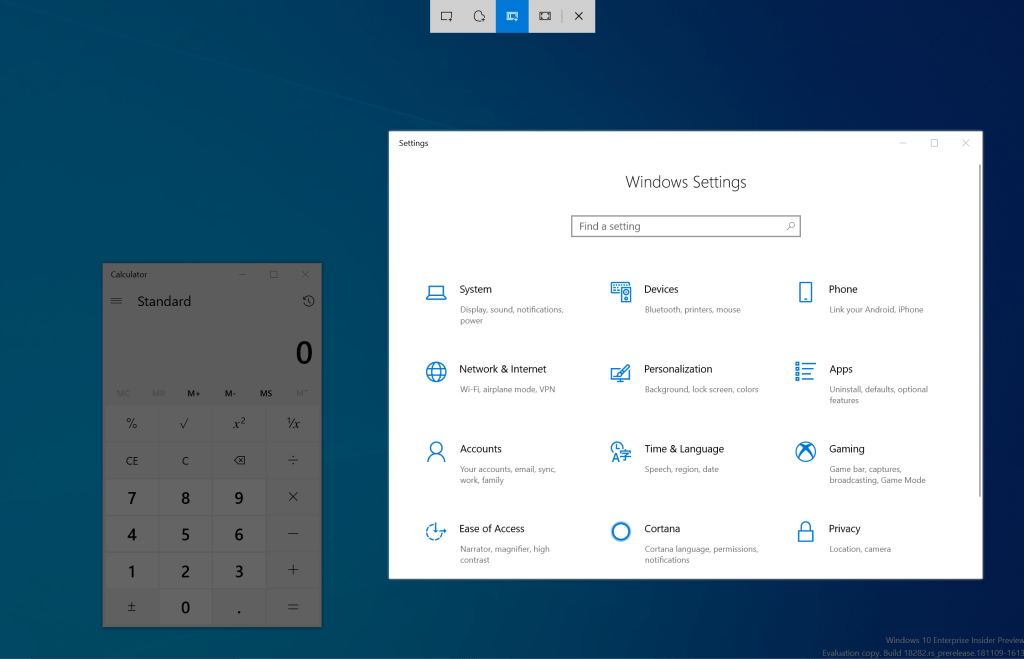 Snip & Sketch has received a window snip mode. The new experience is available for 50 percent of Insiders, for now. 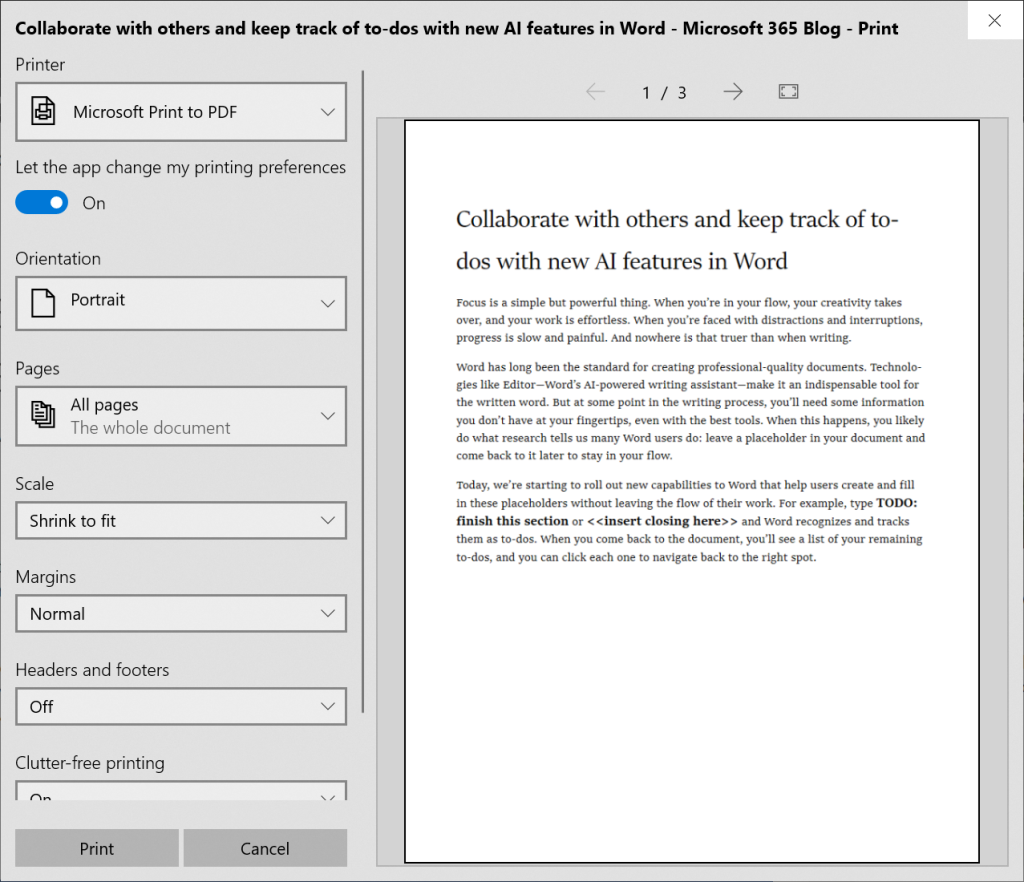 Printing has also gotten better. The modern print dialog supports the light theme, of course, but also the printing options now include icons, and some dropdown settings have line description. If you have a long printer name, it will now wrap rather than being cut off. 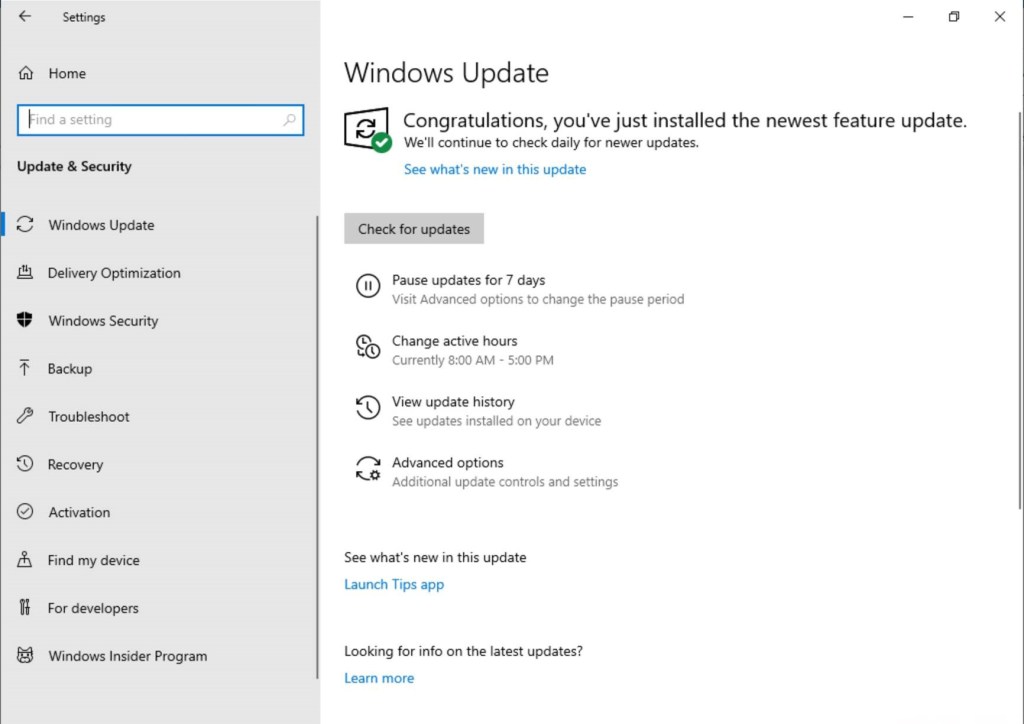