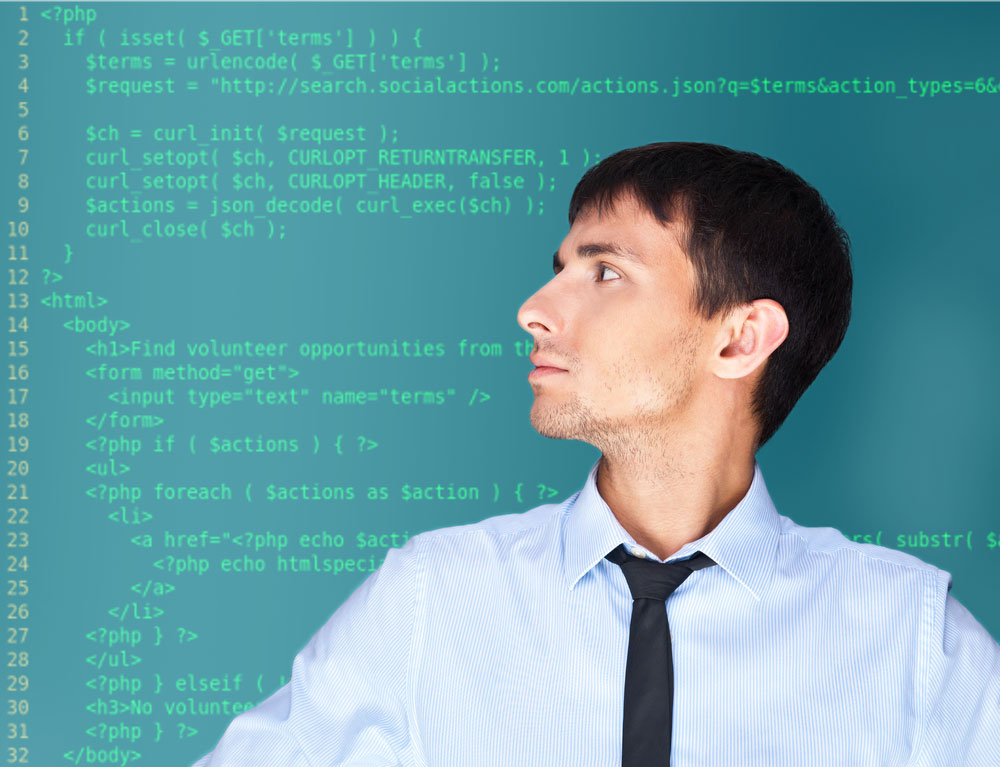 When you start your business by taking a big swing at a widely venerated institution like Y Combinator, people are bound to take notice. Then, they’ll keep watching to see if you can follow through.

Today, a new class of startups is launching from nReduce, which got its start a few months ago as a self-proclaimed neo-Y Combinator. Now, eight of the best startups from its first batch are giving online demonstrations.

At first glance, it’s the usual demo day mix of “it’s like this for that” apps, boring-on-the-outside money-makers, and social networking tools.

So what makes nReduce special?

The nReduce team wanted to open up the YC process and take in more (and more diverse) teams than Y Combinator could handle. By June 4, 2012, nReduce had already registered 624 teams — roughly seven times the size of today’s Y Combinator classes.

“There’s plenty of amazing teams that are either being rejected from YC or don’t fit in the narrow guidelines of a YC company. But they could use some of the energy that comes from a group of startups coming together and working together over a short period. We think there’s an opportunity for startups to band together to build something that rivals YC in scope and one that produces startups of the equal or better quality.”

One early nReduce participant, Forward founder Eric Ingram, had been accepted into Y Combinator in the past as well. “We participated for a while, but activity dropped off quick, and we continued outside nReduce,” he told VentureBeat in a Twitter exchange.

“In general it was night/day compared to YC (did that too), which spends more time directly with founders. Teams dropped off the radar and started giving less and less feedback. The opposite happens in YC.”

Another participant, SeatLife founder Jeff Hurlock, said, “As a solo founder its helped keep me on track every week. Teams have dropped out along the way, but that was expected. The engagement between companies and the mentors is very low. This can be improved, and I’m sure will be a focus for nReduce.”

Of course, some of this drop-off was anticipated by the nReduce founding team. “Any true test of an incubator shouldn’t be about getting in,” Crocker told VentureBeat.

“The test is actually executing. Our startups are required to make progress every week. … Startups who miss checking in or are obviously not progressing will be dropped from the program. The end group of startups who survive and get to demo day will consist purely of the teams who can ship and build traction.”

Today’s string of demos was held online. The format itself was a breath of fresh air, with an interesting mix of live video demos and crowdsourced questions for the founders. In theory, the idea is much, much more lively and interesting than a traditional demo day, which can drag on for hours as an endless string of startups, some of which you’re not remotely interested in, parades across a stage in increasingly flashy and irrelevant demonstrations.

In practice, there were a few technical hiccups at the beginning, but overall, the one-on-one feeling of the live video Q&As with founders felt intimate, relevant, and right. Plus, without the pressure of time-constrained onstage demo, you got to actually spend time looking at the products you liked and questioning the teams you found interesting. For press and investors, I can’t imagine a more rewarding and efficient demo experience.

From what we could see, nReduce has turned out some excellent products and teams. Here’s a look at the eight companies that were demonstrated today: