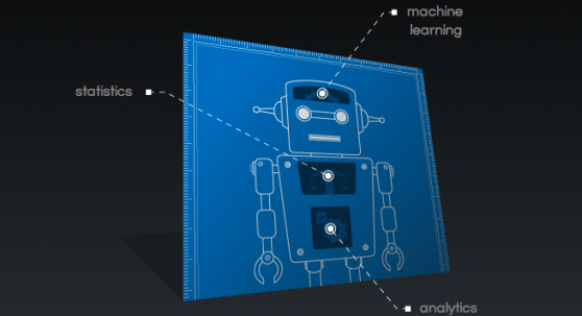 For businesses, building ‘big data’ capabilities is far easier said than done. Precog wants to change that by making it easier for companies to ask questions about their data. The startup has launched its product to the public today.

With all the buzz around ‘big data’, it’s easy to forget that there are a number of stumbling blocks: data scientists are expensive and tough to hire, IT may not have the budget to deploy a full on-premise architecture, and developers will need to pick up new technical skill-sets.

Indeed, companies have been told time and time again that their data is filled with valuable insights, but they can’t afford to get to them. 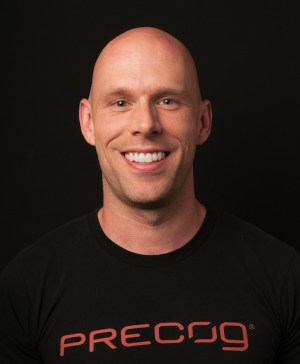 Precog is already making ‘big data’ simpler and cheaper for application developers. It has earned the comparison to Twilio, a developer-favorite known for its dead simple APIs.

As the company’s CEO, John De Goes (pictured, left), told me, “Precog allows for companies to ask very deep statistical questions about their data easily, without having to rely on cumbersome big data infrastructures or use complex tools like R, MatLab.”

For developers, Precog offers an API to package analysis into applications and load data from social networking sites (Twitter, LinkedIn and Facebook), enterprise applications like Salesforce and more, as well as transactional data stored in existing databases, including SQL, Hadoop, and MongoDB.

Similarly to the vast pool of ‘big data’ startups it competes with like Splunk, Sqrrl, and Continuuity, Precog’s platform is cloud-based. It’s not just data warehousing and analysis; today, Precog has also launched a front end analysis tool called LabCoat, and ReportGrid for app layer reporting.

Since launching its private beta in May, De Goes told me the biggest challenge has been to find technical talent. “Our vision of redefining how data is captured, stored, and analyzed is a tremendous engineering challenge,” he said.

However, the company is off to a good start, with eight customers already using the product. One early adopter, SnapEngage (an online sales and support provider) is using Precog to capture thousands of interactions per second and then provide its customers with insight into the effects of the support process on conversion and retention.

This is one of the most exciting companies to have emerged from Boulder, Colo., a region with a budding tech community. Founder, De Goes, graduated from TechStars in 2011, and has subsequently raised funding for previous enterprise startups — all share a mission to make data and data visualization more accessible.

In May, the company picked up its first $2 million in venture financing led by RTP Ventures, and no doubt it will be raising its second round in the coming months.