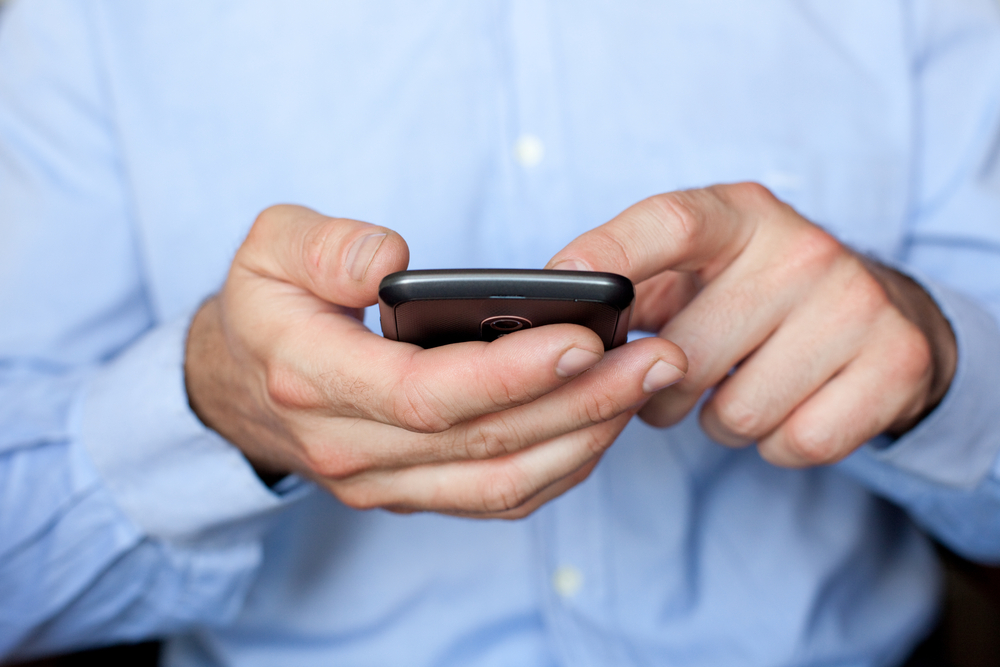 If you tried to guess which mobile browser was the first one to pass Facebook’s benchmarks, you’d be wrong.

Nope, it’s not Firefox for Android, Chrome for Android, or any of the newer mobile browsers we’ve been writing about lately. In fact, it Ringmark-passing incarnation only just launched this week.

Dolphin is its name-o, and it’s available now as a beta in the Google Play store. It successfully passed a slew of Facebook’s Ringmark tests, which were created to help bring mobile browsers up to acceptable standards of speed and usability; interestingly, it beat all the major mobile browser makers, including Apple, to the punch.

The Ringmark suite of tests starts with Ring 0, which checks for the basic, core functionality that most smartphone browsers have (for non-devs, counting in Developerlandia always starts with zero).

Most mobile browsers can pass Ring 0. Where things grow hinky is Ring 1, when the suite starts poking around more, checking to see whether the browser has access to the hardware (like the phone’s camera) and to software needed to play music and run games — you know, all the stuff that might make it actually worthwhile to build a mobile web app in the first place.

Dolphin has successfully passed Ring 0 as well as all of Ring 1, something that no other mobile web browser has done. In fact, even the web browser on your computer might not make it past Ring 1 — try it out for yourself.

The Dolphin accomplished Ring 1 passage with a few changes, including support for border-images, HTML5 forms, blob, history, WebRTC, and a few other tweaks.

“This represents a big milestone for mobile, as it will allow developers to build many of the most popular apps using web technologies,” wrote Facebooker Matt Kelly on the company blog today.

Here’s a clip showing Dolphin running Ringmark side by side with Chrome for Android and the Android default browser:

Interestingly, Facebook also announced today that its mobile-web-standards-focused Coremob group in the W3C has become the second-largest group in the consortium, right behind the HTML5 Working Group.

Without a doubt, Silicon Valley is still rabidly interested in the mobile web, and Facebook is still leading the charge. (If you ever wonder why, consider that the mobile web is Facebook’s platform-agnostic key to total domination, both on the MAUs side and on the potential app revenue side via the network’s new app center.)