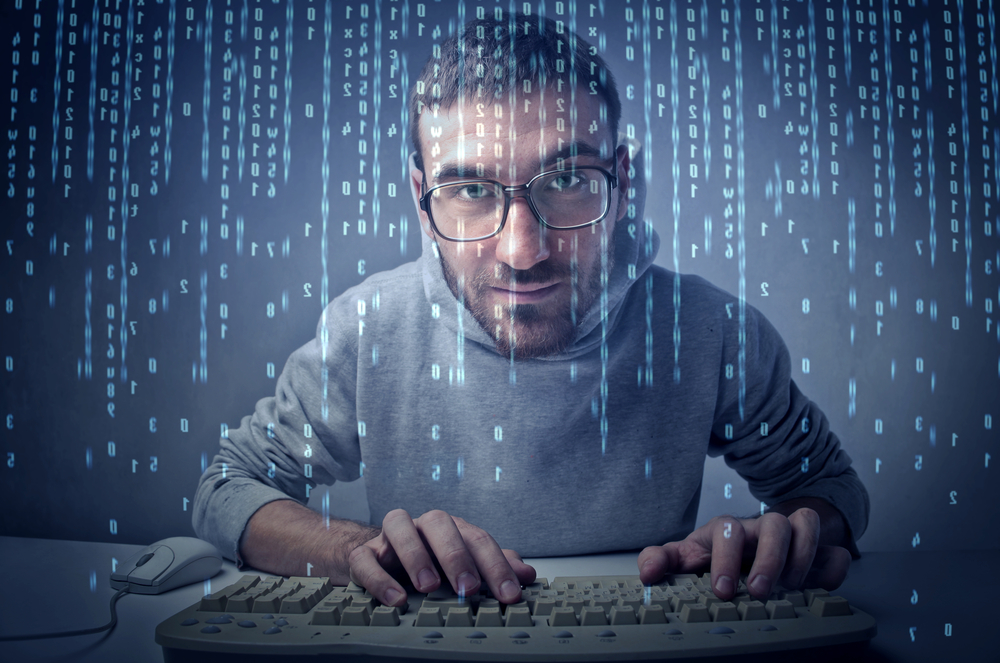 Finally, a sign that the U.S. government is getting serious about tech: Washington, DC, has beat out every other U.S. city, including California’s Silicon Valley hotspots, as the top city where developers can find jobs.

According to data gathered by job search site Indeed.com, the nation’s capital has the most demand for computer science degree-holders (sorry, dropouts), pulling ahead of New York, San Francisco, Seattle, and every other city tech calls home.

This is largely due to the demand generated by defense contractors, Indeed reps said.

Check out this sweet map we made you: 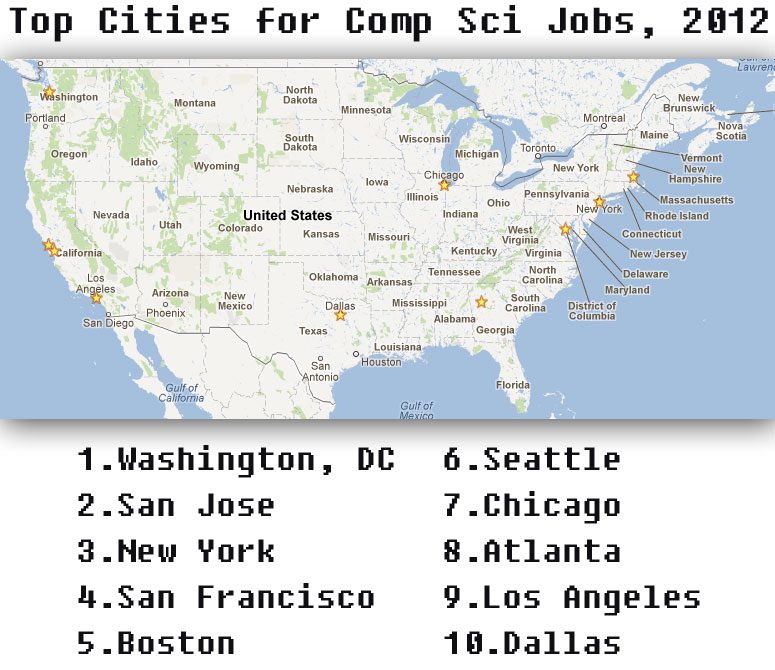 Now, if you counted Northern California as one market that included Google’s hometown (Mountain View), Palo Alto (home to Stanford University and a scad of startups and older tech giants), Menlo Park (where you’ll find Facebook’s new digs), and San Francisco, just a few miles to the north, we’re pretty sure you’d come up with a slightly different map (we’ve pinged Indeed for the exact numbers and expect to hear back shortly).

When you look at the top employers for computer science grads, you get a list of the usual enterprise suspects, companies with IT and telecom expertise and wide-ranging projects, everything from defense R&D to software testing to computer manufacturing: 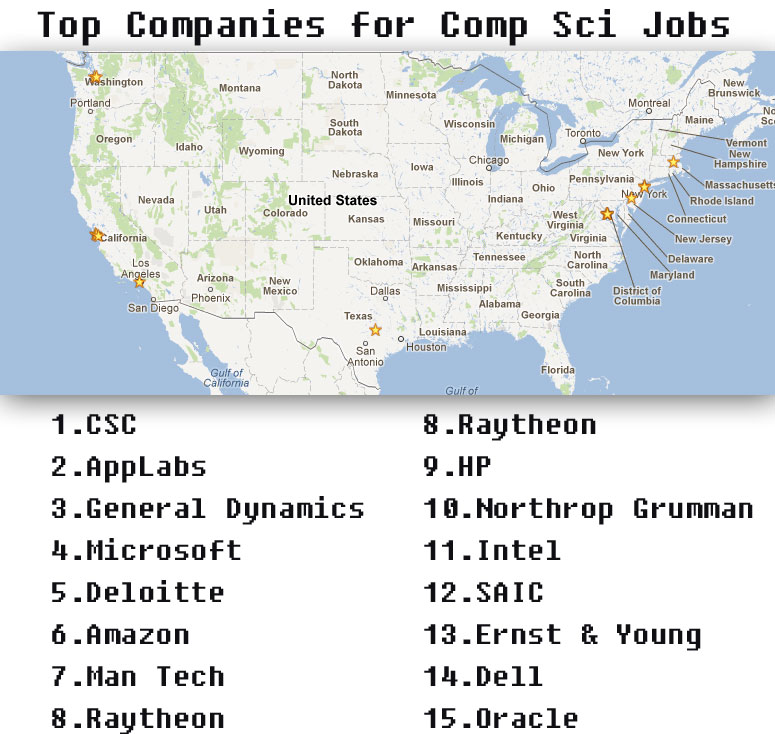 Keep in mind that the map above only shows the corporate headquarters for each company. These huge (in many cases, multinational) companies have large satellite offices around the globe, and most have at least some presence in Silicon Valley, the Dulles Tech Corridor (just outside Washington, DC), and Seattle.

Basically, comp sci students, you can brace yourself for a life spent in constant fog, never-ending rain, or stifling humidity. Your pick.

The average salary for the most in-demand job titles for computer science majors is roughly $88,909. The job titles with the most demand are fairly general and software-related, with sysadmins and network engineers squeaking into the top 10 titles. Interestingly, the top language-specific engineering positions were for Java developers. Salaries for these positions ranged from $77,000 for a sysadmin to $98,000 for a Java dev. 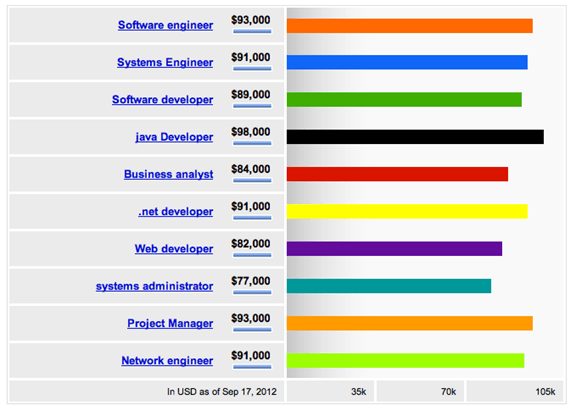