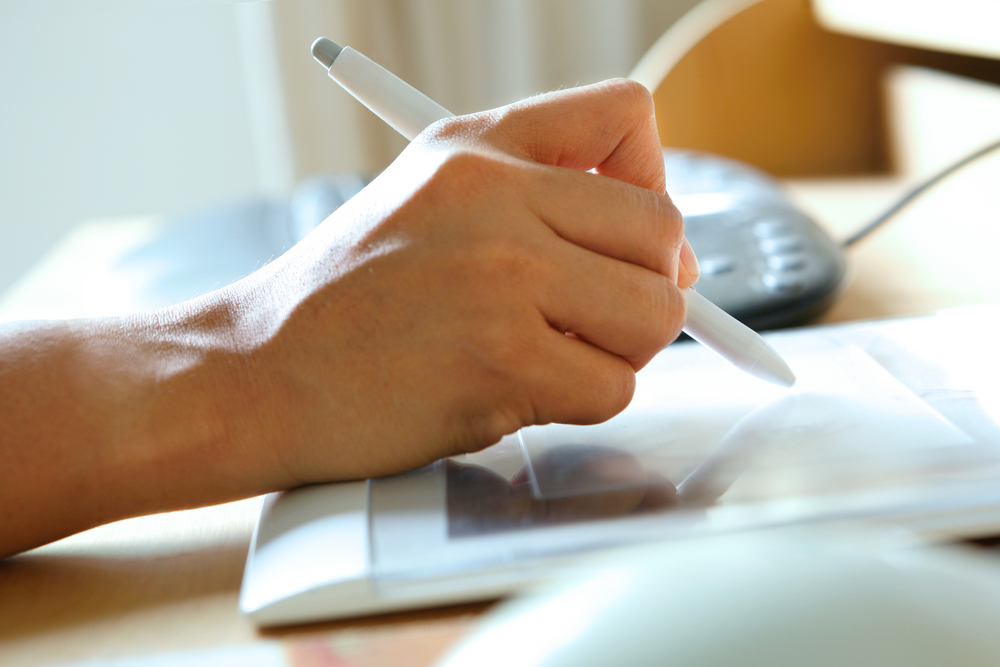 I’ve been in three board meetings in the last month where it was painfully apparent that there wasn’t a person in the company who owned the UX philosophy of the product.

I’m explicitly saying “UX” (user experience) rather than “UI” (user interface) as each company had an excellent designer and the application looked great. But the UX broke down quickly, especially as you went from novice first time user to experienced user.

Now, it’s not that the apps sucks. In each case, the apps ranged from good to great. They had huge amount of functionality, did unique things that other apps didn’t do, and solved a clear set of problems in a compelling way. They were fast, pretty, used nice fonts, and had good screen layouts.

But each had a jumble of different ways of doing things. As you went from one set of activities to another, the approach quickly became inconsistent. I kept noticing that when I was doing a different set of things in the app, the user flow would change. Or when I switched modalities, I would have different ways to do things that were dependent on where in the app I was.

Sometimes I’d click on a label to take an action; other times I’d click on a text description of the action. In some places I cared a lot about the Tab key; in others it was the Enter key. In some screens data was automatically saved after I exited a field; in others I had to take an explicit action. In some situations all the actions I could take were exposed; in others I had to search a menu tree for them. Orientation of the iPhone mattered in some cases and didn’t in others. Sometimes the key set of data that I was working on was the focus on the screen; in others it was only part of the screen.

In each of the companies, there was an excellent VP of engineering. Each one had a strong design/UI person. Two of the three had founder/CTOs. And the CEOs in each are excellent. They are each obsessed about the product, but they are approaching it from an engineering perspective. What are the features the user needs? What is the feedback we are getting about what individuals want to do? Each of these things ends up being a story or a task — a feature — but there is no unifying UX philosophy.

I’m noticing this more and more in the different apps I use, especially early-stage applications. Some are crafted beautifully from a UI perspective, but once I start using them on a daily basis, I want to scream. Others have acceptable UIs and a layer of UX consistency that breaks down immediately when I become an advanced user. And others are radically different UX experiences across devices.

I’ve come to appreciate the importance of a single person in the company owning the UX with this person being the arbiter of discussion around how to implement the UX. There’s nothing wrong with lots of different perspectives, but a single mind has to own it, synthesize it, and dictate the philosophy. But first, they have to understand the difference between UI and UX, and — more importantly — the product-oriented execs who approach things from an engineering perspective need to understand this.

I’ve decided it times to up our game significantly on this. I’m curious about what resources you rely on, thing are amazing, and would give to an executive team that is struggling with this.

Brad Feld is a managing director at Foundry Group; this post originall appeared on his blog. Feld lives in Boulder, Colo. and invests in software and Internet companies around the United States. In his spare time, he runs marathons and reads a lot.