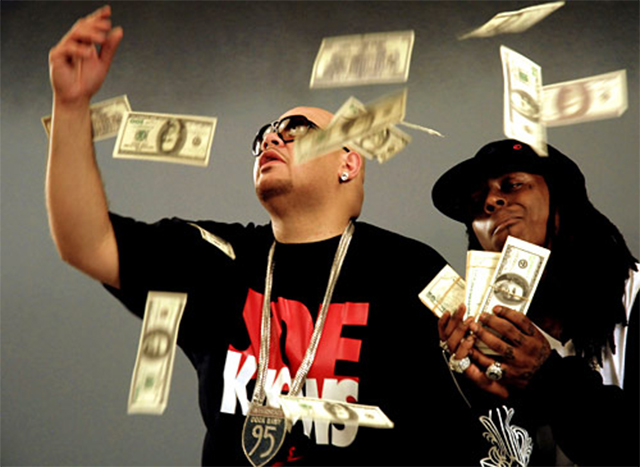 Marko Kaasila is co-founder and CEO of Bitbar, a technology and services company that provides mobile software development and testing solutions based on open standards.

Something is brewing in software developer tools and services. The venture capital activity in this space increased 77 percent year over year and reached $646 million in 2012.

To make this even more interesting, most of the investments went to early-stage companies. Clearly, someone is thinking that in couple years, there is serious money to be made in this market, and I fully agree

Let me explain why:

Developers are the new rock stars

The first waves of this new world order were started by Marc Andreessen’s “Why Software Is Eating The World” article in the Wall Street Journal on August 2011, which he followed up by participating in a $100 million funding round for social coding service GitHub a year later.

In this new, programmable world, developers are rock stars, and anyone who has tried to recruit developers (at least in Silicon Valley) can testify to this!

In many fast-growing tech companies, the hiring of skilled developers is the biggest bottleneck for growth, and any service or tool that can make these geese lay more golden eggs and to do it faster is selling at a premium.

The sharply rising value of being a developer and the availability of easy to access online resources and training services like Codeacademy are lowering the barrier to become a developer.

Additionally, various easy-to-use tools and treasure troves with tens of millions of lines of fully working open source code like Github are accelerating the time to a working product for millions of developers. This new kind of social coding creates new needs for tools and services different from anything that existed before.

All above suggests that it is possible to build wildly profitable business out of selling software to nerds, but your buttoned down VC is inevitably going to ask, “How do I make billion-dollar exit out of this?” Here are some scenarios:

With opportunities like these in a market like the one we currently have, there’s no reason investors should be making it rain on the new crop of developer services companies.