Developers love using GitHub, and when it comes to managing projects, they’re likely to go through the platform’s task management offering — GitHub Issues. While it works well for developers, it can be a bit complex for less technically inclined members of the team, resulting in communication problems.

Zube has introduced a solution with a project management tool that works across all teams but is integrated with GitHub so that all tasks and issues are synced in real time.

Cofounders Jen Dewalt and Aaron O’Connell started their Y Combinator-backed company following stints at Wit.ai and 42Floors, respectively. They discovered that existing tools for GitHub Issues wouldn’t allow them to keep track of all the communication taking place, largely because most of the people on their teams weren’t developers. 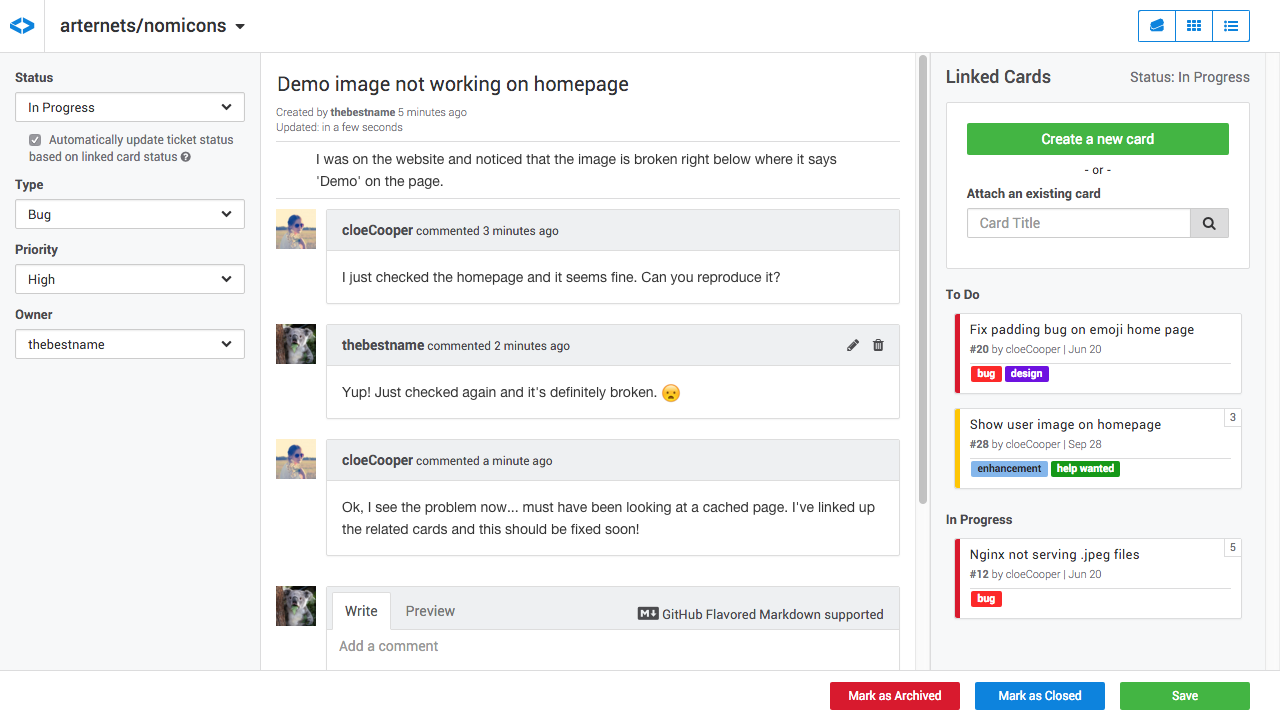 As a result, Zube was born to offer “best of both worlds” technology that allows seamless communication built for developers but that the entire company can use. Dewalt told VentureBeat that she thinks Zube lies in the middle of the project management tools spectrum, in that it’s not as complex as Microsoft Project, but not super simple like the tools you’d find in Google Apps. O’Connell agreed with this assessment, saying that their product is “basically as close to a SCRUM workflow as possible,” allowing team members to take tasks, assign points or complexity, and remove them when complete.

Beyond task management, the company has recently added a ticketing support service similar to what you might receive through Zendesk.

And while the company is currently tied in with GitHub, other integrations are planned for the future, though Zube declined to provide specifics. 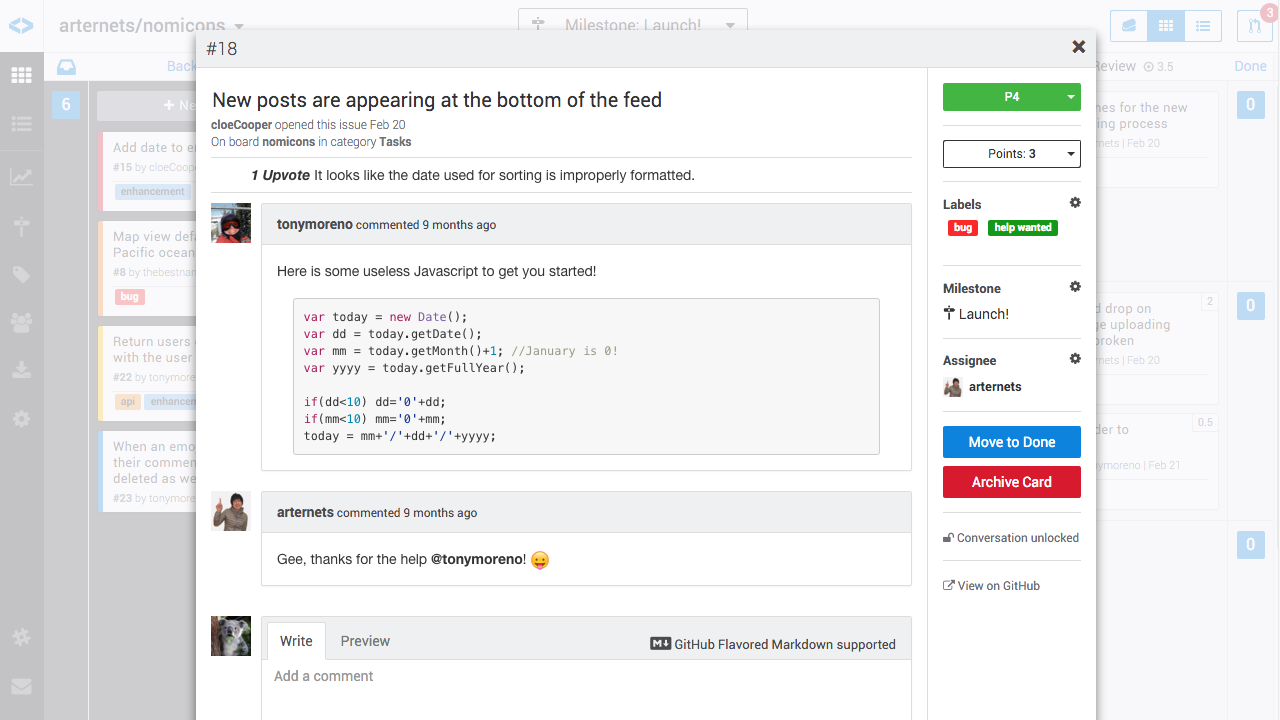 The company is competing in the same space as Atlassian’s JIRA software, Waffle, ZenHub, and others. It is currently available to all — though you need to have a GitHub instance to sync into. Dewalt said that you don’t have to use it, but the service does need to authenticate through GitHub. O’Connell said email logins will eventually be supported.

Zube estimates that a couple of thousand people have signed up to use the service, both the free version and the paid service, which costs $5 per user per month for teams with six or more people.

The company is a part of Y Combinator’s fellowship program, but hasn’t raised any outside funding to date.