The chips are part of AMD’s attempt to grab technology leadership away from Intel, which has long dominated the server chip market. AMD has had an advantage lately with its high-performance Zen 2 cores designed to handle database, high-performance computing, and hyper-converged infrastructure workloads, Dan McNamara, senior vice president at AMD’s server business unit, said in a press briefing.

The three new processors are the AMD Epyc 7F32 (with 8 computing cores), Epyc 7F52 (16 cores) and EPYC 7F72 (24 cores). They have up to 500MHz of additional base frequency and large amounts of cache memory. AMD said the design gives Epyc the world’s highest per-core performance x86 server central-processing unit. The previous chips in the second generation of Epyc processors debuted in the third quarter of 2019. 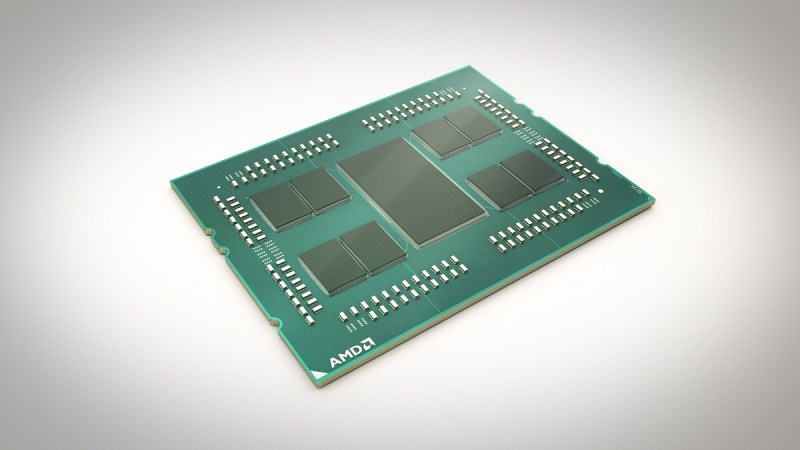 Above: The latest AMD Epyc chips have up to 24 cores.

The performance of these new processors comes from a balanced architecture that combines high-performance Zen 2 cores, innovations in system design like PCIe 4 and DDR4-3200 memory, and the AMD Infinity architecture, to provide customers with optimum system performance that enables better real-world application performance. 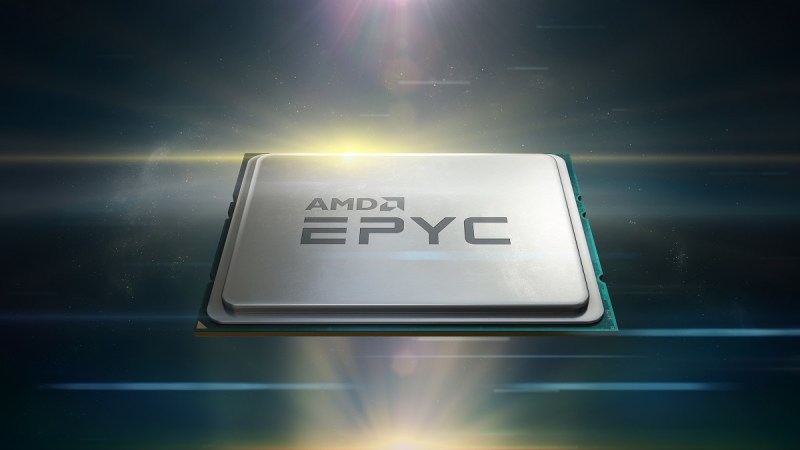 Code-named Rome, the new Epyc chips are a “transformational product,” McNamara said. “There’s so many factors of leadership, whether it’s performance architecture, security, [or] process technology at 7 nanometers. It’s been just a tremendous product for us since launch.”

“We really feel like not only is the product coming to life across these different segments, but the ecosystem is really starting to grow heavily for us,” he said.