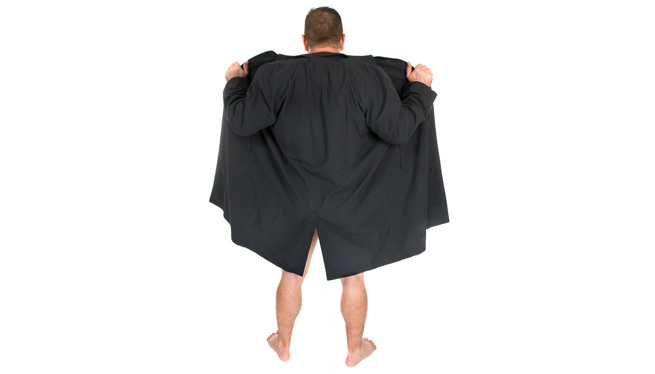 EMC Corp is in the final stages of buying flash-memory storage company XtremIO for $400 million, a VentureBeat source has confirmed. The deal is the latest sign that the flash storage market is red hot, and it could spur other deals as other big players rush to bolster their own offerings.

Flash storage is big because it’s where all large enterprises are moving to store their massive amounts of data — because of its superior performance and lower price.

The EMC-XtremIO talks were first reported earlier today by the Israel-based tech publication, Globes. Our source said late Monday that the deal is not signed yet, but it is in “final stages of paper.”

XtremeIO is based in Herzliya, Israel, and has offices in San Jose, Calif., and talks have been building since EMC CEO Joseph Tucci went to Israel in December, the Globes reported. The two companies have ties in part because XtremeIO co-founder Shuki Bruck sold his previous company Rainfinity to EMC.

One rival company in this area is Fusion-io, a relatively young, but fast-growing publicly traded company that launched a new flash storage platform just last week. At the DEMO conference (which VentureBeat co-produces), the company announced a software development kit (SDK) to provide software developers with native access to its ioMemory flash platform, a first in the industry. However, Fusion-io is very small (valued at just $2.36 billion) compared to the bigger players in the industry, and may be more acquisition bait than the other way around.

Big competitors, including NetApp, H-P, Dell, IBM, and Hitachi Data Systems may feel pressured to get in the game and look for such companies to acquire, reports Derrick Harris. Indeed, NetApp was reportedly also trying to make a bid for XtremIO.

The all-flash array of the type XtremeIO offers will give EMC faster performance across both virtualized and big data environments, meaning it will also help EMC’s subsidiary VMWare, which focuses on virtualization. “Combined with EMC’s server-side PCI flash product called Project Lightning, which keeps hot data in an SSD cache sitting alongside the processor, that’s one powerful hardware platform for tomorrow’s applications,” Harris reports.

Another target could be Violin Memory, a Silicon Valley startup, that recently raised $4o million in a fourth round of funding at a reported value of $800M. Nimbus Data Systems, Kaminario, Virident, Pure Storage, Tintri, and Nimble Storage are also names being thrown around.

XtremIO has raised $25 million in two rounds from Jerusalem Venture Partners (JVP) and Giza Venture Capital, which each apparently hold 20-30 percent of the startup. Other investors include Battery Ventures and Lightspeed Ventures.