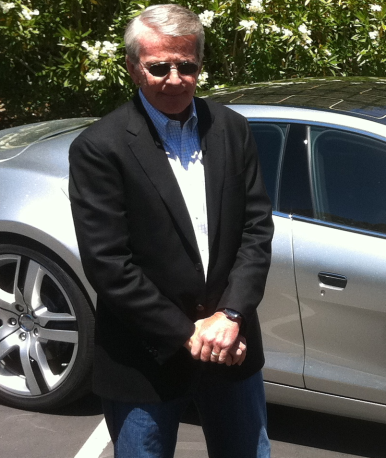 Fisker Automotive has produced 54 cars and is revving up it production of the high-end luxury electric car. Lane’s Karma marks the first car that was manufactured for consumers and delivered. That means the company might soon be another player in the electric car market alongside Nissan and Tesla Motors.

“There’s a consumer segment that buys $100,000 cars, this is a good way to get into the electric car market,” Lane told VentureBeat.

The Karma has a manufacturer suggested retail price of around $96,000 for a basic model and $109,000 for the top-end model. Part of that price probably comes from the car having an actual solar panel installed on the roof that generates around a half-kilowatt-hour of energy each day to charge the battery that powers the internal electric components of the car like the air conditioning unit.

The company is also working on a cheaper electric car — a plug-in hybrid sedan called the N-1. That car should retail for somewhere between $35,000 and $50,000. The Nissan Leaf, one of the cheaper plug-in electric cars, retails for around $37,000, while Tesla Motors’ Model S electric sedan will retail for around $57,000 before government incentives for buying an electric car.

Fisker plans to continue producing the Karma while it manufactures the N-1, while Tesla plans to discontinue its first electric car in favor of the Model S, Lane said. The N-1 will compete more directly with Tesla Motors’ Model S, Lane said. In addition to the N-1, the company also plans to manufacture a convertible and a sport-utility vehicle. Tesla Motors is also working on a sport-utility vehicle, called the Model X.

“I expect there will be more competition from companies like Audi when we are ready to roll out the N-1 — but the ante is around $1 billion,” he said. “As for new manufacturers, there was a five-year window where you could create a car company. This is not easy to do.”

Fisker was able to get into the electric car market because it was able to secure a low-cost loan from the government when the recession was at its worst, he said. The company was also able to buy a manufacturing plant from General Motors for a relatively small amount of money compared to how much the company would pay in stable economic times, he said. 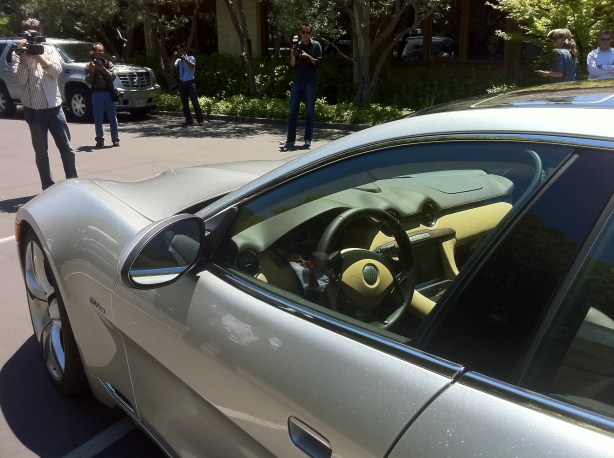 The interior of the Fisker Karma shows off just how much of a luxury car this is designed to be. The battery of the car actually runs down the center of the vehicle. 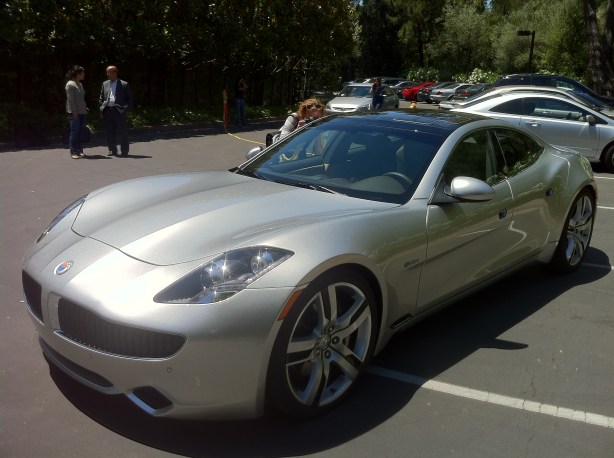 The Karma is designed to compete with other high-end cars like the Porsche Panamera and some more expensive Mercedes models, which cost upwards of $100,000. 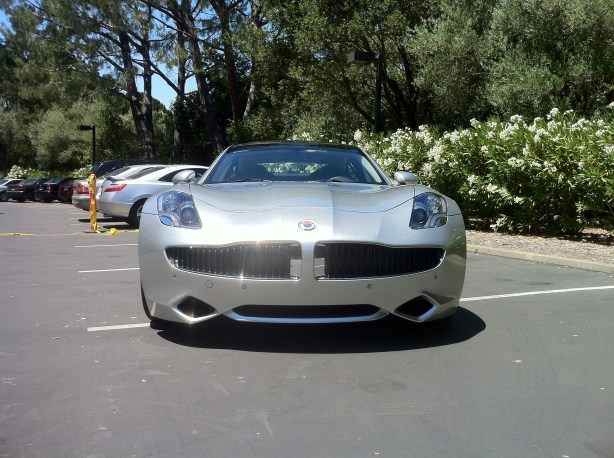 The Karma is underpriced when compared to other top-level luxury cars and sports cars. “It’s because we didn’t know what we were doing,” Lane said. 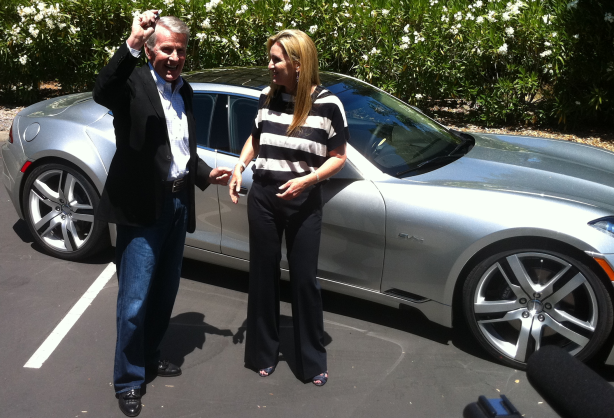 Ray Lane takes the keys to the first Fisker Karma car at a media event on Tuesday. He said he had driven the vehicle in Los Angeles, Calif., where Fisker is based.