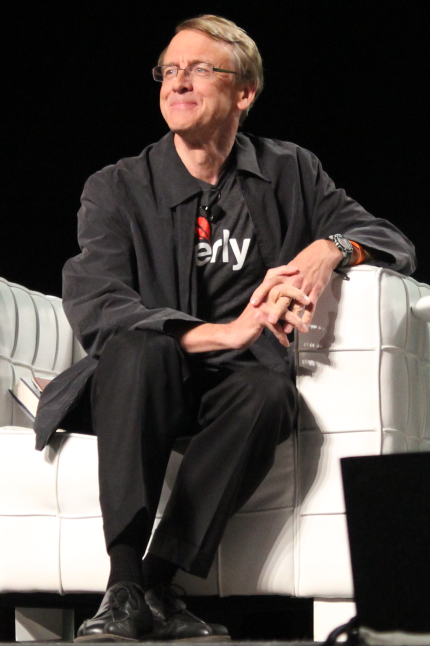 A wave of anti-science sentiment in the U.S. government — through the lens of ignoring global warming and a reliance on fossil fuels — could hamper  innovation in the clean technology space, Kleiner Perkins Caufield & Byers partner John Doerr (pictured right)  said.

“We have to put this partisan bulls–t behind us,” Doerr said at the TechCrunch Disrupt 2011 conference on Wednesday. “We need new leadership and public pressure, it will not happen with business as usual.”

Clean technology investing has hit a few hiccups lately, with investments in cleantech companies slowing in the second quarter this year. PayPal co-founder Peter Thiel said clean technology was a “disaster” on stage at TechCrunch Disrupt 2011 on Monday. The slowing is partly due to dropping subsidies and support for clean technology, he said. That’s fed misinformation and a lack of understanding of the science behind new energy technologies.

One culprit of internal governmental dispute is Solyndra, a cylindrical solar rooftop systems company that filed for bankruptcy earlier this month. Solyndra was a controversial recipient of a $535 million loan guarantee from the U.S. Department of Energy. That company was one of the first to receive a federal stimulus grant. Solyndra’s failure raised questions about the future of the loan guarantee program, which would further stifle innovation in clean technology — the same way other industries would have been stifled without government support.

“We shouldn’t kid ourselves about the lone entrepreneur in the garage creating an industry,” he said. “We have this myth that the IT industry got started on its own — no, there was federal funding, just like what we need for clean technology.”

Doerr is a strong proponent of clean technology for Kleiner Perkins Caufield & Byers, which had an extended stint focusing on investing in clean technology. The company has invested in electric car manufacturer Fisker Automotive and electric bus maker Proterra.

“The thing that scares me the most about America at the moment is the anti-science movement is gaining ground,” he said. “If we don’t have presidents or an informed electorate that can make decisions based on science, we’re gonna be in a bad situation.”