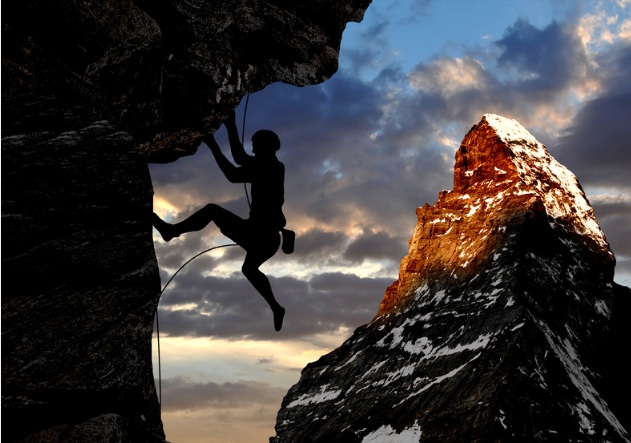 Every startup is keenly aware of how much money it has, and, more importantly, how much money it doesn’t have. As a result, for most startups, the goal is to score a big round of venture capital funding and then to finally get out of fundraising mode and into the business of growing the company.

But even if you get a round of funding, it rarely ends there.

More often than not, Series A becomes Series B; Series B becomes Series C; and so on, and while you’re out spending all day and all of your energy raising the next round of financing, it dawns on you: Your business isn’t about its mission anymore. Your business is now in the business of seeking funding. Some would even suggest that bootstrapping is overrated and that the #1 skill of an entrepreneur is raising capital, and I couldn’t disagree more.

Now, don’t get me wrong – countless successful businesses were launched with the help of VC funding. But I’m writing this piece to share some of the surprising benefits of building your business without it.

1. Customers Are a More Sustainable Source of Funding

In my opinion, it all comes back to the customers and sustainability. Without investor funding, a company is forced to listen to customers as if they were the bosses. And let’s face it – they are. In any successful company, they pay the bills. After all, it isn’t Apple’s investors that line up around the block for those pretty new iPhones every season (although I’d like to see that).

Raising money from your customers also forces you to build a product that’s not only desirable, but which people will actually pay for. If you don’t care to hear me preach, listen to patent junkie Thomas Edison, who said, “I never perfected an invention that I did not think about in terms of the service it might give others … I find out what the world needs, then I proceed to invent.”

Focusing on the customers helps you avoid what can be a destructive funding-centric mindset as described above. Some even advise that, as soon as you close the first round, you should be gearing up for the second round. In my opinion, focusing on the customer and building profitable products is much more likely to lead to a sustainable business.

Going at it alone forces you to use capital extremely efficiently, which creates a strong culture and builds in a huge competitive advantage moving forward. This scrappy “us-against-the-world” approach is good, and it leads to a team made of founders instead of employees. Not having millions to burn also makes you hungrier to find ways to improve organically, as opposed to by attempting to spend your way out of problems and challenges.

As Paul Graham has said, “When you raise a lot of money, your company moves to the suburbs and has kids.”

3. Building On a Budget Can Sometimes Build a Better Product

Without a huge amount of funding in the bank, it’s also much easier to pivot to a better product or strategy based on real paying customer feedback.

Without funding, you’re forced to find product/market fit through customer feedback and at a much faster pace. You simply don’t have the luxury of an 18-month burn rate, vacations included.

The economics of startups have fundamentally changed in the past few years, making it extremely easy to start a company on a shoestring budget. What used to take millions to build a few years ago, can be done with a few thousand and a couple cases of Redbull today.

Sometimes all you need is a small seed round of financing to build an awesome minimal viable product that early users will pay for, helping to fuel additional product improvements. The key here is to find a specific demand in a large market and fill that void.

5. You Call the Shots and Reap the Rewards

If you avoid VC funding, you have more control over everything from operational and financial policies to the big items like your company’s vision. When you agree to accept funding, on the other hand, you give up some control and become subject to potentially demanding investors who want to see returns. As a result, your company can become much less flexible and nimble, as analysis and conservatism impede your decision-making and risk-taking.

The ability to be inventive and take risks is supposed to be the main advantage of a startup – don’t be so eager to grow up that you miss out on your company’s young, wild, and reckless years.

Even if you do need funding, as everybody knows, the best time to raise capital is when you don’t actually need it (e.g. SquareSpace). It’s like dating – those that don’t seem to need a partner are often the most desirable. Seeking funding when you’re desperate leads to bad terms and “take it or leave it” partnerships; coming from a place of strength, in contrast, leads to desirable terms, valuation, and top-flight partners.

Moreover, if your goal is ultimately to sell the company, you can obtain a more favorable and profitable deal if you aren’t subject to financing structures and didn’t unload a chunk of the company early on (e.g. WuFoo).

In short, I think more startups should focus less on raising venture capital and more on their customers. At the end of the day, they’re the ones who will help you build an awesome product and pay your bills. 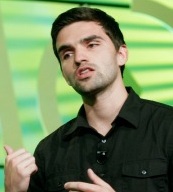 Andrew Gazdecki is the founder and CEO of Bizness Apps, a do-it-yourself mobile app & mobile website platform for small businesses and Bizness CRM, a CRM designed to make selling to small businesses easy.